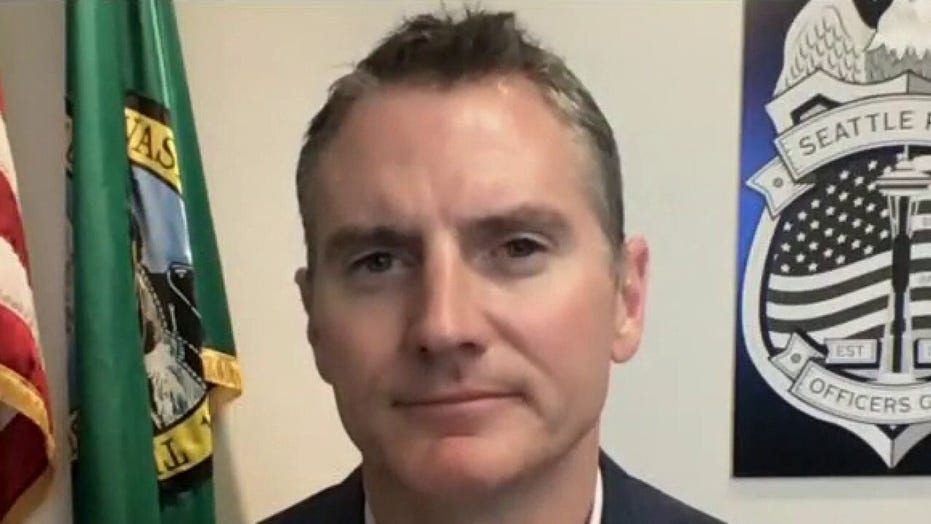 Seattle Police Officers Guild President Mike Solan warned about the need for strong political leaders as the no-police zone in his city could be replicated in others.

"It's quite clear that City of Seattle elected officials are lacking the political will to enforce the rule of law. And this is the closest I've seen since being a 20-year professional in public safety service of our country becoming a lawless state."

He added that the people "that have taken and basically stolen the George Floyd protest message are now using it to benefit themselves and holding the rest of the reasonable citizens of Seattle hostage. It's absolutely unacceptable."

The Capitol Hill Autonomous Zone, or "CHAZ", developed as an offshoot of ongoing protests surrounding George Floyd's death. As Solan indicated, there have been moves to build similar zones in places like Nashville or Portland, although with little to no success.

"CHAZ" stretches for several blocks in the densely packed Capitol Hill neighborhood just east of downtown Seattle and sprung up after police removed barricades near a police station Monday and largely left the building.

Seattle Police say they've received "reports of citizens and businesses being asked to pay a fee to operate within this area." "This is the crime of extortion," Assistant Chief Deanna Nollette added. "If anyone has been subjected to this, we need them to call 911."

Solan also warned about the implications of a city being willing to surrender a police station like Seattle's mayor did.

"Just imagine -- if the city and the elected officials are willing to surrender a police facility, what's next with these criminal agitators, these unreasonable activists that march on another precinct -- in particular, the Seattle Police Department flagship precinct, the west precinct. That precinct houses 911 communications city-wide ... If we lose the west precinct due to the lack of political will power by our elected leaders, imagine how do the reasonable citizens in Seattle expect to get police services when they call 911 for help?" he asked.

"This is going to spread and if we don't get someone to step in to lead and make decisions here for the good of everybody -- the reasonable majority of Seattle citizens that support public safety -- we're in dire trouble here."