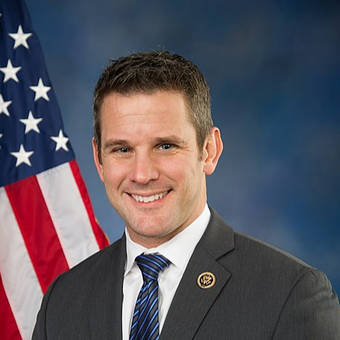 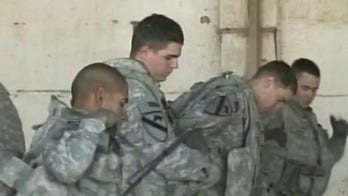 Now is not the time to leave Afghanistan. Through the stabilizing efforts of the United States military, the NATO mission, and the Afghan government, we have achieved so much. 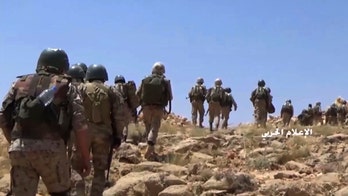 If the United States fails to stand up against war criminals, what does that say about who we are as a nation? 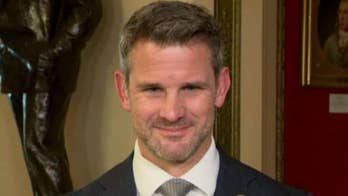 As a pilot in the Air Guard and veteran of the United States Air Force, I am quite familiar with Department of Defense travel guidelines, so let me set the record straight on something that recently generated a lot of headlines. 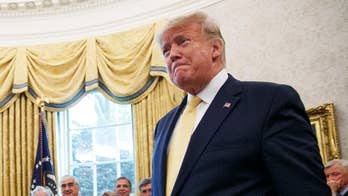 On Iran, the U.S. has the ability to execute a proportional response without leading American troops to war. 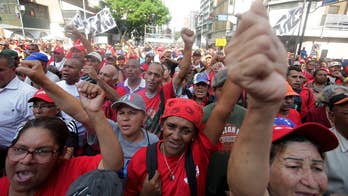 The Venezuelan people are calling out for U.S. help as they seek freedom. 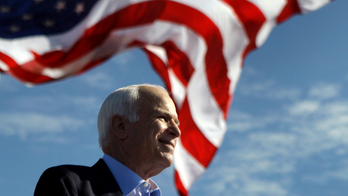 I still miss my friend, my mentor, and my hero, John McCain. 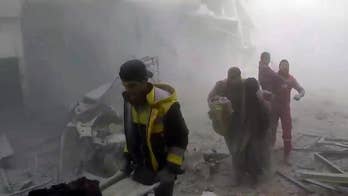 This week marks the start of the eighth year of the Syrian War. 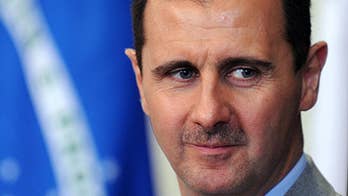 In the past two years, the Syrian conflict has shifted from a war for hope and opportunity to one in which Russia and Iran continue to prop up their evil ally Assad, while also killing innocent people with impunity. 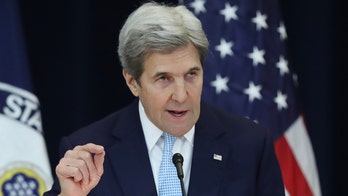 For nearly 70 years, the State of Israel has served as an example of democracy and stability in a region surrounded by chaos. 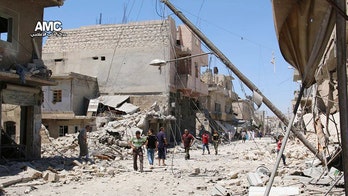 Last week, President Obama spoke at the "Leader’s Summit on Refugees" and read a letter from a young boy named Alex.