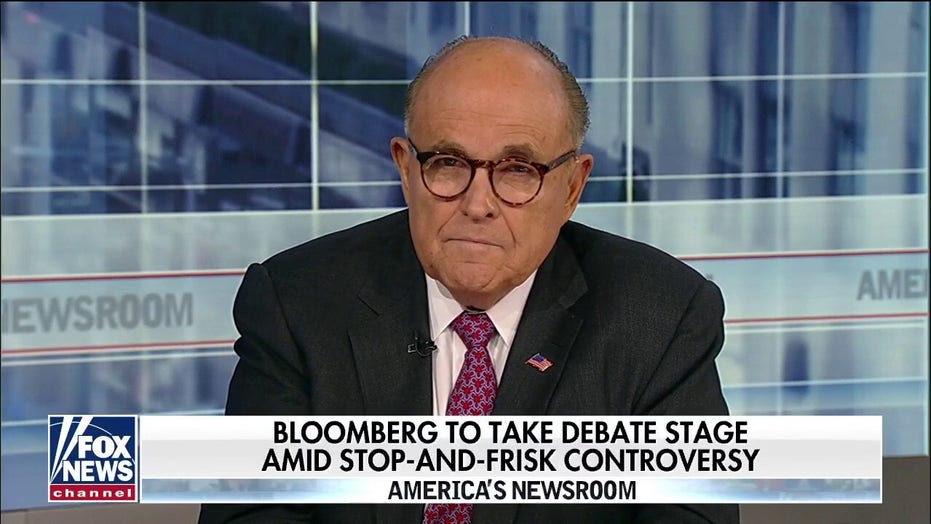 Appearing on "America's Newsroom" with host Ed Henry, Giuliani said Bloomberg was a "passionate supporter" of stop and frisk and had previously asked him to write in support of the policy when he took office in 2002.

"And I did it, but I had some reluctance because he changed the program," he told Henry. "The program that [NYPD Commissioners William] Bratton, [Howard] Safir and [Bernie] Kerik developed – they were the three who developed it – and I developed, was a much more careful program."

Giuliani said that when the Department of Justice under the Clinton administration had wanted to bring a suit against the city of New York for "violating civil rights," he talked then-Attorney General Janet Reno and Eric Holder out of bringing the suit using "perfect" statistics.

Giuliani told Henry that under Bloomberg the numbers of stops skyrocketed from around 100,000 per year to 600,000.

"You just can't make a stop, which is what it kind of became," he remarked. "We understood the law."

Under the policy, police can temporarily detain, question and search civilians suspected of carrying weapons. While supporters say the practice saves lives by getting illegal weapons off the streets, critics say the directive unfairly targets minorities.

In 2011, the NYPD stopped 685,724 people, an overwhelming 88 percent of whom were deemed innocent. Crime in the Big Apple dropped roughly 80 percent since the Giuliani administration enacted "stop, question and frisk" in the mid-'90s. 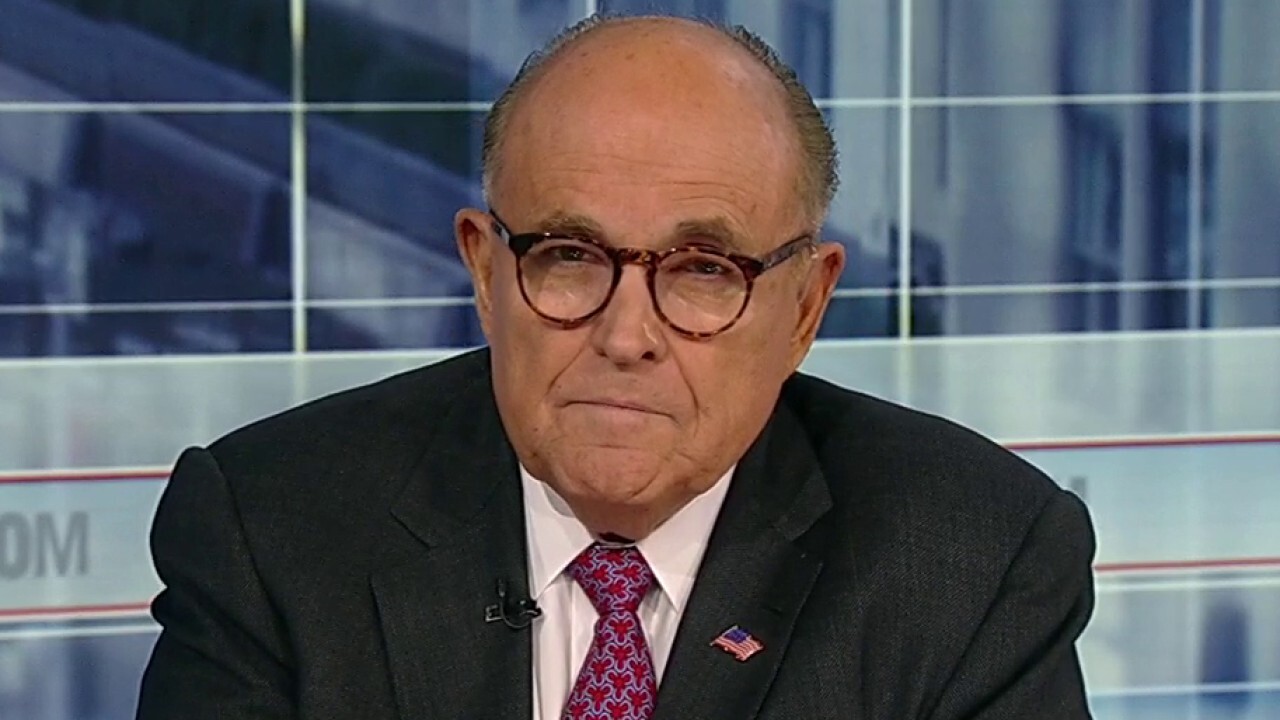 CompStat, or COMPSTAT, is a crime statistics computer program comprised of management tools for police departments.

"What I say was, it wasn't racist. They were being self-selected," he argued.

"But, you have got to prove these things and you've got to know what you are doing," Giuliani concluded.