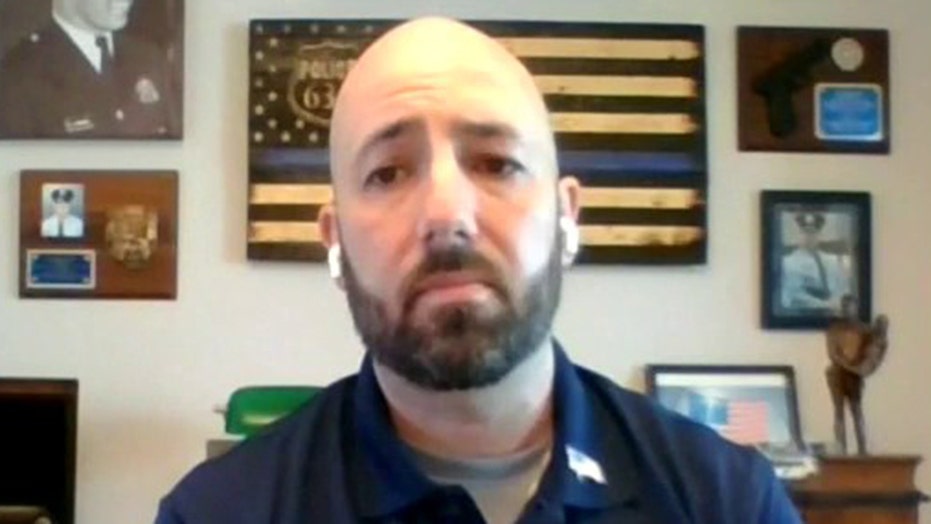 Retired Philadelphia police officer Nick Gerace blasted city leaders on Thursday as crime in the city surges, blaming the increase on “a spineless mayor” and a district attorney who “is an absolute fraud.”

Gerace made the comments on “America’s Newsroom” after host John Roberts – citing statistics from the Philadelphia Police Department – noted that homicides are up 26 percent compared to the year before and that there have been more than 900 shootings, a 30 percent increase.

“It's taken years of work to reduce crime and a lot of that was done by very good police officers, but now we are reversing those gains in a matter of weeks,” Roberts said.

“I’ll tell you why,” Gerace said. “We have a spineless mayor and our D.A. is an absolute fraud.”

Gerace said that under the watch of Philadelphia District Attorney Larry Krasner “the homicide rate is up 26 percent, gun-related violence is up 60 percent and the conviction rate is way down.”

He then provided an example from March. 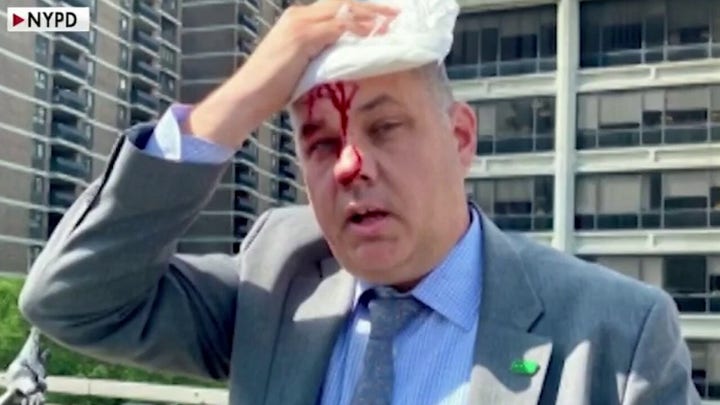 “As they were walking up the steps he shot through the wall and killed Cpl. [James] O’Connor, a 23-year decorated hero.”

“Krasner might as well have pulled the trigger himself as far as I'm concerned, he’s complicit in the murder,” Gerace continued.

Cpl. O’Connor, 46, was the first police officer killed in the line of duty in Philadelphia in five years, according to reports.

Officers were seen blocking Krasner from entering the hospital, Fox29 reported. Krasner, who had sued the police department more than 75 times before he became district attorney, according to the Wall Street Journal, has a tense relationship with officers, who accuse him of coddling criminals, being soft on crime and demoralizing the police department.

Krasner and Philadelphia Mayor Jim Kenney did not immediately respond to Fox News’ request for comment. 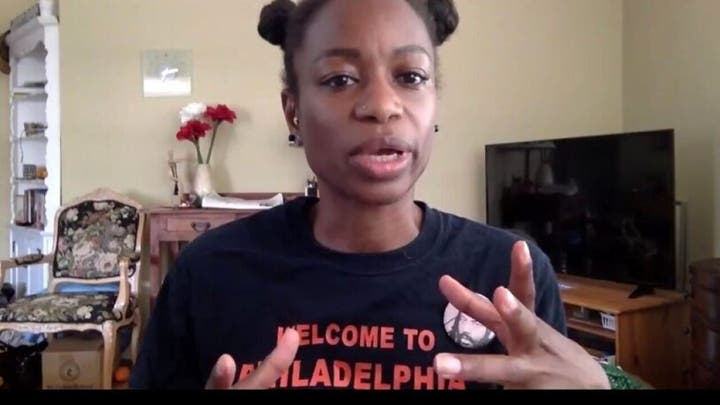 The launch of the group comes amid a spike in anti-police sentiment from activists and some left-wing lawmakers in the wake of the death of George Floyd that has seen radical calls to “defund” or even abolish police departments gain traction.

But as those calls have taken off, and radical reforms have been put in place in parts of the country, they have been accompanied by a surge in crime in cities across America.

“I'm tired of watching my brothers and sisters fall victim to this false narrative that all cops are murderers and pigs,” Gerace said on Thursday.

He acknowledged that “something needs to be done in Philadelphia” to address the increase in crime.

He noted that “68 cities across the country have their own Larry Krasners in there as D.A. and we’re trying to get rid of those guys and support pro-police candidates.”