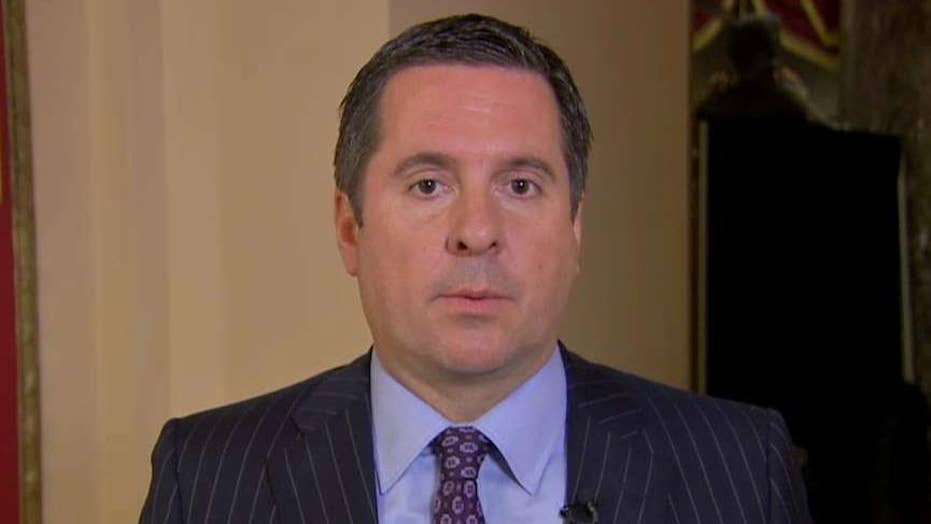 Rep. Devin Nunes says the FISA court needs to be shut down

Rep. Devin Nunes, R-Calif., told Fox News Tuesday that “the FISA court has to either be shut down in its entirety or they have to take action and soon following the release Monday of Justice Department Inspector General Michael E. Horowitz’s report on the origins of the Russia investigation and the issuance of Foreign Intelligence Surveillance Act (FISA) warrants for a Trump campaign official.

Nunes, the ranking member of the House Intelligence Committee, said on “America’s Newsroom” that there was something “really important that we wanted the American people to know, but it wasn’t until yesterday and now that people know it. And that is that they [the FBI] ran spies." 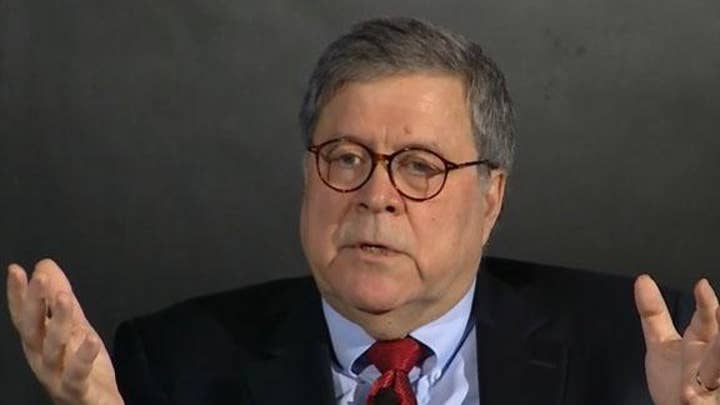 “They ran people into Trump campaign officials over and over and over again and so when you hear [former FBI director] James Comey talk about his mosaic, that’s what it was," Nunes said. "It was the Democrats’ dirt followed by fake news, followed by spies that they ran against Trump campaign officials and then they decided, even though there was exculpatory evidence, not to turn it over to the [FISA] court.”

Nunes released a memo in February 2018, when he was chairman of the committee, detailing alleged federal surveillance abuses.

WHAT IS NUNES' FISA MEMO? 6 THINGS TO KNOW ABOUT THE SECRET DOCUMENT

The four-page memo, put together by House Republicans, showed improper surveillance techniques used by the Department of Justice [DOJ] and the FBI in the Russia investigation, GOP lawmakers said. 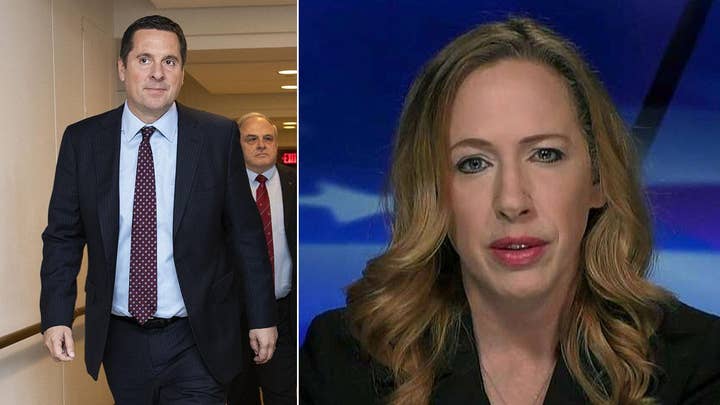 The memo noted that the FBI and DOJ obtained an initial FISA warrant targeting Carter Page, a former foreign policy adviser to Trump, and claimed that a dossier containing colorful but unverifiable claims about Trump was key to the FBI’s FISA warrant in its surveillance of members of Trump’s team.

In his report, Horowitz found no intentional misconduct or political bias surrounding either the launch of the Trump-Russia investigation or the efforts to seek the controversial FISA warrant to Page in the early stages of that probe.

“This cannot happen again,” Nunes said on Tuesday. “I mean, it’s bad enough what they did to a political campaign, to a presidential campaign.”

“Don’t forget these are the same people at FBI and DOJ that attacked me and House Republicans for telling the truth," he added. "So, I mean, the dirty cops level rises not only to current and former, but I still want to know how many are still there and still active in this.”