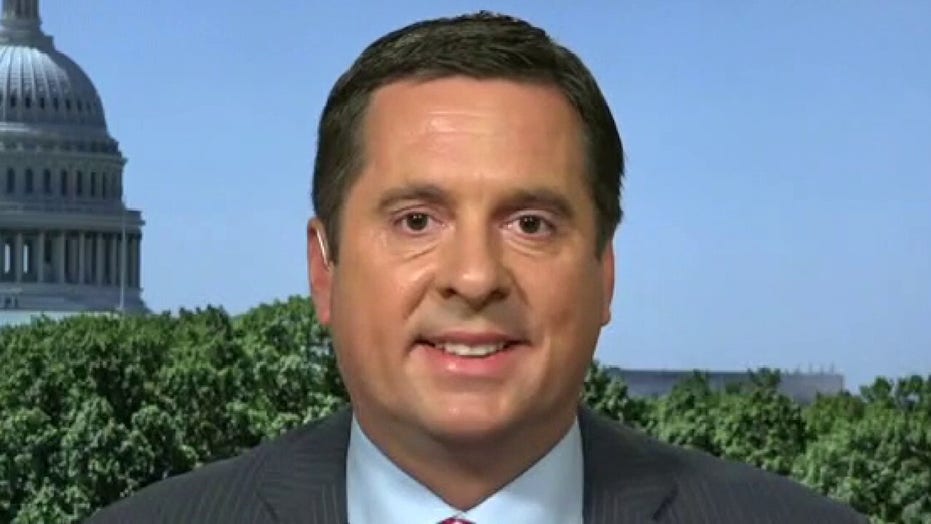 Nunes made the comment one day after the primary source for Christopher Steel’s unverified dossier had been revealed as a United States resident who once co-wrote a research paper showing Russian President Vladimir Putin plagiarized his dissertation.

Host Maria Bartiromo pointed out on Sunday that “Nunes was among the first lawmakers to question the Russian collusion hoax as then chairman of the House Intel committee.” She noted that three years ago he said “that the FBI engaged in a coup to take down a sitting president.”

On Sunday, Nunes provided an update after a lawyer for Igor Danchenko, 42, confirmed to The New York Times that his client – a former Brookings Institution senior research analyst in Washington, D.C., and not a "Russian-based" source – provided the information to Steele, the British former spy whose dossier was used by the FBI to obtain wiretaps of Carter Page, the former Trump campaign adviser.

The FBI knew who Danchenko was and interviewed him in 2017 about the information he provided for the Steele dossier that purported to show Trump campaign ties to the Russian government. Danchenko cooperated on the condition the FBI keep his identity secret so he could protect himself, the paper reported.

But that all changed when Attorney General William Barr directed the FBI to declassify the report about its three-day interview of Danchenko and turn it over to Sen. Lindsey Graham, R-S.C., whose Judiciary Committee has been investigating the origins of the Russia probe. Graham wanted the interview out because it further undercuts the credibility of the Steele dossier, he said.

Danchenko's identity further raises questions about the FBI renewing a Foreign Intelligence Surveillance Act (FISA) warrant against Page. In the last two renewal applications to the FISA court, the FBI referred to the primary sub-source of the document as "truthful and cooperative" and "Russian-based," the Justice Department Inspector General report found.

But Danchenko lives in the United States, though he visited Moscow to gather information on Steele's behalf, the Times reported.

Nunes pointed to an interview he did with Bartiromo a couple of months ago where he “talked about that we were really looking at three Russians.”

He went on to explain that the Brookings Institute “is the prominent left-wing think tank here in our nation’s capital.”

Nunes noted that “we had these links earlier on.”

“And we think there is a connection between the president of Brookings and those dossiers that were given to the State Department that mirrored the Steele dossiers,” he continued. 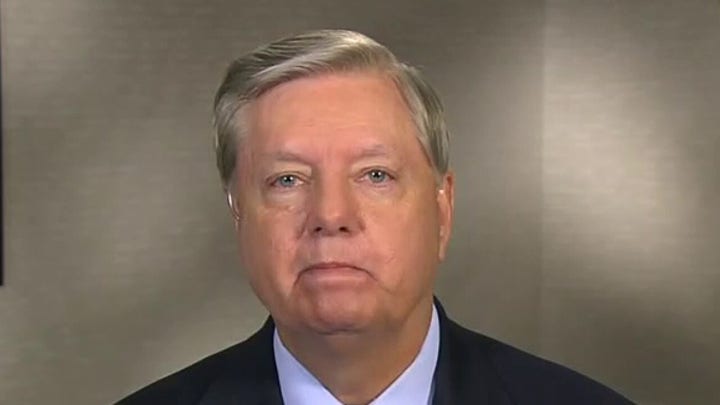 Nunes then explained what he believes “all of this” means.

“This was the Clinton campaign’s dossiers. It was the dirt. It was a phony story that they sold not only to the American people, but they sold it and corrupted our FBI, where it appears these dirty cops were more than willing to take this information to present it to the FISA court,” Nunes said.

“One is the IRS. This is a tax-exempt organization. They’re supposed to stay out of politics. They clearly have not done that. They’ve obstructed our investigation with propaganda for the last four years,” Nunes said. “It’s well-known that they’ve attacked our investigation for four years through this kind of phony legal group of fact-checkers that they set up. So we need to look in there to see if they’re involved in politics.”

Nunes said the second issue is that the Brookings Institute allegedly accepts “foreign money from foreign countries and foreign governments.”

“We need to know what foreign governments were involved in this because, were they acting on behalf of a foreign power?” Nunes said.

“Everybody has questioned for all this time, if the Trump campaign, Republicans, were involved with Russians, well who was the Brookings Institute, who were their foreign donors? And are they doing all of this not just to help the Democratic Party, but also any foreign government?” 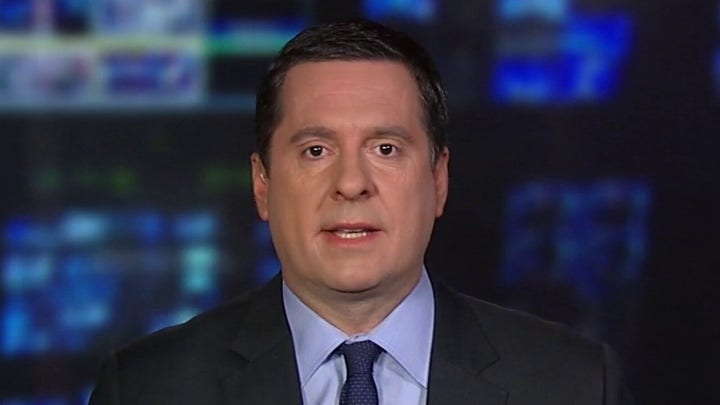 A spokesperson for the Brookings Institute did not immediately respond to Fox News' request for comment.

Bartiromo said, “What this all tells me, including the sub-source revealed, is that there was indeed collusion in this country, but it was collusion with Hillary Clinton and the Democrats.” She then asked Nunes if that is “a fair statement?”

“Yeah, and it also just goes to show you that this was some sick fantasy that was made up by the Clinton campaign and their operatives,” Nunes said in response.