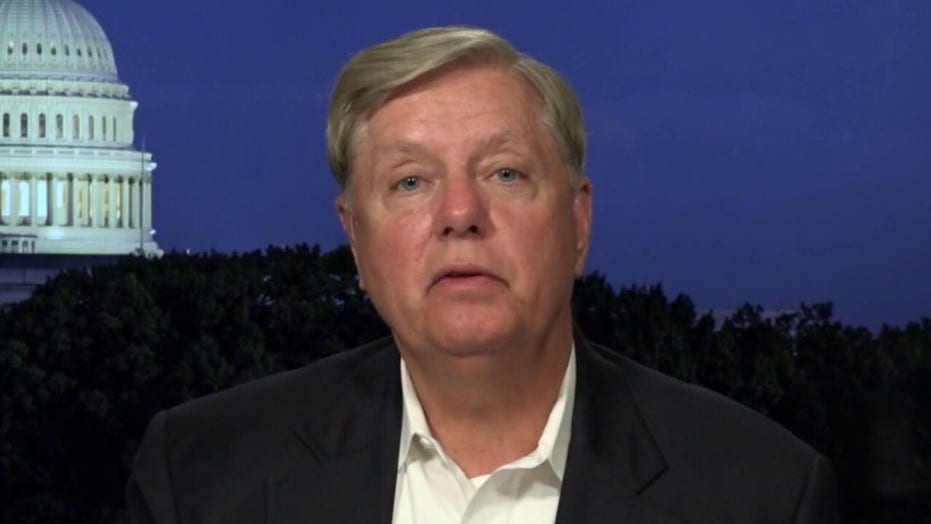 The primary source for Christopher Steele's unverified dossier has been revealed as a United States resident who once co-wrote a research paper showing Russian President Vladimir Putin plagiarized his dissertation.

A lawyer for Igor Danchenko, 42, confirmed to The New York Times that his client -- a former Brookings Institution senior research analyst in Washington, D.C., and not a "Russian-based" source -- provided the information to Steele, the British former spy whose dossier was used by the FBI to obtain wiretaps of Carter Page, the former Trump campaign adviser.

“Igor Danchenko has been identified as one of the sources who provided data and analysis [to Steele],” Mark E. Schamel told the paper.

The FBI knew who Danchenko was and interviewed him in 2017 about the information he provided for the Steele dossier that purported to show Trump campaign ties to the Russian government. Danchenko cooperated on the condition the FBI keep his identity secret so he could protect himself, the paper reported.

But that all changed when Attorney General William Barr directed the FBI declassify the report about its three-day interview of Danchenko and turn it over to Sen. Lindsey Graham, R-S.C., whose Judiciary Committee has been investigating the origins of the Russia probe. Graham wanted the interview out because it further undercuts the credibility of the Steele dossier, he said.

Danchenko was born in Ukraine and is a Russian-trained lawyer who earned degrees at the University of Louisville and Georgetown University, the Times reported. He's specialized in Russia and Eurasia research, analysis and consulting work in the Washington DC area, according to LinkedIn. For five years until 2010, he worked at the Brookings Institution where he obtained Putin's dissertation and documented evidence of plagiarism.

Danchenko's identity further raises questions about the FBI renewing a Foreign Intelligence Surveillance Act (FISA) warrant against Page. In the last two renewal applications to the FISA court, the FBI referred to the primary sub-source of the document as "truthful and cooperative" and "Russian-based," the Justice Department Inspector General report found.

But Danchenko lives in the United States, though he visited Moscow to gather information on Steele's behalf, the Times reported.

Before Danchenko's identity was revealed, Graham said the FBI interview with the primary source already cast serious doubt on the credibility of the Steele's information.

The document revealed that the primary “source” of Steele’s election reporting was not a well-connected current or former Russian official, but a non-Russian-based contract employee of Steele’s firm, according to Graham's Judiciary committee.

Moreover, the document demonstrated that the information Steele’s primary sub-source provided him was “second and third-hand information and rumors at best," the committee said last week.

But Danchenko's lawyer said his client did nothing wrong in accepting a paid assignment to gather allegations about Trump’s ties to Russia for Steele’s research firm, Orbis Business Intelligence.

“Mr. Danchenko is a highly respected senior research analyst; he is neither an author nor editor for any of the final reports produced by Orbis,” Schamel told The Times. “Mr. Danchenko stands by his data analysis and research and will leave it to others to evaluate and interpret any broader story with regard to Orbis’s final report.”