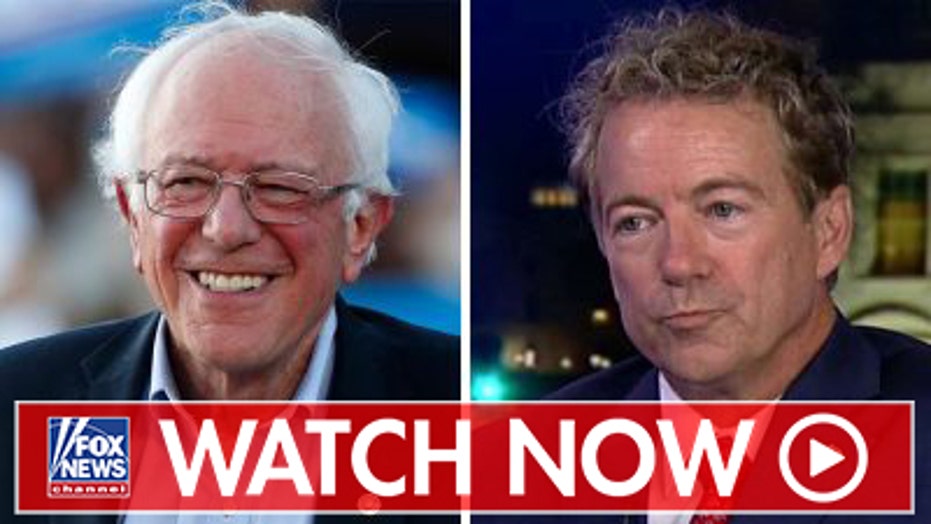 Rand Paul blasts socialism, claims young proponents of it have forgotten their history

Rand Paul blasts socialism, claims young proponents of it have forgotten their history

Sen. Rand Paul, R-Ky., saus his new book, "The Case Against Socialism," will remind Americans why capitalism is the system that economically lifts all boats.

Young Americans have increasingly warmed to socialism because they have forgotten what governments were most closely associated with that system, Paul claimed Monday on "Tucker Carlson Tonight."

Paul told host Tucker Carlson that when he was younger, he and friends would observe political figures and say, "Well, that liberal is probably a socialist -- but they would never admit to it."

"It's kind of an extraordinary thing," he said of the perceived shift in young people's politics. 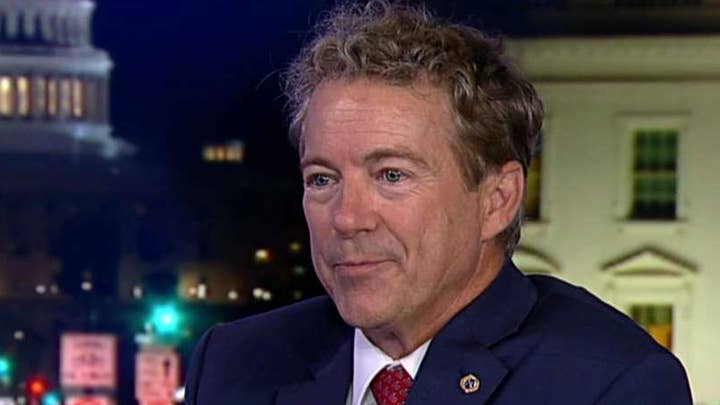 "Now you have people actually running on the label of being a Democratic socialist. I think some of it is they have forgotten their history."

Turning to his book, Paul said it lays out how several 20th-century leaders were associated with socialism.

Paul said Democratic socialists and their supporters today point to Scandinavian countries as examples of what they believe to be a humane and beneficial socialist system.

"Scandinavia, first, is not socialist," he said.

"Bernie [Sanders] is actually too much of a socialist to even get elected in Denmark. The prime minister of Denmark said, 'Bernie, quit calling us socialists, we're open for business and you're ruining our business by telling the world we're socialists -- and we're not.'"

Speaking at Harvard in 2015, then-Danish Prime Minister Lars Lokke Rasmussen did say that "some people in the U.S. associate the Nordic model with some sort of socialism."

"I would like to make one thing clear: Denmark is far from a socialist planned economy. Denmark is a market economy."