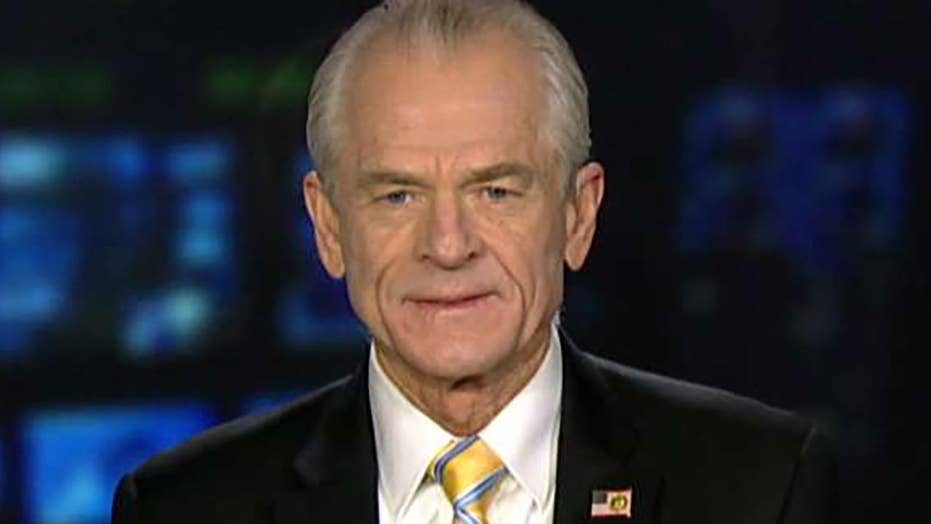 The Trump administration's trade deals combined with provisions within the National Defense Authorization Act will make for a great year for America, says Peter Navarro, White House director of the Office of Trade and Manufacturing Policy.

“It's going to be a boom year in 2020 for the American economy,” Navarro, director of the Office of Trade and Manufacturing Policy, said on Tuesday.

“I'm looking at growth closer to 3 percent than 2 percent, I'm looking at the Dow well over 30,000. I predicted that several months ago that if we got [United States-Mexico-Canada Agreement] USMCA and interest rates down that we would get over 30,000. It's going to be a great year for America.” 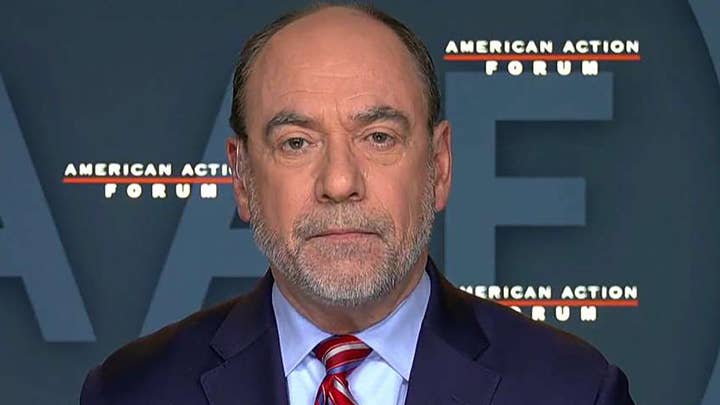 The USMCA passed the House of Representatives on Thursday after both the Trump administration and House Democrats took credit for the $1.2 trillion deal they say will be better for Americans compared to the North American Free Trade Agreement that President Trump has referred to in the past as "NAFTA the disaster."

Late Friday, Trump signed a $1.4 trillion spending package that included the launch of the Space Force, the first new military service since 1947.

The signing of the National Defense Authorization Act avoided a government shutdown that would have started at midnight.

“The National Defense Authorization Act and the appropriation bill passed last week, really sets the stage. It's like a combination lock that clicks. Everything opens up,” Navarro said on Tuesday. “You’ve got [a] strong consumer, you’ve got strong exports now with the trade deals, and now you will have a powerful government engine driving this. It's set up for a beautiful 2020. Americans should celebrate tomorrow, strong paychecks, low unemployment mean [a] Merry Christmas.” 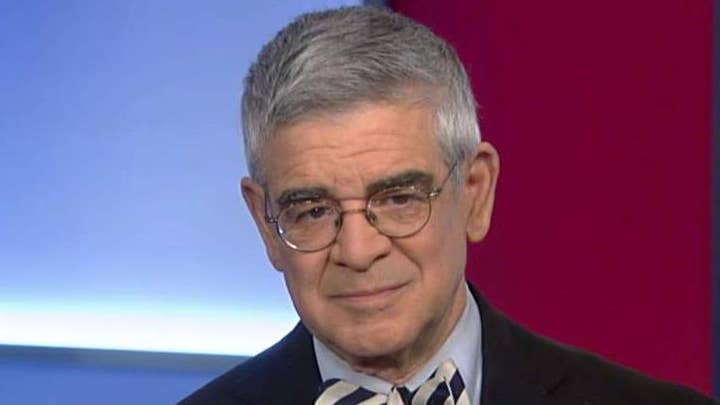 On Tuesday, Navarro also addressed U.S. and China’s agreement to a “Phase One” trade deal, one day after the Chinese Ministry of Finance announced tariff cuts effective Jan. 1 on frozen pork, asthma and diabetes medications, integrated circuit boards and about 850 other products.

“There’s a segment in this great phase one deal that details $200 billion worth of incremental buys from the Chinese including a lot of farm products,” Navarro said. “What the Chinese do in preparation for that is simply lower their tariffs so when they buy the stuff they don't have to put an added cost on their consumers.”

He added, “Pork farmers in America should be ecstatic right now because China really needs that pork, they have gotten rid of the tariffs, and here we go, a lot of bacon going to be boiling there in China.”

The spread of African swine fever, a pig-killing disease, has caused prices of pork in China — home to half the world’s pig population — to skyrocket.