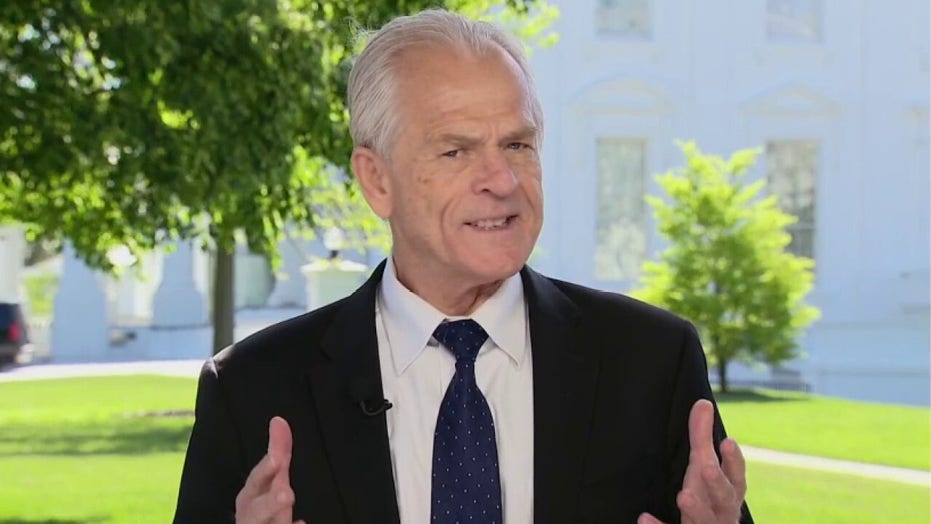 White House Office of Trade and Manufacturing Policy director Peter Navarro said on “America’s Newsroom” on Monday that the suspicion that “China lied” about the coronavirus is a bigger issue than what “may or may not happen with the trade deal.”

Navarro made the comment responding to a question from host Sandra Smith who asked if he is seeing any sign from China that they will not be able to follow through on their promise to purchase $200 billion worth of American goods in phase one of the China trade deal.

In response to the question, Navarro said, “no,” noting that he hasn’t been looking into the situation as he has been focused on the supply chain. He pointed out that U.S. Trade Representative Robert Lighthizer and Secretary of Agriculture Sonny Perdue would be closely following those developments.

The landmark trade agreement with China, signed in January, includes commitments from Beijing to halt intellectual property theft, refrain from currency manipulation, cooperate in financial services and purchase an additional $200 billion of U.S. products over the next two years.

In response to Smith’s question Navarro did say that he thinks “what's important for the American people, though, to understand very clearly is that China lied, people died, as the now slogan says, and it’s absolutely correct. 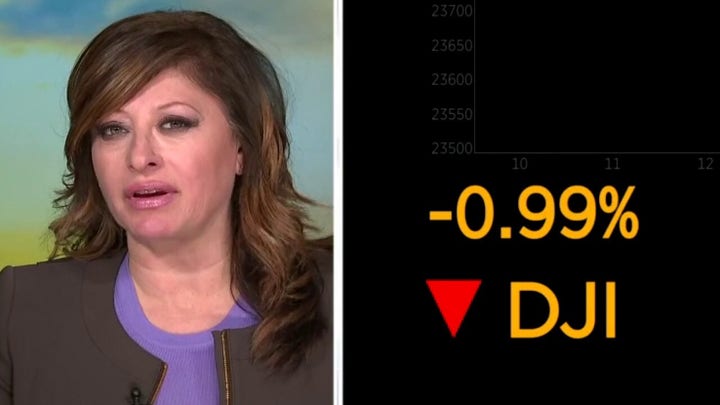 “There is this bigger issue that China spawned the virus and they hid the virus for about six weeks, which allowed that virus to escape Wuhan and infect the world, and then during that time, China hoarded an enormous amount of personal protective gear,” he continued. “They essentially went around the world vacuuming up over two billion masks.”

He stressed that “those are the bigger issues around this context of what may or may not happen with the trade deal and I do think at this point, that's a much bigger issue.”

Last week, President Trump told reporters, without providing details, that he has seen evidence suggesting the coronavirus originated from the Wuhan Institute of Virology.

An investigation has been ongoing into whether the pandemic was the result of an accident at the Wuhan lab, intelligence officials confirmed to Fox News on Thursday– in what would be a contradiction from the broad consensus that it originated at a wet market in the city.

The president had previously speculated on whether China knew about the virus sooner than it has led on and withheld information about the outbreak. 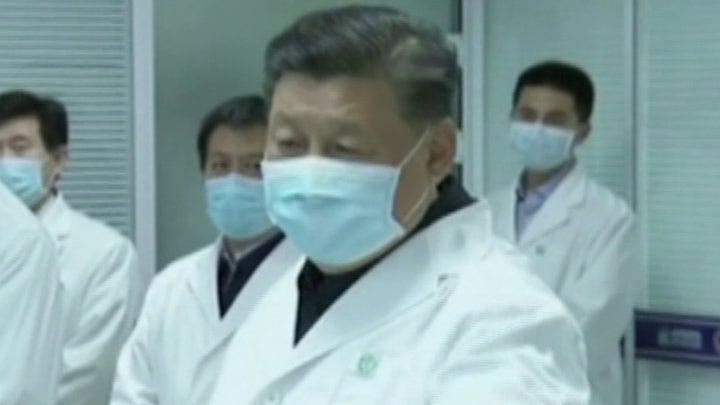 “It’s what did China know? When did they know it? Did the communist party bleach the wet market to hide something? Did they make scientists disappear from those labs in Wuhan to hide something?” Navarro pointed out, explaining what he thought were the “bigger issues.”

On Monday, he also stressed the importance of bringing the supply chain to America.

“One of the beautiful things that this crisis has unveiled is the power of the federal government merging with the power of private enterprise,” Navarro said, citing General Motors as an example.

“What we saw was GM use its engineering and manufacturing power basically to replicate and then duplicate that factory of Ventec so that they could scale it up and more importantly the 700 components that go into that ventilator, GM was able to reproduce much of that supply chain so those ventilators became made in America products,” Navarro said. 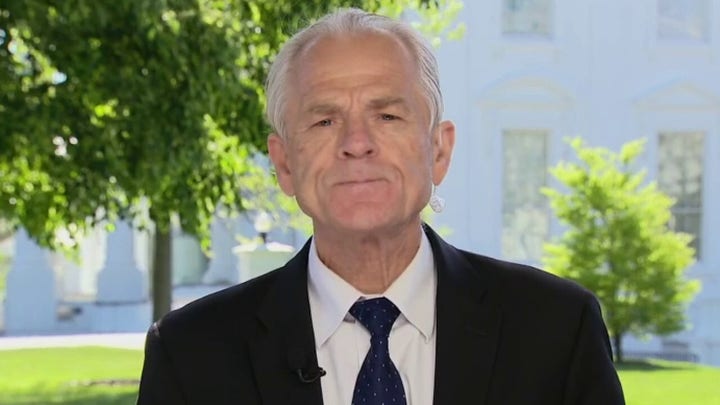 He pointed out that one thing that was learned from the coronavirus crisis is “with 75 countries now putting export restrictions on the export of things that we need and other countries need, that we need to have it here.”

“So Buy American is going to be the law of the land I believe soon,”  Navarro noted.