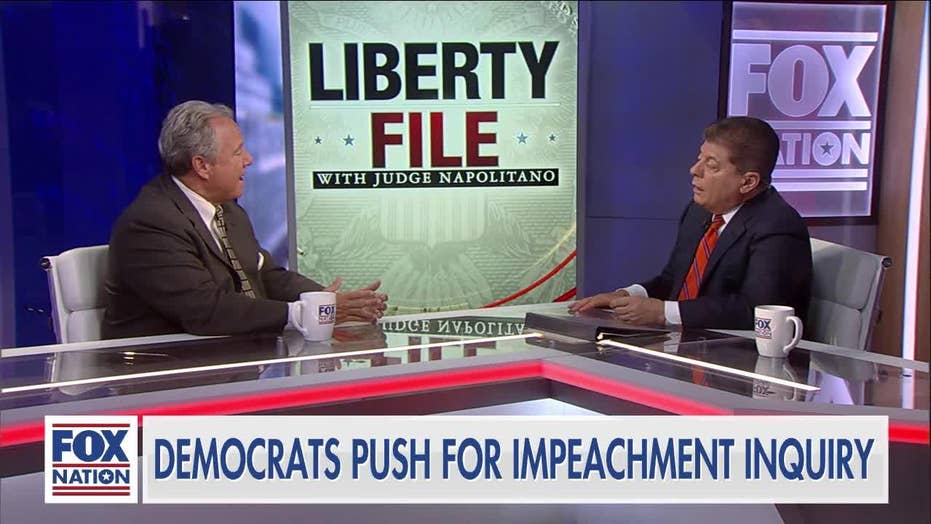 House Speaker Nancy Pelosi D-Calif., stepped up pressure on the Trump Administration on Friday by accusing Attorney General Bill Barr of going "rogue" after the Justice Department's Office of Legal Counsel decided to withhold a whistleblower complaint from Congress.

On Fox Nation's, "Liberty File with Judge Napolitano," a former adviser to President Barack Obama and a Fox News contributor, Robert Wolf predicted that Speaker Pelosi's next move in her push to investigate President Donald Trump is to hold a vote in the House of Representatives.

HANNITY, CARLSON AND INGRAHAM CLAP BACK AGAINST DEMS' IMPEACHMENT PUSH

"That's very significant legally... once that vote is taken a lot of the President's defenses drop.  He can't silence witnesses and he has to comply with subpoenas," added the Judge.

On Tuesday, Speaker Pelosi announced that she now supports an “official” impeachment inquiry into the President's conduct.  However, the Wall Street Journal Editorial Board and others have observed that formal impeachment probes have traditionally proceeded from a vote in the House to authorize the Judiciary Committee to determine if the investigation is justified.

Last week, House Judiciary Committee Chairman Jerrold Nadler, D-N.Y., called Lewandowski in front of his committee for a combative five hours of questioning related to possible impeachable conduct by the President.  The Hill reported that a spokesperson for the Speaker said Pelosi believed that Lewandowski should have "been held in contempt right then and there." 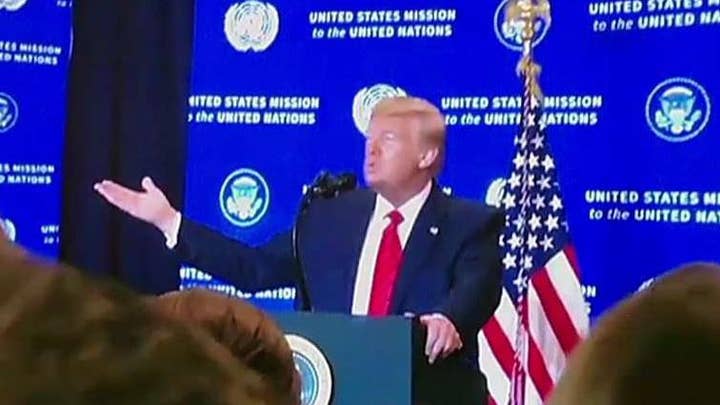 Wolf told Fox Nation, "I also think, let's not kid ourselves, the Corey Lewandowski testimony, I know for a fact as well as we all do because we read it, turned off Speaker Pelosi... It started at that point, the idea that people were not responsive to testimony and then it came out with all the other stuff over the last 40 hours."

However, Wolf concluded that it is likely that any Democratic impeachment effort would die in the Republican-controlled Senate, saying "I think that you'll see a vote.  I think that will change everything pretty dramatically. Do I think that the Senate will actually vote to convict? Highly unlikely."

Judge Napolitano asked Wolf, "So is the goal here to see if something more damaging -- that we don't even yet know about -- comes out of the inquiry for the eventual Democratic-nominee to use against [Trump]? Is that the goal?"

To see the full daily segment and for more from your favorite Fox News hosts, sign up to Fox Nation.