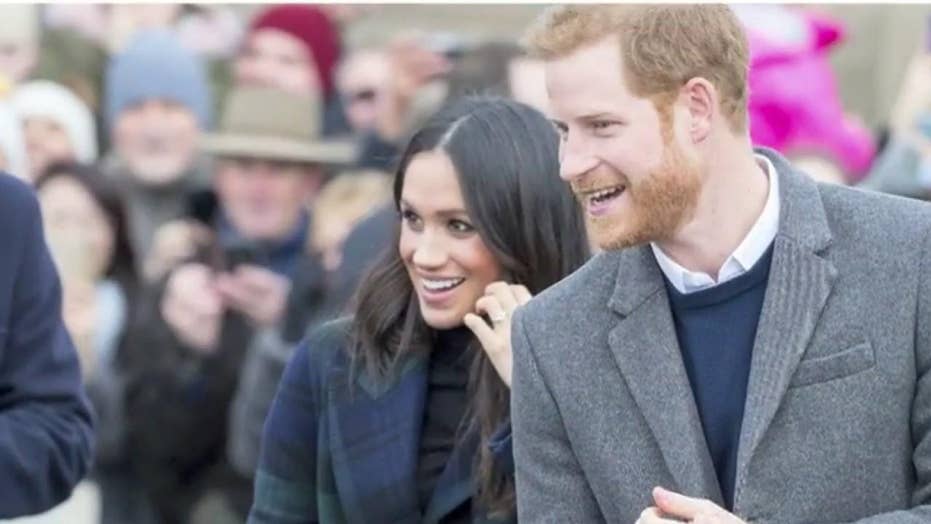 “If you’re in the royal family, you’re in what’s called ‘the firm,’” Farage said on “Fox & Friends Weekend.” “You live in a nice house, you spend much of your life in royal palaces and elsewhere, you got full security, full transport, cars, helicopters, you name it. And, in return for all of that and in return for being royal and his or her royal highness, you have to carry out engagements.”

He said those engagements may include ribbon cuttings and charity events.

“You cannot live that life and tout yourself for voice-overs for Disney, and that is what Harry and Meghan did,” Farage said, referencing the announcement earlier this month that Markle, 38, had signed a deal with Disney to provide a voiceover for an upcoming project from the studio in exchange for a donation to a non-profit helping elephants in Botswana.

“On a personal level, we all want them to be happy, but you cannot commercialize the royalty,” Farage said. “The Queen saw what huge damage that could do, she has acted decisively and we are very, I must say, very, very lucky to have this Queen. She is a quite amazing woman.” 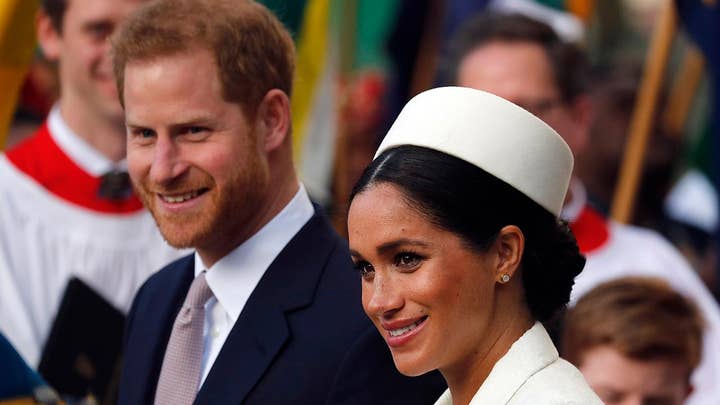 Farage referenced Queen Elizabeth and Buckingham Palace releasing much-anticipated statements on Saturday confirming Harry and Meghan no longer would use their royal titles and will move forward with their initial “Megxit” plan in the spring of 2020.

“The Duke and Duchess of Sussex are grateful to Her Majesty and the Royal Family for their ongoing support as they embark on the next chapter of their lives. As agreed in this new arrangement, they understand that they are required to step back from Royal duties, including official military appointments. They will no longer receive public funds for Royal duties,” Buckingham Palace said in a statement on the official royal family website.

“The Sussexes will not use their HRH [His or Her Royal Highness] titles as they are no longer working members of the Royal Family. The Duke and Duchess of Sussex have shared their wish to repay Sovereign Grant expenditure for the refurbishment of Frogmore Cottage, which will remain their U.K. family home,” the palace said. 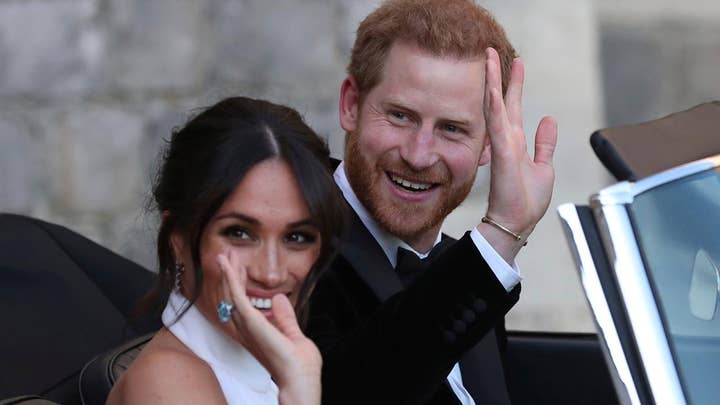 “Following many months of conversations and more recent discussions, I am pleased that together we have found a constructive and supportive way forward for my grandson and his family. Harry, Meghan and Archie will always be much-loved members of my family,” she said.

The 93-year-old monarch added, “I recognize the challenges they have experienced as a result of intense scrutiny over the last two years and support their wish for a more independent life.”

“The British public did not like the idea of them trying to have it both ways,” Farage said on Sunday. “You cannot privatize or commercialize the monarchy and the Queen, she may be 93-years-old, but she’s been absolutely decisive.”

He added, “For Harry this raises big questions because not only is he leaving behind his family to go and live pretty much permanently on the West Coast, but he’s also leaving his second family.”

Farage said his second family was his military family.

“[When] Princess Diana [was] tragically killed when he was 12 years old, he has always found that difficult to grasp with and he then joined the army,” Farage said. “He’s spent ten years in the army. He did two active tours of Afghanistan. He now holds some very prestigious military titles.”