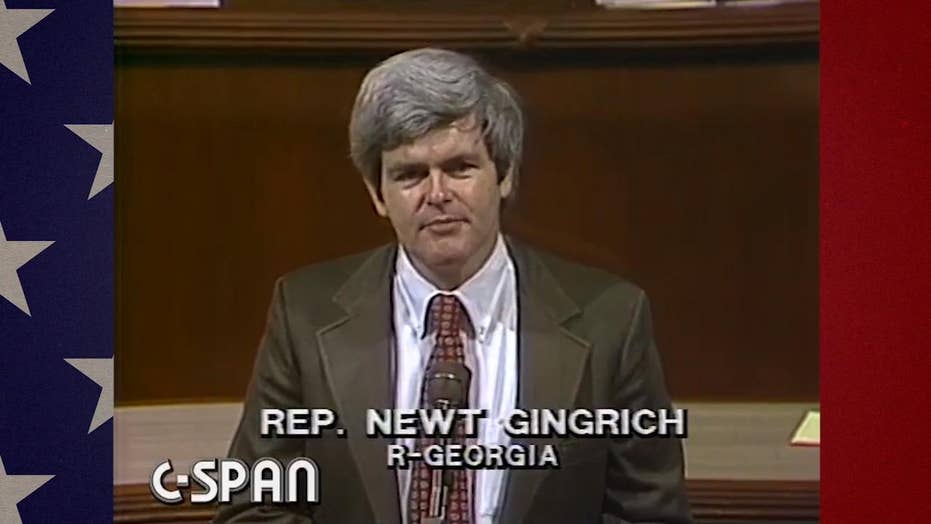 "The only people that will believe it are the hardcore Democrats and the rest of the country will grow tired... The reality is that she announced that impeachment inquiry before she read the transcript and before speaking to the whistleblower.  It is a further reminder that this was all political.  She decided that she had to do what she had to do," Gingrich told FoxNews.com.

HOW NEWT BEAT BERNIE IN THE BATTLE OF IDEAS: 25TH ANNIVERSARY OF THE CONTRACT WITH AMERICA

A short time ago, on Fox Nation's "Liberty File with Judge Napolitano," former Obama adviser and Fox News contributor Robert Wolf predicted that Pelosi will cement her calls for an impeachment probe of the President with a vote in the House, which would strengthen the investigative powers of the Democrat-led House committees.

According to Gingrich that is exactly what Pelosi wants to avoid, "I think she hopes that it will be drawn out because she knows that any votes in the near future will be only Democrats voting yes and that will put marginal Democrats in a difficult position." 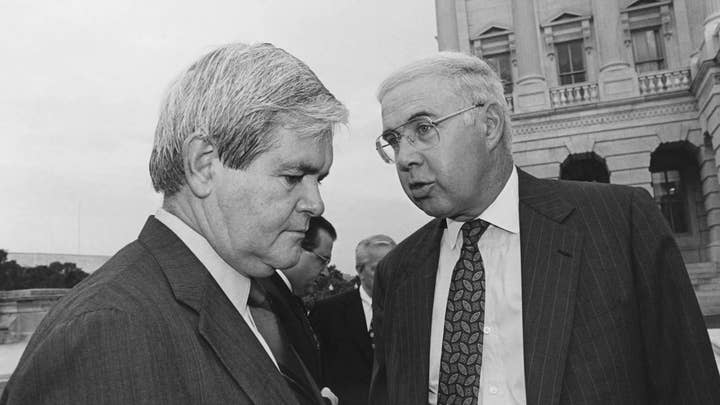 Gingrich is a singular authority on the impeachment of a President.  Only two Presidents in American history have been impeachment; Andrew Johnson and Bill Clinton.

In 1998, Gingrich was the leader of the House Republican majority when it voted to impeach Clinton, and the political drama of that period complicated Gingrich's efforts to carry out his agenda, which was outlined in a 10 proposal platform called "The Contract with America." 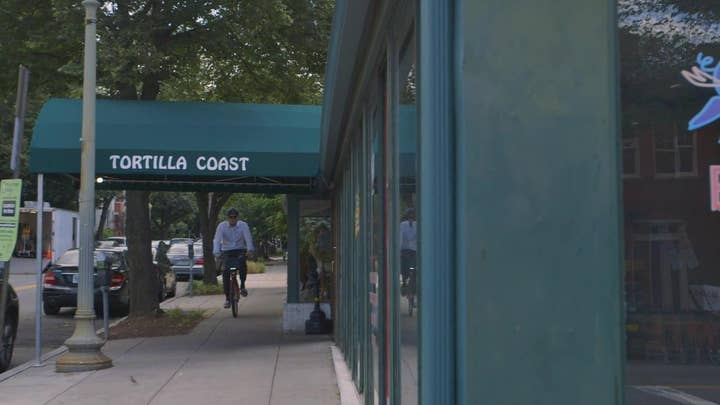 That period is also a focus of a new series on Fox Nation "Inside the Contract with America."

Gingrich told FoxNews.com that Clinton's impeachment "did overshadow and block another generation of reform..." and he attributed some of that to press coverage at the time, "when the media goes on these rampages it’s really, really hard to figure out how you breakthrough, it takes enormous concentration."

However, Gingrich said President Trump does not face a potential repeat of 1998 because the Democrats' case is weak and "will have almost no effect."

HANNITY, CARLSON AND INGRAHAM CLAP BACK AGAINST DEMS' IMPEACHMENT PUSH

In "Inside the Contract with America," Gingrich also described how he and his colleagues invented innovative ways to reach around the media and speak directly to the American electorate.  For instance, they discovered that they could deliver speeches on the floor of the House that hundreds of thousands of Americans were watching at home on C-Span.

To watch all of the "Inside the Contract With America" visit Fox Nation and join today.

“Inside the Contract with America” also debuts on Fox News on September 29th at 8pm eastern.