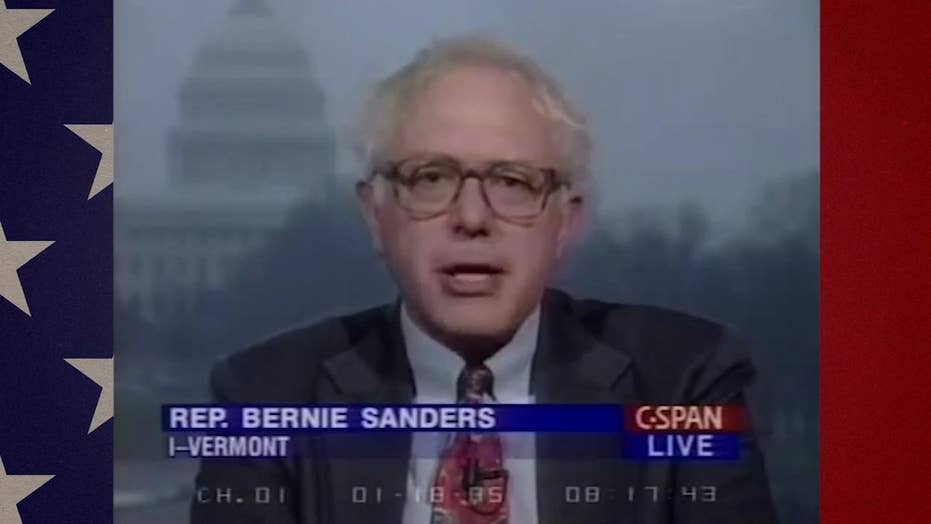 How Newt beat Bernie in a battle of ideas: New doc on 25th anniversary of 'Republican Revolution'

Today marks 25 years since then-House Minority Whip Newt Gingrich R-Ga., stood on the steps of the U.S. Capitol and proposed a "Contract with America."

'The Contract' was a plank of popular proposals that the Republicans pledged to pursue if the voters put them in power.  Plus, it came with a caveat -- if the new Republican majority didn't follow through, then the voters should kick them out of office.

NEWT GINGRICH: SPEAKER PELOSI: THIS IS THE INVESTIGATION CONGRESS NEEDS TO DO RIGHT NOW

"The Contract gave people something worth voting for. We pledged that if you voted Republican in the 1994 election we would bring 10 points of supporting legislation to the House floor. If these legislative policies appeal to you the only way to get them is to vote Republican," said Gingrich in Fox Nation's new series "Inside the Contract With America."

A few weeks after Gingrich's gamble, Republicans won enough seats in the 1994 midterm elections to secure a majority in the House of Representatives -- overturning 40 years of Democratic-control.

'The Contract' was a revolutionary idea and it is credited with contributing to one of the most dramatic political events in American history -- the Republican Revolution. It included some proposals that were realized such as welfare reform -- and to an extent -- term limits, and others than were not such as the balanced budget.

"The Democrats played into it, they attacked it. They helped us make it a news story," former Republican National Committee chairman and 2017 Virginia gubernatorial nominee Ed Gillespie told Fox Nation. 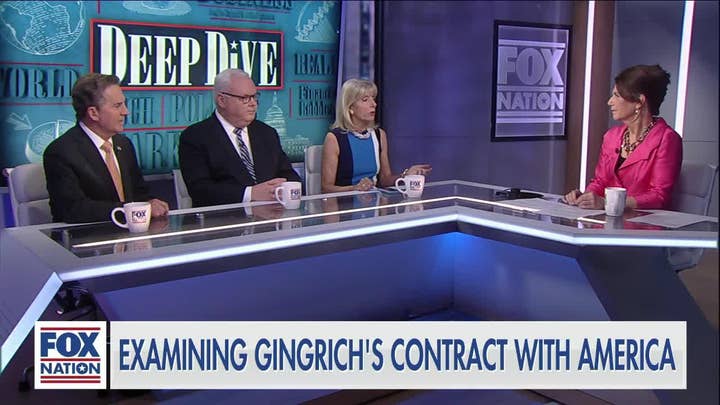 In fact, shortly after the 1994 midterm election, Senator Bernie Sanders I-Vt., went on CSPAN to offer a progressive response.

"The Contract is a fraud.  We think that the more the American people understand what is in the contract, which essentially amounts to very large tax breaks for the wealthiest people in this country, the eventual destruction of social security, major slashes in Medicare and Medicaid, increasing military spending and cutting back on nutrition programs for hungry children and for needy senior citizens, I think as people understand what is in the contract I think they will begin to reject it," said Sen. Sanders.

Gingrich came up with the idea of reaching around the media to communicate directly with the American electorate and that plan included putting an advertisement in the TV Guide.

"We're in Annapolis, I think in the Spring of '94. [Former RNC Chairman Haley Barbour] and I go to an old bar that's in a Federalist era building right across from the state capital. Down in the basement. And we're sitting there talking," remembered Gingrich in the Fox Nation show.

Barbour recalled that he walked into this meeting without being clear on what it was all about.

The advertisment was printed on a page of the TV Guide that was designed to be torn out and used as a checklist to hold their elected representatives accountable. 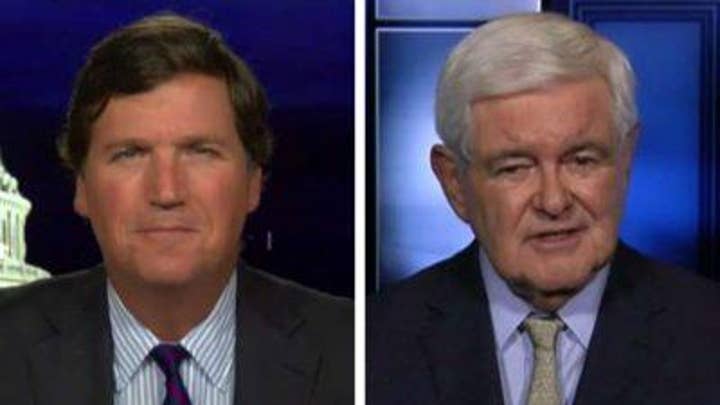 "Here's our 10 things, tear this out of your TV Guide, post it up on your refrigerator, and as we do 'em check 'em off, done, done, done. And within a hundred days, if you don't have 10 check marks we don't deserve to be reelected," said Barry Johnson, former Executive Director of 'Contract with America.'

On Fox Nation's "Deep Dive," Fox News contributor Liz Peek said that lawmakers should learn from the history of the 'Republican Revolution.'

"The American people are commonsensical... I actually think that in our political world today we underestimate the value of promising good governence and those aren't policies -- that's values," she said.

Wall Street Journal Editorial Page member Bill McGurn agreed, "They picked issues -- unlike Bernie Sanders and Elizabeth Warren picking some of these issues that have no support -- they looked and said 'Where are the American people aligned most strongly with Republican principals.'"

Reflecting back on the selling of the 'Contract with America', Johnson told Fox Nation that it was a smashing success, "[I]t got to the point where one of the industry magazines, 'Advertising Age' puts out an annual issue naming their top marketing campaigns of the year. 'The Contract with America' was the top marketing campaign of the year, and the front cover of Advertising Age had this picture of Newt and I standing on the Speaker's balcony and they did an interview with us and everything. That's just one of those little weird things that happened out of 'The Contract.'"

To watch all of the "Inside the Contract With America 25th Anniversary" and "Deep Dive" visit Fox Nation and join today.