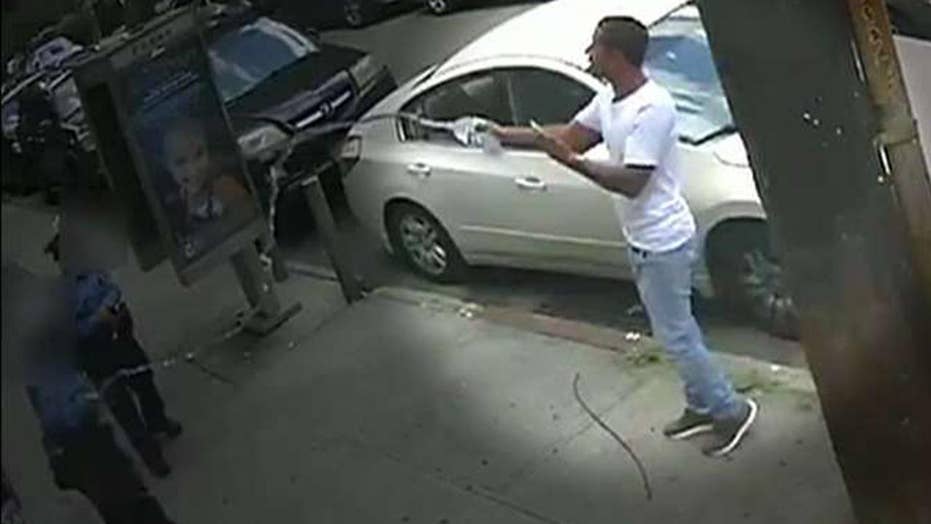 A New York state lawmaker said Thursday that he is joining with another lawmaker to propose a bill that would make dousing police officers with water a felony offense.

“If New York state says it stands for law enforcement, it will pass our legislature. But that’s where it’s going to be decided, where now actions speak louder than words. A lot of politicians, they like to talk, well now, now they get to see them put to the test,” Republican State Assemblyman Mike LiPetri told “Outnumbered Overtime.”

“The difference is, unlike other states and cities, New York state likes to push forward this anti-cop rhetoric and tells our law enforcement not to arrest them and our DA’s frankly right now aren’t prosecuted as they should. They have to prosecute these criminals to the fullest extent,” he said. 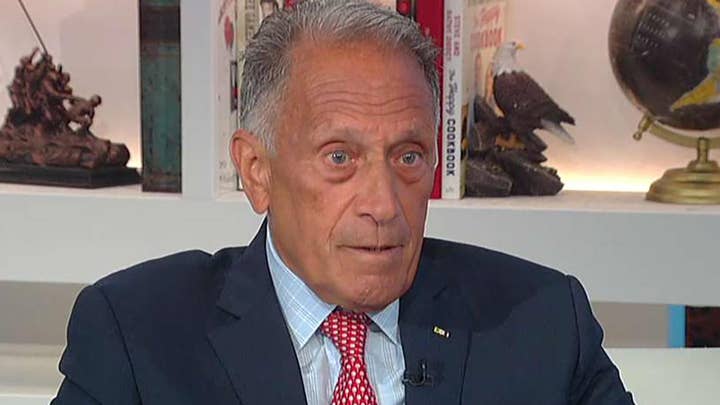 NYPD Commissioner James O’Neill tweeted that Steven Larosa, 35, of Brooklyn, was arrested and charged with obstructing governmental administration and harassment in connection with the July 24th incident.

The footage, taken from a security camera July 24 in the city’s Queens borough, shows the man now identified as Larosa approaching two uniformed traffic cops with a water bottle in one hand and what appears to be a cell phone in the other.

The man threw water on the officers and then walked away from the scene. He appears to have used the phone to record the confrontation as it unfolded. No injuries were reported stemming from the incident. 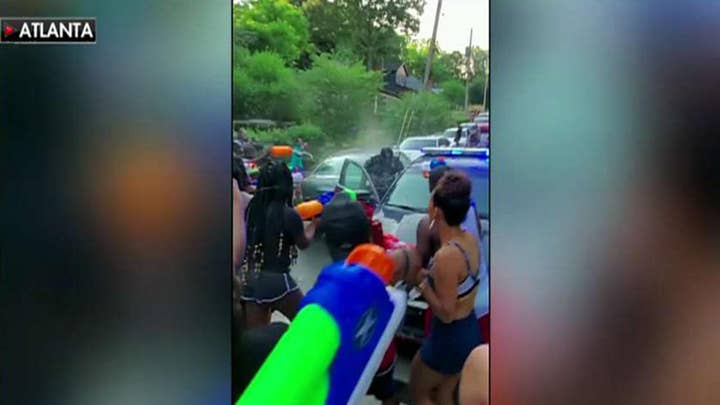 LiPetri went on to say, “It’s all a result of the rhetoric that we’ve been hearing over the years. A pattern of disrespect from frankly radical left-wing politicians like Mayor Bill de Blasio who from the get-go as mayor has been pushing and perpetuating this type of rhetoric.”