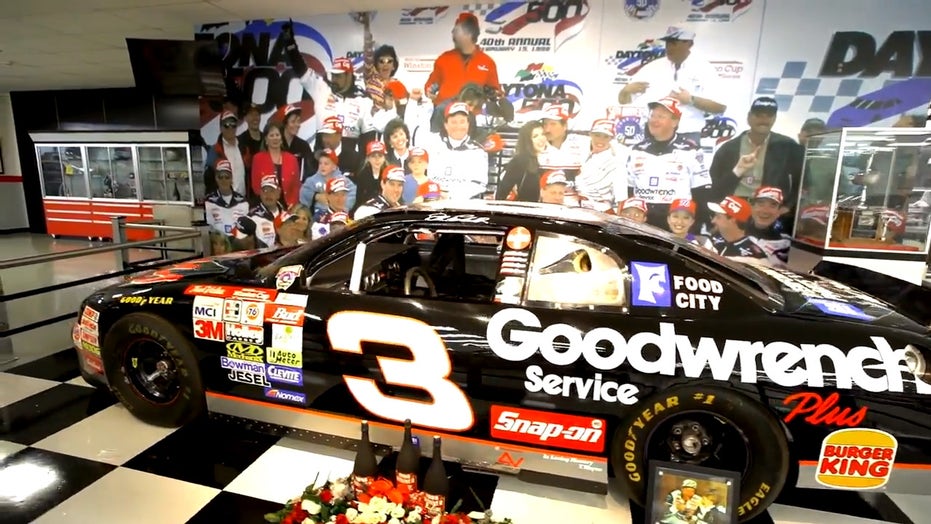 NASCAR team owner Richard Childress learned his business from the ground up.

"I started out with a $20 taxi cab and that was my first race car," Childress told Fox Nation host Johnny "Joey" Jones in a new episode of "Fox Nation Outdoors."

"Only in America could a kid with a $20 race car and a dream be standing here speaking to you," said the NASCAR legend, as he and Jones toured the Richard Childress Racing Museum in Lexington, North Carolina.

In this new Fox Nation series, Jones travels the country to celebrate America's hunting and fishing culture. Jones and Childress got together for two days of bird hunting, but they also took some time to appreciate another great American sport: stock car racing.

"Dale Earnhardt and Richard Childress were a formidable team as driver and owner and are forever linked in the history of NASCAR," narrated Jones. "Earnhart won six Winston Cup championships while driving for Richard Childress Racing from 1984 to 2001."

The prized item in the RCR Museum is the car that Earnhart drove to his first Daytona 500 victory. 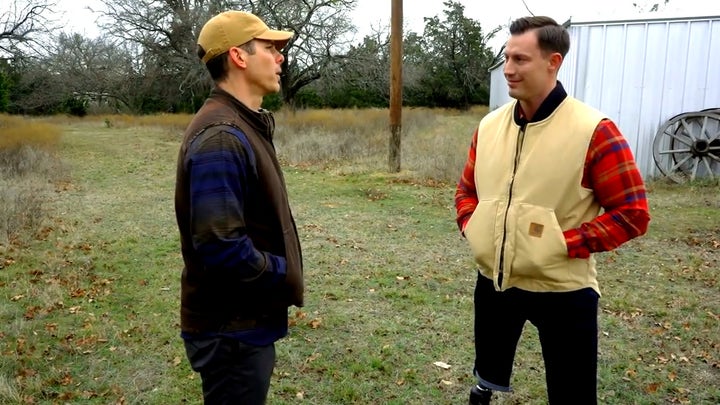 "We tried to win the Daytona 500 with Dale, for probably 15, 18 years before we won it," said Childress standing in front of the iconic black number 3 car.

"This is the car that we won the Daytona 500 with," he continued, "This is one of the most special cars we have here because I knew how much it meant to Dale."

The next stop in the tour was an unexpected one for Jones: The Richard Childress Wildlife and Conservation Gallery. It's a wing of his museum dedicated to the animals of North American hunting.

Jones observed that both hunting and car racing are similar in that they are both accessible to most Americans.

"It feels like racing is so exclusive and so hard to touch.  What people don't understand is that there are short tracks all over the country and people of small means and people with millions dollars can do it," he said. "And hunting is kind of the same thing. You just go find a public land and have the right equipment and you're there."

Childress agreed, adding, "You don't have to shoot your first time. Just go hunting and you'll get the feel. It's a great reward once you go out and do it."

To watch all of the "Fox Nation Outdoors" series, including Jones' hunting trips with the "Motor City Madman" Ted Nugent, and former U.S. Army sergeant and retired mixed martial artist Randy Couture, go to Fox Nation and sign up today.