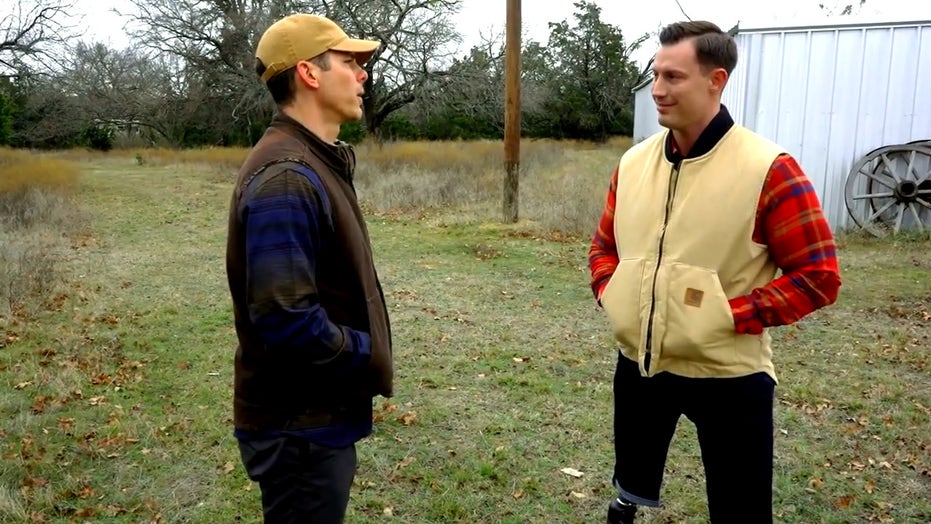 Nearly one year ago, 3-year-old River Kelly Smith, son of Granger and Amber Smith, died in a drowning accident at the family home in Texas.

Smith told his long-time friend and Fox Nation host Johnny "Joey" Jones that he and his wife will never be the same, but they are determined to continue living their lives.

The couple is also parents to son Lincoln, 5, and daughter London, 7.

"I had a dream about it last night," Smith told Jones on "Fox Nation Outdoors." "It's not ever going to leave me. It does not go away."

In this new Fox Nation series, Jones travels the country with some of his closest friends, exploring America's outdoors culture.

Jones and Smith are former neighbors, who always shared a passion for hunting. They got together in Texas to hunt exotic game for this episode, but Jones explained that this trip held special significance for both of them.

"This two-day hunt is more than just a reunion," narrated Jones, "It's a chance for me to help my buddy as he worked through his own recovery after a personal tragedy."

Of course, Jones is no stranger to suffering himself. 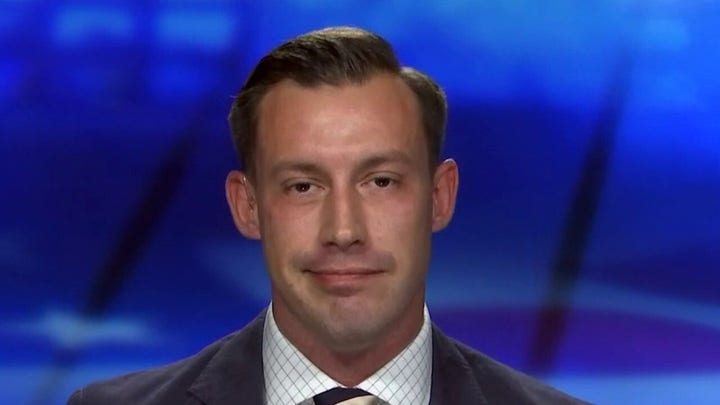 In 2010, the now-retired Marine Staff Sgt. was severely injured by an IED blast in Afghanistan. Jones lost both of his legs, just above the knee, and suffered severe damage to his right forearm and both wrists.

Smith acknowledged that they now share a common experience with trauma.

On June 11, Amber Smith posted an image of her son's coffin on Instagram, along with a message about the family's recovery.

"Today marks a new day, new adventures for the Smith family," she wrote, "I will continue to fight, continue to trust and continue to grow. We miss you so much Riv. We love you. We can do this."

"You don't move on. You move forward," said Jones, offering his support to his friend.

"I mean, just having this conversation right now, it's not easy, but it's necessary," Jones said, "It's probably why we're able to go do things and find happiness and joy. And for me, part of that is going out hunting."

To watch all of this episode and more of "Fox Nation Outdoors," including Jones' hunting trip with former U.S. Army sergeant and retired mixed martial artist Randy Couture, go to Fox Nation and sign up today.