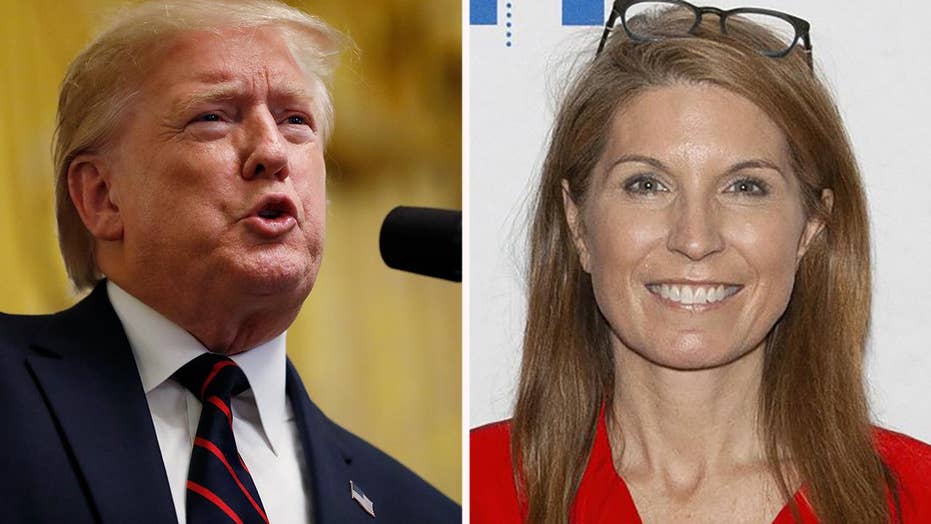 MSNBC announced on Tuesday that it would host the fifth Democratic primary debate on Nov. 20 in Georgia.

The network said it would wait to announce the format, moderators, and specific location but did announce it would host the debate in cooperation with The Washington Post.

For the fifth debate, Democratic candidates need to receive 165,000 unique donors -- including 600 spread out over 20 states -- and reach 3 percent in "four qualifying state or national polls." They can also make the stage with 5 percent in two qualifying state polls. 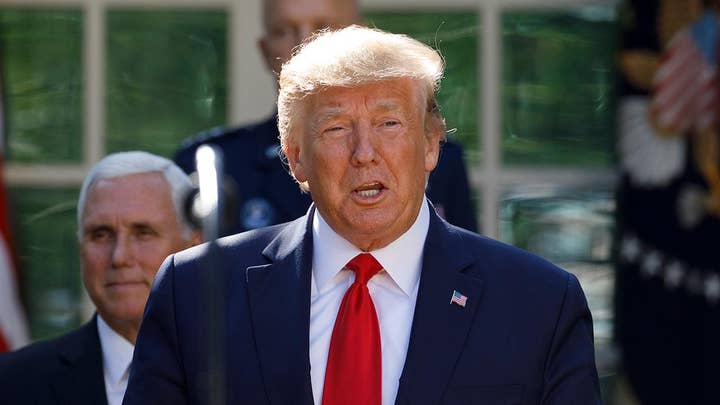 According to the announcement, Sen. Amy Klobuchar, D-Minn., former Rep. Beto O'Rourke, D-Texas, and former Housing and Urban Development Secretary Julian Castro have yet to meet the polling requirements.

Since June, the 2020 field has narrowed but at least 12 remained and qualified for the fourth debate set to take place in Ohio. That debate will be hosted by CNN and The New York Times on Oct. 15. Given the much smaller field, NBC can apparently avoid the two-night format of the first debate.

The DNC announced that the fourth-round debate would also be held on a single night. The 10 contenders who faced off in September automatically qualified for the October debate. And Gabbard and Steyer, who narrowly missed the September cut, reached the thresholds to qualify for the upcoming showdown by the deadline.

Twelve candidates on the same stage at the same time could make for an unwieldy debate and a lot of jockeying for time and attention.