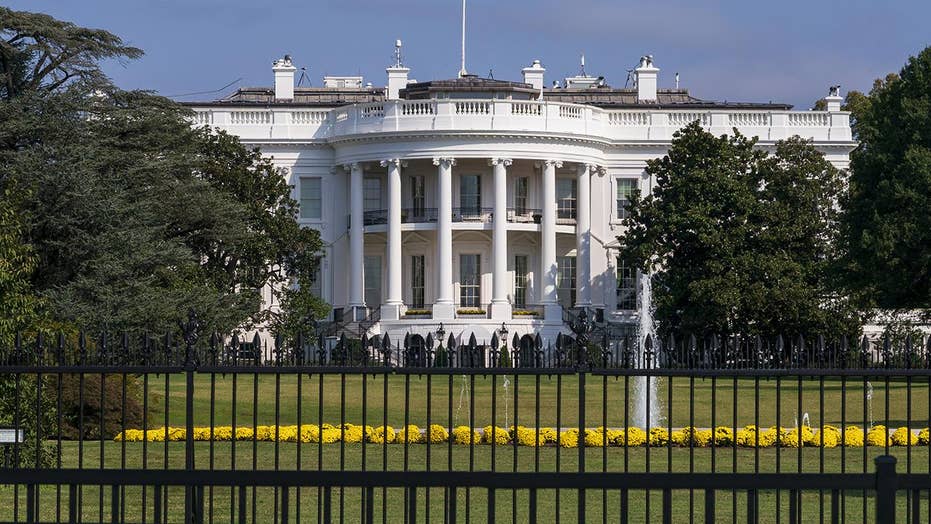 Former Acting CIA Director John McLaughlin indicated on Wednesday that he was grateful for the "deep state's" role in prompting the impeachment inquiry into President Trump.

CBS reporter Margaret Brennan had noted to McLaughlin that the origin of the impeachment inquiry likely furthered Trump's concerns about the "deep state".

“There is something unique you have to agree that now that the impeachment inquiry is underway, sparked by a complaint from someone within the intelligence community, it feeds the president’s concern, an often-used term about a ‘deep state’ being there to take him out,” she said.

His comments came just a day before the House would vote to approve a resolution for ground rules in Democrats' impeachment inquiry.

The former intelligence official was speaking at an event hosted by George Mason University, joined by former Deputy FBI Director Andrew McCabe and former CIA Director John Brennan -- both of whom have been critical of the president.

“With all of the people who knew what was going on here, it took an intelligence officer to step forward and say something about it, which was the trigger that then unleashed everything else,” McLaughlin said.

He was referring to the fact that an intelligence officer filed the whistleblower complaint about President Trump's July call with Ukraine -- a conversation Democrats have described as showing Trump inappropriately asked a foreign country to interfere in the 2020 elections by investigating his political rival.

He went on to praise the intelligence community. "This is the institution within the U.S. government -- that with all of its flaws, and it makes mistakes -- is institutionally committed to objectivity and telling the truth," he said.

"It is one of the few institutions in Washington that is not in a chain of command that makes or implements policy. Its whole job is to speak the truth -- it's engraved in marble in the lobby."