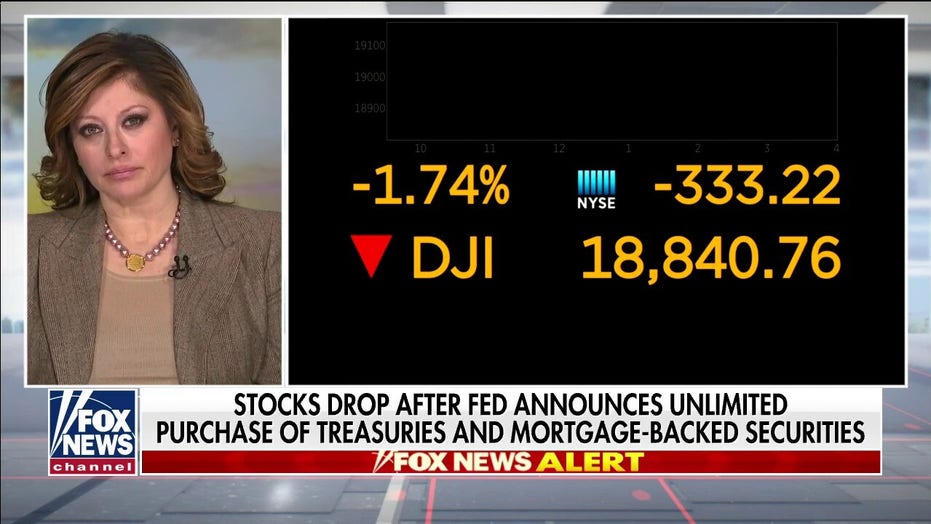 Fox Business host Maria Bartiromo said on “America’s Newsroom” on Monday that U.S. equity markets are “nervous” about the coronavirus pandemic and it has essentially led to a shutdown of the U.S. economy with “no end in sight.”

Bartiromo made the comments as U.S. equity markets slid on Monday, even after the Federal Reserve announced “extensive new measures” to support the U.S. economy.

At one point on Monday, stocks were down nearly 5 percent in volatile trading on Wall Street as investors wait for Democrats and Republicans to settle their differences and pass a nearly $2 trillion economic rescue package.

“These markets do not like uncertainty and the whole idea of having this closed-door shut down for a couple of weeks with no end in sight has markets nervous, as you would expect,” Bartiromo explained, adding that “If we were to see an end date, if we were to understand when this ends” perhaps that would alleviate the situation.

Bartiromo noted that during an appearance on her Fox Business show “Mornings with Maria” on Monday, Treasury Secretary Steven Mnuchin told her that he is "very hopeful" that the U.S. can beat coronavirus within 10 to 12 weeks.

"I'm very hopeful that we're going to kill this virus in that time period, if not shorter," Mnuchin said. "I spoke to the president last night, he's very pleased with medical professionals and the movement, some of these new drugs, so this legislation prepares us for the 10 to 12 week period, but I hope we don't need to last that long."

MNUCHIN 'VERY HOPEFUL' US CAN BEAT CORONAVIRUS IN 10-12 WEEKS

Speaking on “America’s Newsroom” on Monday, Bartiromo mentioned that Mnuchin told her that the fiscal stimulus package that is currently being debated in the Senate will create help for the dislocations that will happen in the economy over that 10 to 12 week period.

“He gave us that positioning, that end date, this is going to handle things for the next to 10 to 12 weeks,” she explained.

Bartiromo then asked, “So what happens then?”

She noted that she asked Mnuchin on Monday if he expects to ask Congress for more money.

"If this lasts longer, we'll go back to Congress," he said on her show on Monday. "We are determined to support American business and American workers. This is no fault of their own." 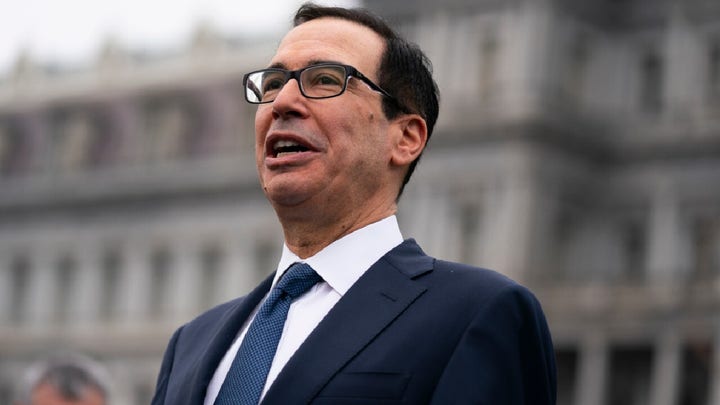 “We'll have to see what happens so there may very well be more stimulus in place,” Bartiromo said on “America’s Newsroom” on Monday.

She also noted the action the Federal Reserve is taking to try and stabilize the economy.

The central bank said on Monday that it would purchase Treasury securities and agency mortgage-backed securities in the "amounts needed to support smooth market functioning and effective transmission of monetary policy to broader financial conditions and the economy."

In addition, the Fed launched three new lending facilities that will provide up to $300 billion in new financing to support the flow of credit to employers, consumers and businesses.

“The Federal Reserve says we will buy anything, we are ready to buy securities,” Bartiromo said on Monday, adding that the Federal Reserve is essentially saying, “’We are there ... we don't have an end date, we are just going to keep at it.’”

She then noted that there are calls right now to say, "let's shut the country down for 30 days, give businesses an end date so that they know in 30 days they’ll reopen again.”

Bartiromo went on to say that “there’s still that overlying uncertainty about the virus itself.” 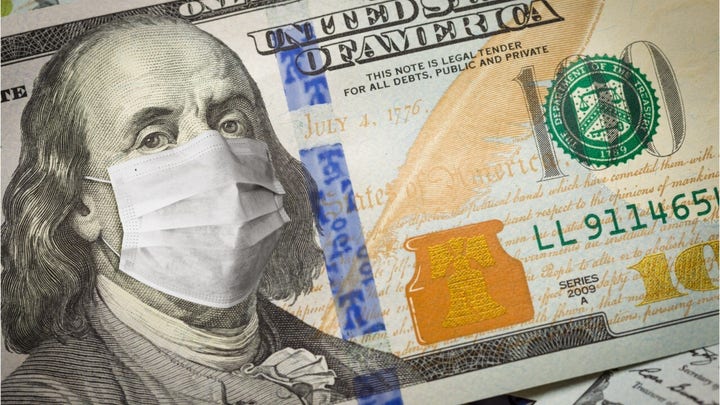 With Monday’s losses, the stock market has lost more than a third of its value since its record last month, as more businesses shut down with the goal of trying to slow the spread of the coronavirus. Economists increasingly say a recession seems unavoidable.

Markets are likely to remain incredibly turbulent as long as the number of new infections accelerates. In the interim, investors are looking for both central banks and governments to do their parts to support the economy.

Bartiromo noted that on Monday morning, U.S. equity futures pared their losses and turned higher on the news from the Federal Reserve.

“We were down about 600 points, but, when the Federal Reserve came out with its emergency commentary and what it was going to be doing, unveiling this expansion of market support, immediately you saw a complete reversal and you actually saw a swing of 1,000 points.”

“They can't go much lower on interest rates, but they have a lot of other tools to work with,” she said. “They announced those tools today and by all accounts markets certainly like that.” 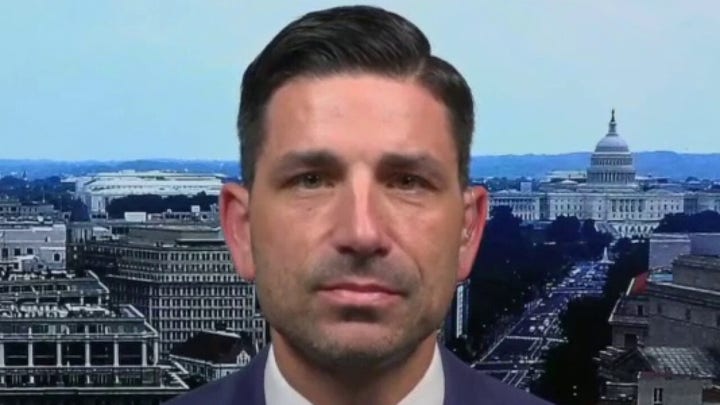 Last week, the Federal Reserve slashed its benchmark federal fund rate by a full percentage point to near zero in an aggressive step to insulate the U.S. economy from the COVID-19 pandemic.

Bartiromo also noted on Monday that “there are calls right now to shut the whole country down,” and that is causing markets to “remain quite nervous even with that extraordinary move by the Federal Reserve today.”

When Bartiromo asked acting Homeland Security Secretary Chad Wolf on Sunday if President Trump is considering a full shutdown of the country for a period of time, he said: “Not at this time.”

Speaking on "Sunday Morning Futures" in an exclusive interview, Wolf added that the Trump administration wants to “take aggressive steps” in the hardest-hit communities that are seeing large numbers of coronavirus cases “so that we don’t have to take those measures elsewhere if we don’t need to.”