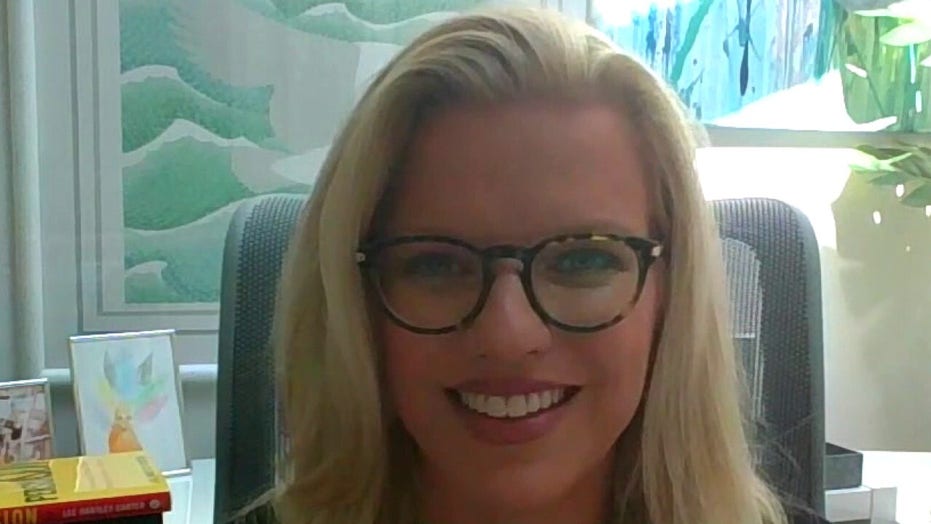 Sen. Kamala Harris, D-Calif., might be a problematic and lackluster running mate for former Vice President Joe Biden given her record as a prosecutor, GOP pollster Lee Carter said Saturday.

Fox News host Neil Cavuto had asked Carter whether Biden should choose Harris after Sen. Amy Klobuchar, D-Minn., removed herself from consideration so that she could make room for a female running mate of color.

"I think it would be playing it safe to do something like that, and I think looking at somebody like Susan Rice, who has been in the public eye, Kamala Harris has been in the public eye would be sort of what you would expect from Joe Biden, who talks about wanting somebody who's experienced he likes ... that would be playing it what I would call a little bit too comfortable though in this moment because I think Kamala Harris has some baggage associated with her, particularly as it pertains to Black Lives Matter. She was a prosecutor, she was part of what people would say is part of the systemic problem -- why didn't she do more?"

Carter seemed to be referring to Harris' record as California's attorney general, which earned her criticism during her run as a 2020 presidential candidate.

"I'm not so sure I would go with Kamala Harris," Carter added. "I don't think that she is all that likeable in many, many ways. I know she had some great moments in debates but overall, she was rejected."

"I think we need someone that's going to give Biden some energy, some enthusiasm, because right now, he's not getting any attention and there's very little enthusiasm."

Although Biden was polling ahead of President Trump, Carter said he was "a very unpopular candidate" whose approval ratings were within the margin of error of Trump's.

"There's some other very, very qualified people -- if you think about Tammy Duckworth, she's from Illinois. She has a purple heart in Iraq, she lost both of her legs in a crash, she was the first disabled woman veteran to be elected to Congress. She was born in Thailand, the first sitting senator to give birth while she was a senator," Carter said.

"She has a lot of firsts associated with her, she's a phenomenonal speaker, and I think could be very, very interesting. If you think about some other people, Val Demmings, she was Chief of Police in Orlando. Now, that could upset some people about Defund the Police but it could really answer a problem that Joe Biden has because the defund the police movement is actually quite unpopular despite what everybody is saying

"Less than 30 percent of Americans want to see the police defunded. You had somebody like her in that role, who was the chief of police, but is now in Congress -- she argued the impeachment of Trump before Congress -- was one of the few that did that, so we know what she's like as a presence as a speaker. I think she could be interesting as well."