On Monday, Elder spoke with Tucker Carlson on his campaign to replace Gov. Gavin Newsom who is currently endorsed by various key Democrat politicians.

"Basically, this recall has forced Barack Obama, Kamala Harris, Nancy Pelosi, all of them to endorse the inexcusable," Carlson noted.

Elder also remarked that Democrats have failed to defend Newsom’s policies on COVID which have greatly affected minority businesses.

"They haven’t defended the way he shut down the state to the point now where a third of all small businesses are gone forever, many of them owned by Black and Brown and Asian-American people that the people on the left like Gavin Newsom claim to care about," Elder said.

"So these politicians all cutting commercials for him have never uttered the following magical words: Gavin Newsom has done a good job for the people of California," he added. 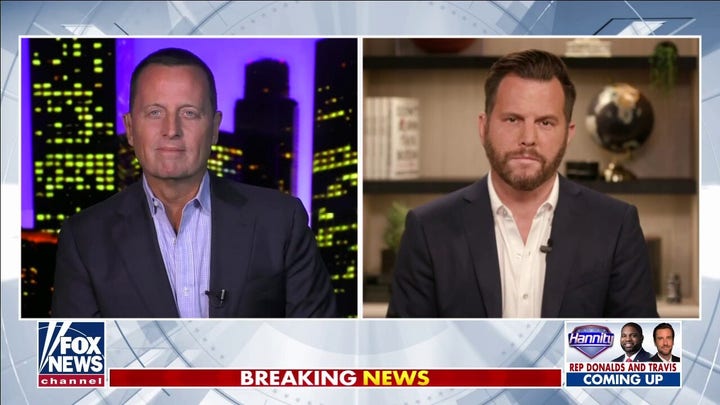 Elder emphasized his need to break the "stranglehold that Democrats have" over minority voters.

"So why Black and Brown parents continually pull their lever for the Democratic party that stops them from the number one path to escaping poverty which is to finish high school is beyond me. I want to break this Jedi mind trick stranglehold that Democrats have over Black and Brown voters," Elder said.

Elder also blasted the media for ignoring the recent claim by Rose McGowen that Newsom’s wife Jennifer Siebel Newsom reached out to her six months before coming forward with sexual assault accusations against Harvey Weinstein.

"All I know is had that been alleged against me, that’s all they’d be talking about now until the day I die. But The Washington Post, New York Times, completely oblivious to this story. It’s a bombshell story if it were made against me," Elder said.

The California recall election will take place on September 14.