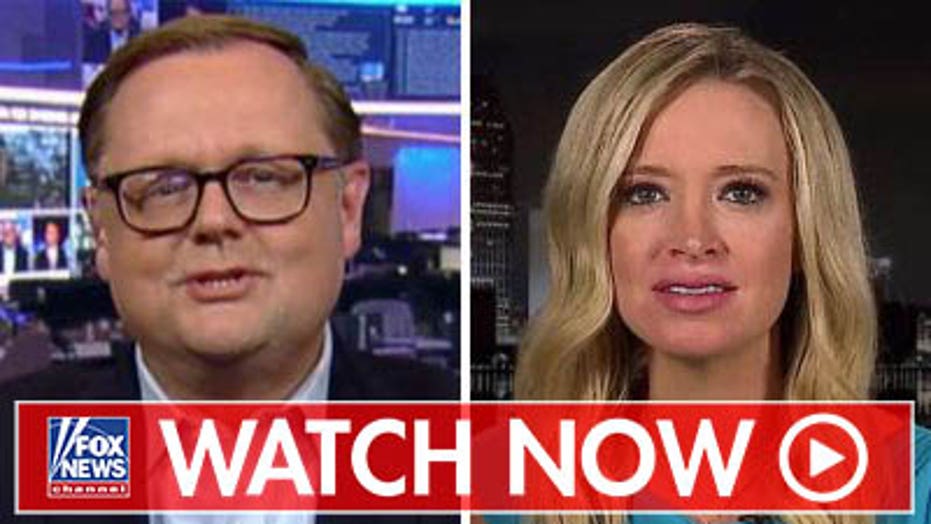 Attacks on President Trump and his supporters encourage his base to do more, rather than shaming them into silence, according to Kayleigh McEnany.

The media is often a top culprit in those attacks, McEnany claimed Tuesday on "The Todd Starnes Show," before explaining why it fires up the president's core supporters.

"That puts a fire under our volunteer base like nothing else," she said.

"The false caricatures of the president -- as the media always does -- 'racist,' 'misogynist' and all the things that they make up."

KAYLEIGH MCENANY: DEMS THOUGHT MUELLER WOULD BE THEIR SAVIOR -- INSTEAD HE KILLED HOPES OF IMPEACHING TRUMP 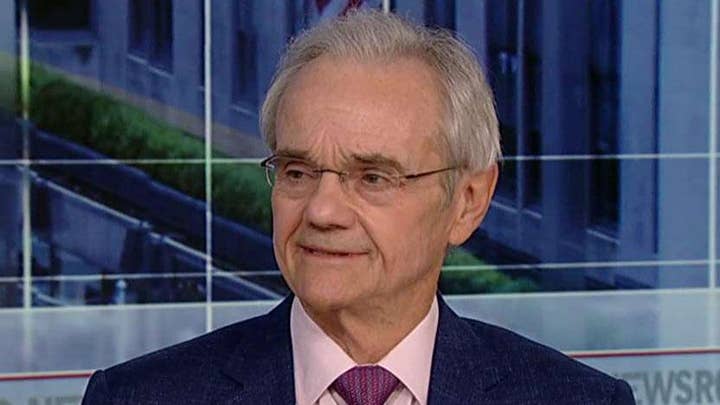 The Trump campaign press secretary said the president is only going on the offensive because he sees the actions and ideology of some of his critics as detrimental to American society.

"Of course, these couldn't be about a dangerous ideology -- you have attacking of anti-Americanism, and anti-Semitism -- it must be about race and gender because 'the Squad' all happens to be female and women of color," she said.

Of Trump's attacks on Rep. Elijah Cummings, D-Md., and Baltimore City itself, McEnany claimed the controversy is another example of the president calling out what he sees as injustice.

"This president's right, there are rodent-infested areas," she said of some parts of Cummings' 7th congressional district.

She added some Trump critics previously made similar critiques of problematic sections of the Charm City but have not gotten the blowback the president has.

McEnany pointed to 2020 Democratic presidential candidate Sen. Bernie Sanders, I-Vt., recalling how he compared lifespans in the area to that of North Korea.