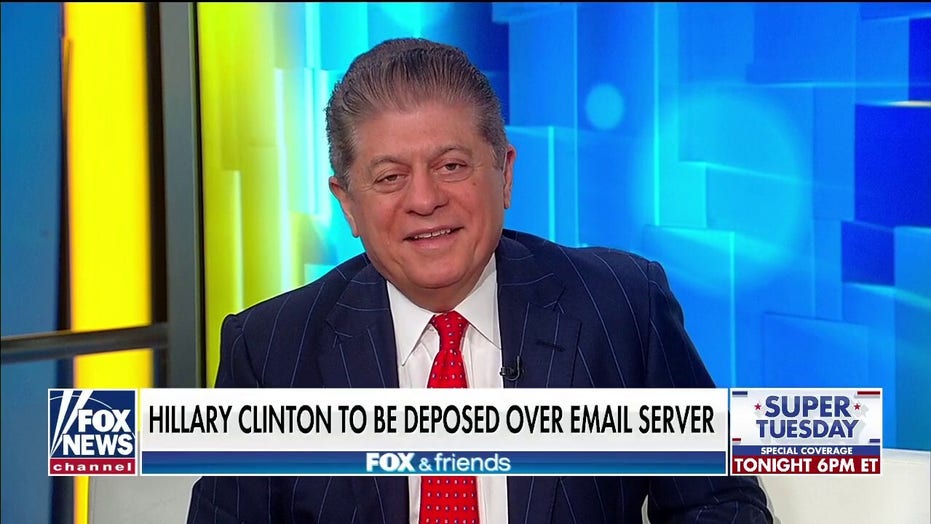 Fox News Senior Judicial Analyst Judge Andrew Napolitano told 'Fox &amp; Friends' Clinton could fight the deposition with the help of the very administration and DOJ she opposed in 2016.

Former Secretary of State Hillary Clinton could potentially fight a ruling that she must sit for a sworn deposition before a federal judge, but she would have to ask Attorney General William Barr for help, Fox News senior judicial analyst Judge Andrew Napolitano explained Tuesday.

In an interview on "Fox & Friends," Napolitano said that the former presidential candidate would have to ask Barr to file an appeal on her behalf because the Department of Justice (DOJ) lawyers would be representing her in the matter.

While Clinton has argued that she has already responded to questions in regard to her use of a private email server to conduct government business, D.C. District Court Judge Royce C. Lamberth ruled that her answers left much to be desired. The matter, however, did not result in any charges after a high-profile investigation.

The ruling comes after conservative watchdog group Judicial Watch revealed at a December 2019 status conference that the Federal Bureau of Investigation (FBI) released "approximately thirty previously undisclosed Clinton emails" and that the State Department "failed to fully explain" where they came from.

"As extensive as the existing record is, it does not sufficiently explain Secretary Clinton’s state of mind when she decided it would be an acceptable practice to set up and use a private server to conduct State Department business," Lamberth said.

“The court believes those responses were either incomplete, unhelpful, or cursory at best. Simply put, her responses left many more questions than answers," he wrote. 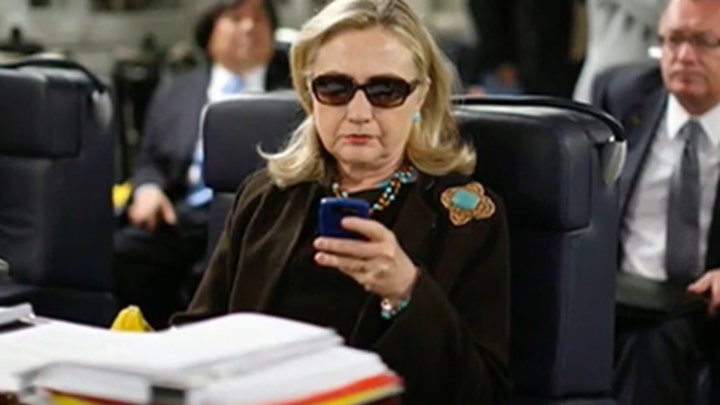 "[The] Freedom of Information Act is a federal statute that allows anyone ... who seeks [them], copies of government documents," Napolitano remarked. "Judicial Watch has been trying to get copies of these documents. When they looked at the documents, some of which have been prepared by Mrs. Clinton, you heard what the judge said: the answers were deceptive, misleading, and generated more questions than they answered. Therefore, he ordered her to be deposed."

"She has never been deposed under oath on this," he continued. "She was interrogated, but not under oath, in a secret interrogation by the FBI three days before they exonerated her."

Additionally, he noted, this deposition will also be videotaped.

"She can't plead the fifth because the statute of limitations to prosecute her for failure to safeguard state secrets has come and gone. She can't be prosecuted for that," he replied. "She could be prosecuted if she lies under oath in this deposition. She is represented in the deposition by lawyers form the Justice Department."

"The same Justice Department that would prosecute her if she lies under oath," he added.

While the date of the deposition is still to be determined, Napolitano told the "Friends" hosts he predicts it will likely be held in the spring or summer.