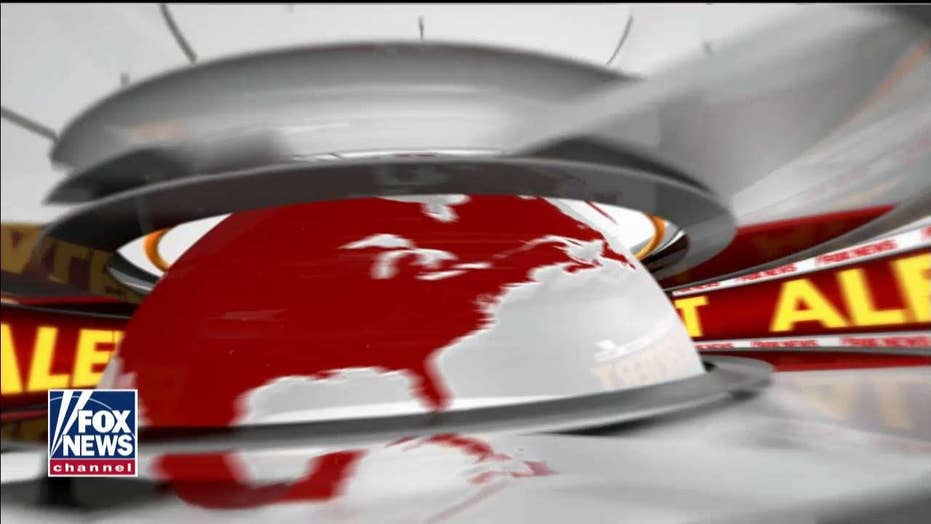 Retired USMC bomb technician Joey Jones said that the vast majority of foreign nationals trained at U.S. Naval bases are 'amazing,' but unfortunately the same can't be said for everyone.

On Friday, an aviation student from Saudi Arabia, identified as Mohammed Saeed Alshamrani, opened fire near a Naval Air Station in Pensacola, Fla., killing three people and injuring at least seven others.

Six Saudi nationals have since been detained for questioning by the FBI as investigators look into whether or not this was an act of terror. Alshamrani was said to be a student in a U.S. Navy training program for foreign military personnel.

Appearing on "Fox & Friends: Weekend" with hosts Pete Hegseth, Ed Henry, and Lisa Boothe, Jones said that the air station in Pensacola is part of a tight-knit community and that he had visited administrative offices there before.

"This is a base that's old and has a lot of retirees in the community," he explained. "The merge of the Pensacola community and the naval station there...are kind of one community."

Jones explained that people come back to the Pensacola base their career to do a "twilight tour" and retire.

Jones said it was below his pay grade to know what went wrong, but added, "What I can tell you is we train a lot of countries in a lot of ways." 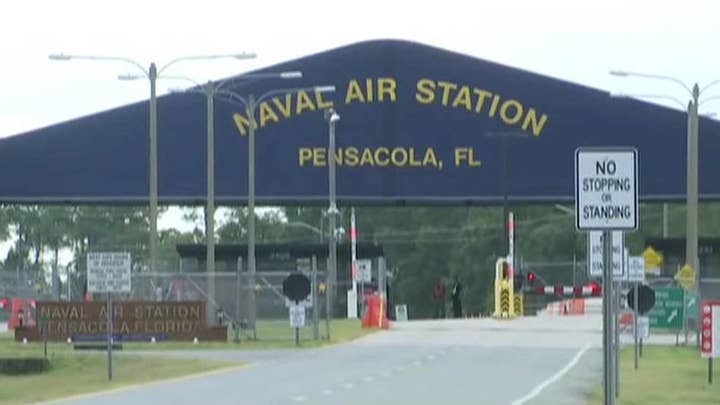 He told the "Friends: Weekend" hosts that "it's not uncommon at all for foreign nationals to be on our bases training."

He said that while the "vast majority" of the countries and people that they train are "amazing," the Saudis "don't necessarily have the best reputation of being there for the right reasons or putting in the hard work."

"Sometimes it's royal family and things like that," he explained.

Friday's events caused many officials and lawmakers to call for deeper scrutiny of the security measures and vetting that goes into selecting trainees. Sen. Rick Scott, R-Fla., wrote on Twitter that he is calling for a "full review" of the Navy training programs and Sen. Marco Rubio, R-Fla., also tweeted that Friday's events "exposed some serious flaw" in the vetting process that trainees undergo before entering the program.

President Trump said he spoke to King Salman of Saudi Arabia after the shooting and that the foreign leader "called to express his sincere condolences and give his sympathies to the families and friends of the warriors who were killed and wounded in the attack that took place in Pensacola, Florida."

“The King said that the Saudi people are greatly angered by the barbaric actions of the shooter and that this person in no way shape or form represents the feelings of the Saudi people who love the American people,” Trump added.