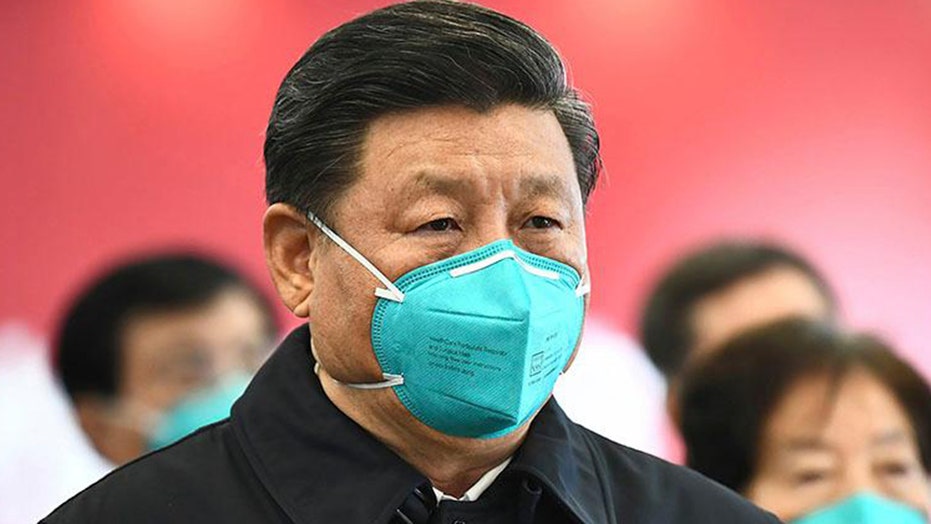 Why are the mainstream media so willing to side with China to score points against President Trump? Media reporter Joe Concha reacts.

The Hill's Joe Concha on Wednesday blasted the mainstream media for giving credence to China's coronavirus-related claims, instead of framing the information as questionable for their viewers.

“Here is the bottom line on any numbers coming out of China. Whether it is Politico or most other news organizations in this country, they should not be reporting it as absolute fact without a disclaimer saying ‘we cannot verify this,’” Concha told “Fox & Friends.”

“Put that in perspective: that is about the same number in Michigan, it’s about sixty percent less than me right here in New Jersey and what we’re going through in this state and it’s about five times less than what we’re seeing in New York,” Concha said. 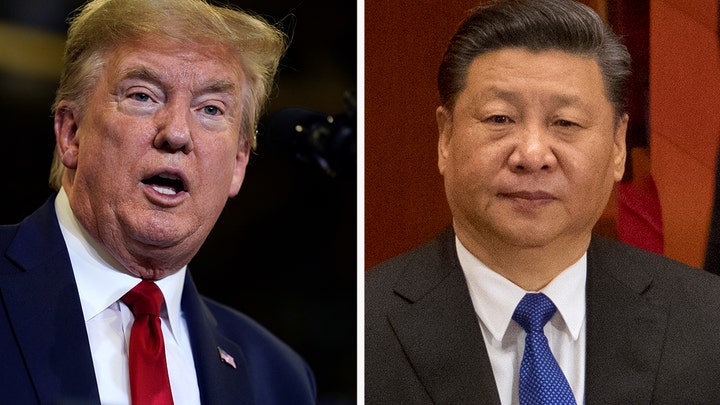 “Does anybody believe that a virus that came out of China in Wuhan has that low of a death toll? No. But American news organizations continue to report it.”

Concha reacted to a Politico post that claimed China “outperformed” the United States in handling the coronavirus outbreak.

The Politico editorial stated, “As coronavirus has spread outward from its Wuhan origins, the Chinese government has worked hard to spin an initial embarrassment into a win for its international image, with mixed success. But to Chinese authorities, the audience at home is the one that really matters, and among that vast cohort, the verdict is unsparing: China has outperformed, while America has disastrously faltered.”

Concha said that the fact that American media is using Chinese information to “take a shot at President Trump is as reckless and irresponsible as anything I can think of."

As the international community, including Chinese citizens, raises questions about the Chinese government's tally of coronavirus cases and the communist nation's mortality rate, new details are emerging about just how far off official government calculations have likely been, Fox News has learned.

Last week, the People's Republic of China increased its official count of fatalities inside Wuhan, the epicenter of the virus outbreak, by 50 percent in just one day, increasing the overall tally by 1,290 people.

“Again, we don’t know the real numbers today, but we do know the about 80,000 infections and 4,000 deaths as reported by the Chinese Communist Party propaganda are not even remotely close,” the person added.