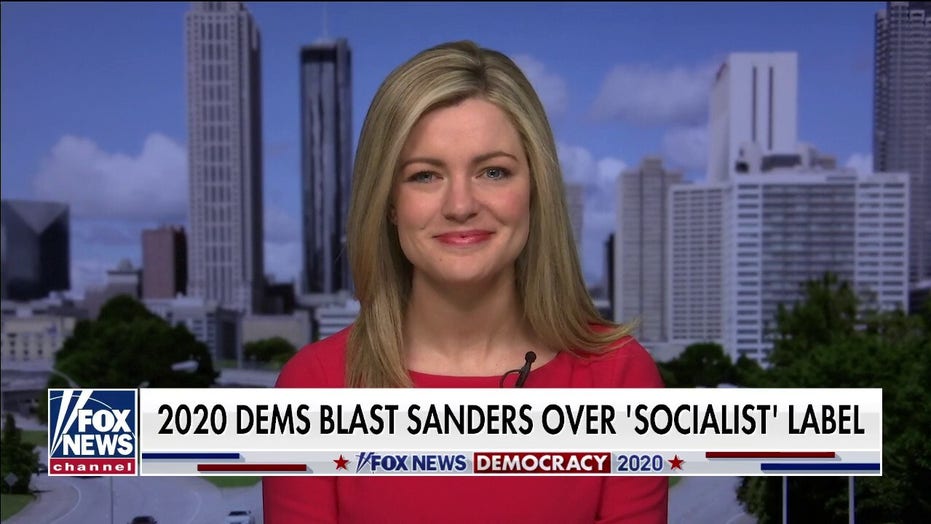 Appearing on "Fox & Friends: Weekend," Taylor maintained that socialism is a "failed ideology" that has never worked. In December, she and three other female congressional candidates formed the "Conservative Squad" to challenge Democratic socialists.

Taylor said she believes presidential candidates like Sen. Bernie Sanders, I-Vt., will not be able to sell his socialist ideals to the electorate, and predicted that Republicans will take back the House because of "everything [Democrats] have done."

Taylor said she was shocked by an annual yougov poll showing 70 percent of millennials saying they would vote for a socialist, with one-in-three supporting communism.

"It's absolutely crazy to me," she said. 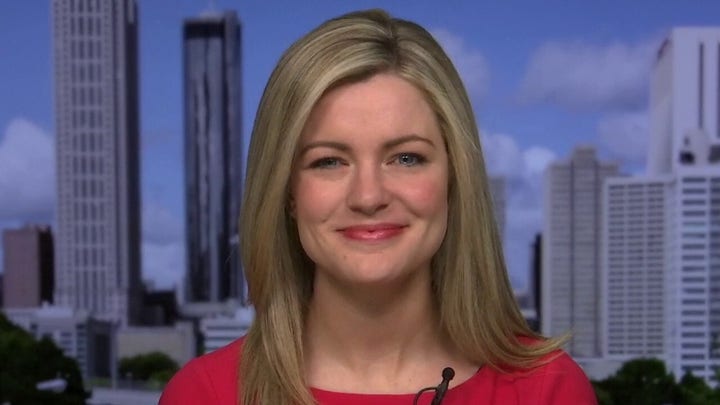 According to an NBC News/Wall Street Journal poll, 52 percent of voters have a positive view of capitalism, 18 percent have a negative perception, and 24 percent say they are "neutral."

"Socialism is when [the] government controls the means of production and it takes away our freedom," Taylor said. "The country as we know it will not be the same if we inch towards socialism, so what the Democrats are doing here is alarming."

She accused Sanders and Rep. Alexandria Ocasio-Cortez, D-N.Y., and her "squad" of "brainwashing the younger generation of Americans into believing that socialism is something we should embrace."