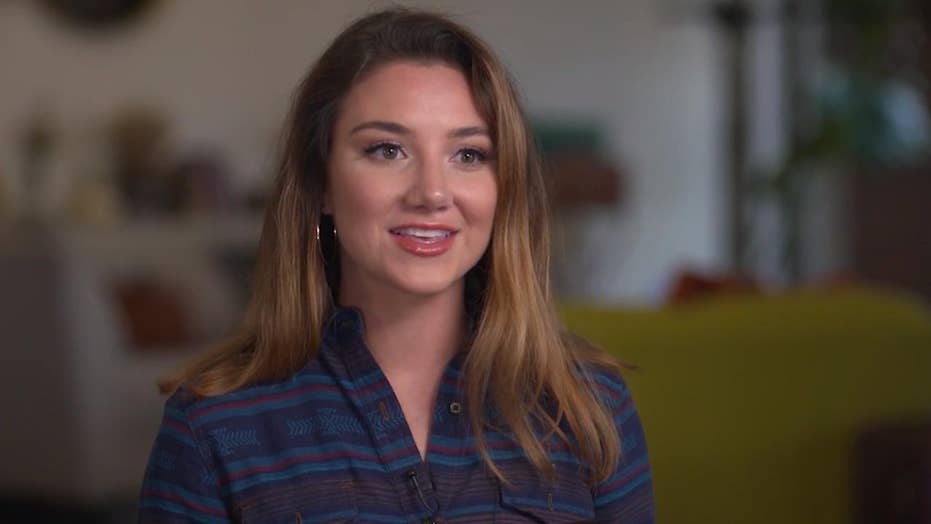 A millennial activist accused Sen. Bernie Sanders, I-Vt., of targeting his most radical proposals to young people on Twitter, as the latest polling in the 2020 Democratic presidential primary race shows the self-described "democratic socialist" taking the lead for the first time.

"Seventy percent of young Americans are willing to vote for a socialist," said Morgan Zegers, founder of Young Americans Against Socialism on Fox Nation's "No Interruption with Tomi Lahren" on Wednesday.

"That is my biggest fear, because they don't support what socialism really is... but the politicians do. Bernie Sanders does."

Sanders tweeted, "It is time to begin thinking about public ownership of major utilities."

"He specifically targets these very, very radical ideas, only to Twitter, only to where the young people are going to feed on it," Zegers claimed.

"He said that he wants to consider taking over the means of production of the utilities industries in this country. That, my friend, is socialism," said Zegers.

"It's incredibly scary because that was one of the first major calls for the state to take over the means of productions that we have seen from Bernie Sanders," she argued. "And I have a feeling we're going to see a lot more in the next few months." 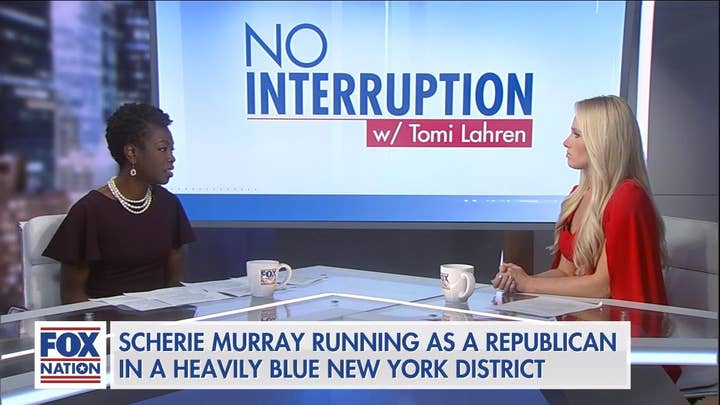 One of those videos, provided to Fox Nation, featured Gabby Franco, who was the first female competitive shooter to represent Venezuela in the Olympics, according to her website.

"I watched as Venezuela collapsed under socialism," said Franco. "That economic system is a catastrophic failure. It will destroy the United States if implemented. The rise of socialism begins with a social class hatred that politicians seed on people's hearts."

Zegers told Lahren that she saw similarities between the rhetoric of the socialist revolutionaries of the past and some left-wing politicians in the U.S.

"The socialists in our country have also created a desire for wealth redistribution," she said. "They've used the student loan crisis."

In January, Sanders tweeted, "Cancel all student debt and tax Wall Street to pay for it."  This proposal was outlined in a higher education reform plan that Sanders, Rep. Alexandria Ocasio-Cortez D-N.Y., and others introduced in August.

"In previous times where socialism has come to power in Cuba and Venezuela, you have socialist leaders saying those evil rich people have what you have. What you don't have. We're going to use government force to take it from them. Now you have $1.5 trillion of student loan debt in this country."

"They were not political," said Zegers of her contemporaries. "But they were hearing Bernie Sanders say those evil rich people have all these resources and all this money give me power and I will use government force to take it."

"They are lying to you. Do not fall for it," said Zegers, summing up her message for fellow young Americans.

To watch all of "No Interruption" go to Fox Nation and sign up today.