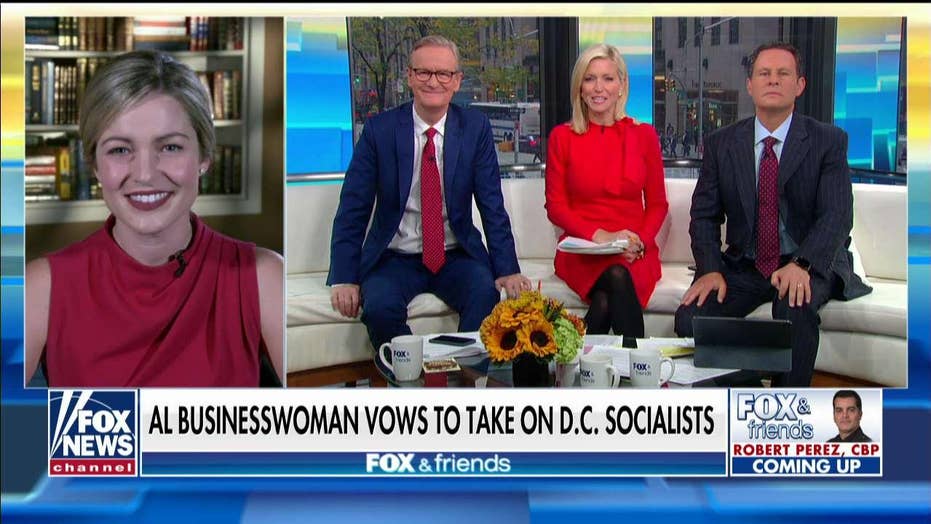 Alabam Congressional Candidate vows to take on the 'Squad' and socialism

An Alabama businesswoman and congressional candidate said Tuesday that America needs a conservative "Squad" to counteract the ideology of Democratic socialists like Reps. Alexandria Ocasio-Cortez and Ilhan Omar.

In a viral campaign video for a U.S. House seat, Taylor said that she was "sick of arrogant socialists like AOC (Alexandria Ocasio-Cortez), who've never even run a lemonade stand, trying to tell us how to live in Alabama and that more government is the answer."

"I'm pro-life, pro-Second Amendment, pro-wall, and pro-Trump, and I won't apologize for it," she said.

Taylor said she is looking for "folks who could go toe-to-toe with people like AOC and her 'Squad.'" 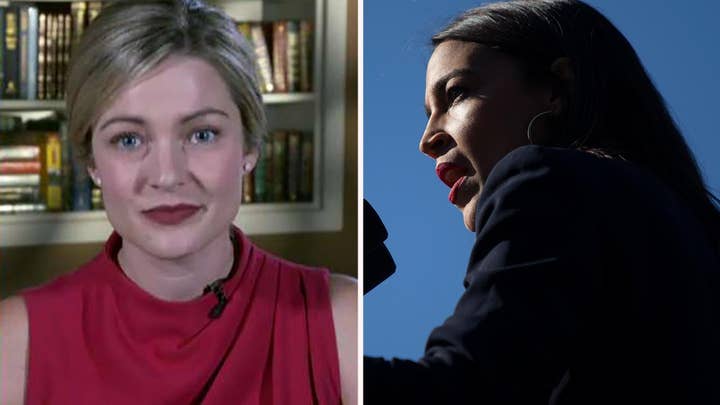 "We are small-town Alabama and looking forward to representing the people of this district. [Socialism] concerns me greatly and that's why I'm running," said Taylor, arguing that the "country was founded on small business, and private citizens who can make a difference."

"More government is not what we need. ... We've got to get back to our fundamental values. Our freedom is at stake here," said Taylor, whose husband previously served in the Alabama State Senate.

Taylor joined the race to replace Rep. Martha Roby, a Republican who announced in July she will not seek reelection. Taylor is the founder of a consulting firm called Azimuth, which "specializes in finding and managing government and private sector grants," according to WSFA-TV.