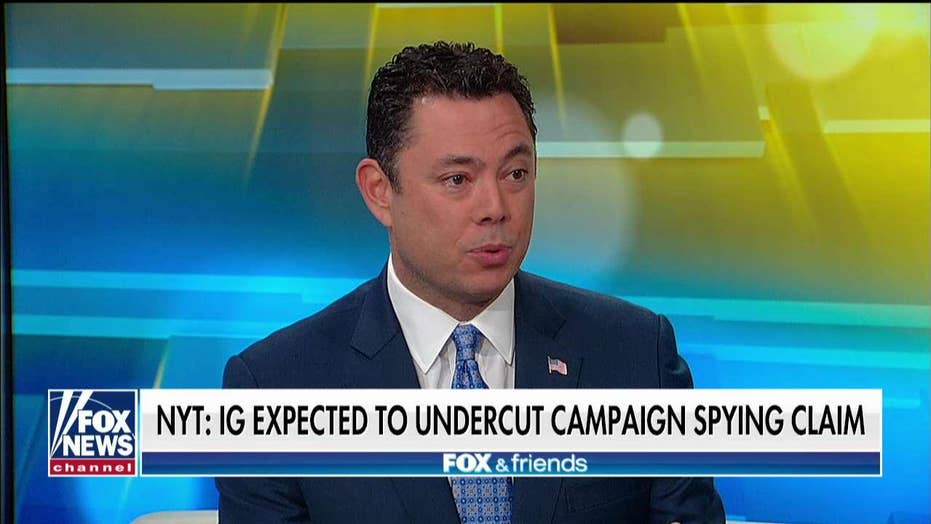 Appearing on "Fox & Friends" with hosts Dean Cain, Lisa Boothe, and Pete Hegseth, Chaffetz said the article was "true to script" for the Democrats.

"By its very definition, a FISA application is a warrant to spy on somebody," Chaffetz said. "This person, Carter Page, happened to be on the Trump campaign. So, the mere fact that they're trying to discredit that says a lot about the weakness of their case and their allegations."

Chaffetz added: "But, the reality is this happened and the Inspector General -- this will be his fifth report that he's come out with regarding the FBI at the highest echelons. And, let's also remember: they didn't spend 18 months working on this to say, 'Hey, everything went swimmingly at the Department of Justice.'" 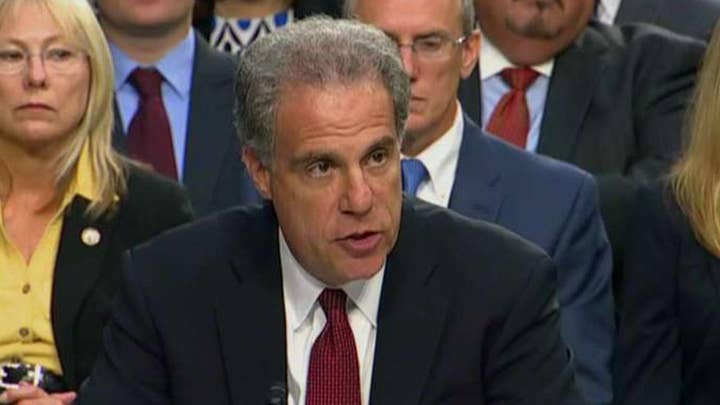 According to the Times, the Russia Inquiry review is expected to include evidence that "the FBI was careless and unprofessional in pursuing the Page wiretap." Horowitz also reportedly referred some of his findings to prosecutors for "potential criminal charges over the alteration of a document in 2017 by a front-line lawyer, Kevin Clinesmith, 37, in connection with the wiretap application."

"You have to have the highest security clearance they give at the Department of Justice and this one guy just happened to work on all of these types of reports," Chaffetz said. "I hope he's not just the scapegoat, but he is the attorney that's assigned to go through, and the allegation of the article is that he manipulated the evidence, changed the documentation to achieve a political outcome which was to spy on the Trump campaign."

Chaffetz said the article is a "key flashing light" that says the FBI has "something to be worried about."