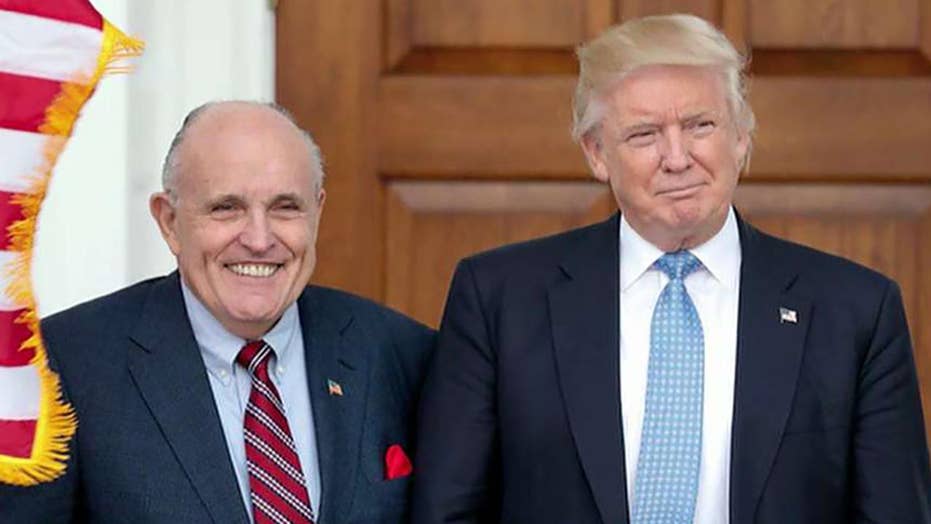 The lack of coverage by the mainstream media of former vice president's son Hunter Biden's involvement with Ukraine is a double standard and "people are absolutely sick of it," former Chairman of the House Oversight and Reform Committee Jason Chaffetz said Tuesday.

Appearing on "Fox & Friends First" with co-anchors Jillian Mele and Rob Schmitt, Chaffetz said that the media should be more inquisitive about the dealings of the 2020 Democratic presidential candidate's son. Hunter Biden served on the board of the Ukranian natural gas company Burisma Holdings. Earlier this year, the president called on Ukrainian President Volodymyr Zelensky to investigate Hunter's membership on the board.

"Where is Hunter Biden? Why are we having these questions asked?" he asked. "Hunter Biden had absolutely nothing on his resume other than the word Biden in his last name to justify this." 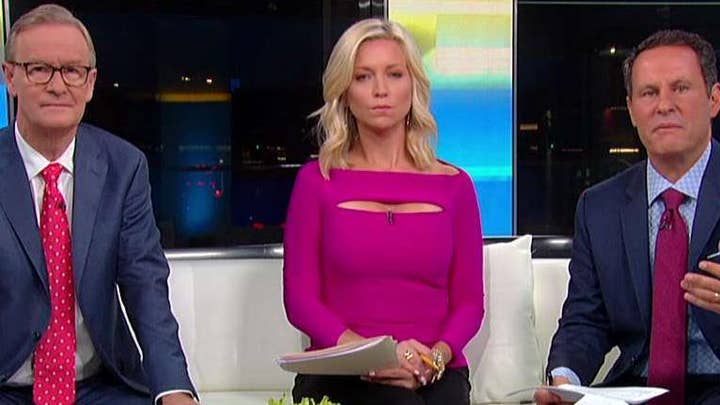 "And, why isn't the United States Senate calling up Hunter Biden right now?" said Chaffetz. "There's no reason why somebody like Senator [Jim] Risch - who is in charge of the Foreign Relations Committee - can't issue a subpoena and get Hunter Biden to come explain himself. They can do that right now."

The president has suggested that, despite his claims, Joe Biden seemingly discussed Ukraine matters with his son.

A recent photo obtained by Fox News' "Tucker Carlson Tonight" shows both father and son golfing in the Hamptons with Devon Archer, who served on the same board.

Hunter Biden had told the New Yorker Magazine previously that he and his father had spoken “just once” about his work in Ukraine.

In early September, Joe Biden told Fox News in Iowa: “I have never spoken to my son about his overseas business dealings.”

Chaffetz said House Democrats are trying to distract Americans with their impeachment inquiry, most recently by subpoenaing the president's personal lawyer, Rudy Giuliani.

"But, that's all the Democrats have is this distraction: death by a thousand cuts. Disparage President Trump. That's all they want to do," he told Mele and Schmitt. "The vice president is claiming, 'I've never spoken with my son about this.' Come on...Keep in mind, these people have been in hiding. We haven't heard from Joe Biden."