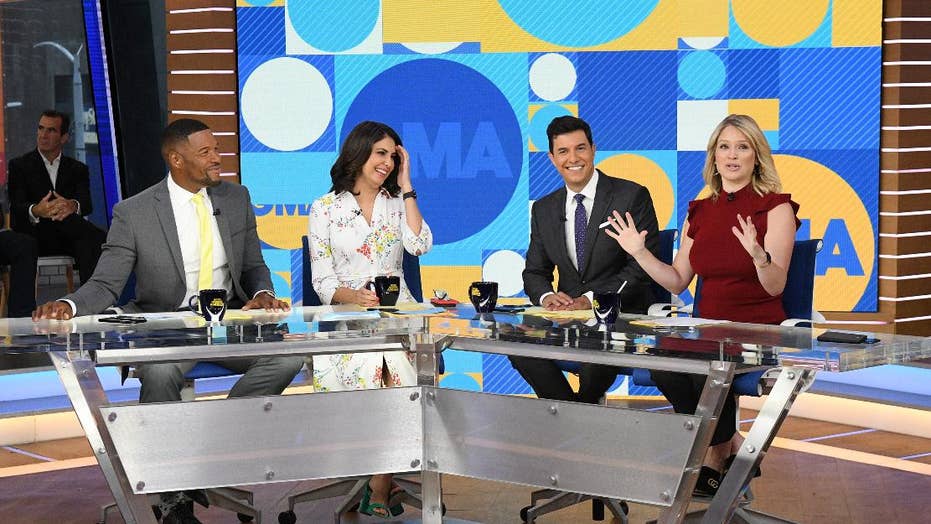 ABC issued a correction and apology Monday for reportedly using video from a Kentucky gun range while falsely claiming it depicted a fierce battle between Syrian Kurds and Turkish forces.

The network aired the footage on Sunday night and Monday morning, framing it as battlefield video, when, in fact, it appears to be from a night gun demonstration at the Knob Creek Gun Range in West Point, Kentucky.

The chyron beneath the video read: "CRISIS IN SYRIA. ISIS prisoners escape as death toll rises in attack."

ABC responded to the error on Twitter Monday and issued a correction.

"CORRECTION: We’ve taken down video that aired on “World News Tonight" Sunday and “Good Morning America” this morning that appeared to be from the Syrian border immediately after questions were raised about its accuracy," the network tweeted. "ABC News regrets the error."

"Good Morning America" also tweeted out a correction on Monday that was identical to the one released by "World News Tonight."

The video appears identical to online footage called “Knob Creek night shoot 2017.” At one point in the broadcast, the clip was described as being "obtained by ABC News."