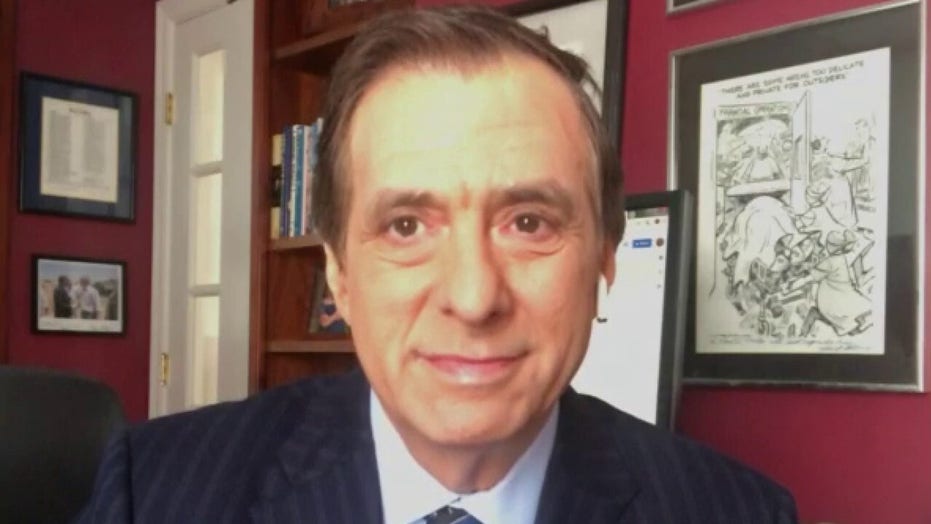 Fox News media analyst Howard Kurtz told “America’s Newsroom” on Monday that for The New York Times to “force out” its opinion editor over the backlash surrounding Sen. Tom Cotton’s op-ed is a “surrender” by the newspaper “to the staff revolt” and a “betrayal.”

The “Mediabuzz” host made the comments one day after the Times announced that editorial page editor James Bennet had resigned, amid anger inside the company over the publication of an op-ed from Cotton supporting the deployment of the National Guard to help quell the unrest over George Floyd's death. 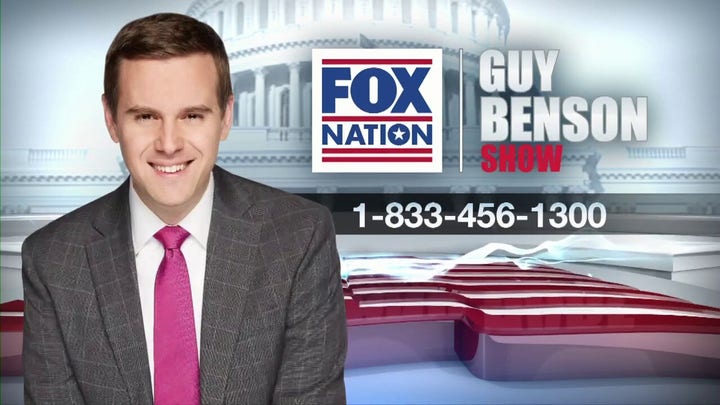 In response, Kurtz said, “For James Bennet to be forced out as editorial page editor is not only a surrender by The New York Times to the staff revolt,  but it was a betrayal of the very things that Bennet and the publisher A.G. Sulzberger had eloquently argued for when they initially defended the Tom Cotton op-ed, which is the willingness to publish views that go against the paper’s liberal philosophy.”

Bennet, the brother of 2020 White House candidate Sen. Michael Bennet, D-Colo., had apologized late last week after previously defending the piece, titled “Send in the Troops.” In it, Cotton called for the government to deploy troops as a last resort to help quell riots and looting following Floyd's death in Minneapolis police custody.

Kurtz noted that he was “writing a column praising them [The New York Times] for standing up for diversity of opinion when boom, it all got thrown out the window in the face of the pressure from staff members led by black journalists at the paper.” 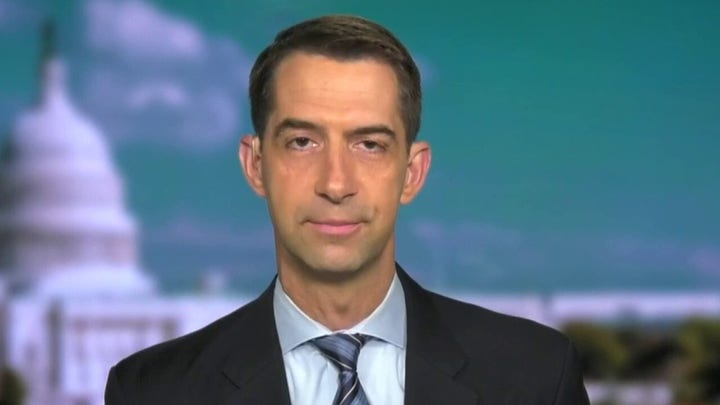 Speaking on “Fox & Friends” earlier on Monday, Cotton blasted The New York Times’ “adult” leaders for failing to stand up to “the woke children that apparently now run” the publication’s newsroom, which he said led to Bennet’s resignation.

Kurtz said the Times “was trying to come up with a nice sounding fig leaf to cover the fact that a United States senator’s online-only column, which called for possibly using the military to quell urban riots, which draws the majority of support in the polls, was totally unacceptable.”

He explained that “first, the Times said, ‘Oh, there were factual problems with the op-ed,' despite three rounds of editing, then it was, ‘Well, the tone was needlessly harsh.’”

Kurtz went on to say that he “may not agree” with everything in Cotton’s op-ed, but he “certainly” thinks “it's worthy of being posted.”

Kurtz noted on Monday that “this is a huge political gift to Tom Cotton.”

“The op-ed has gotten about, I’d say 500,000 times more attention than it would have if the Times had just put it online and let it stand,” he said, adding that Cotton now “gets to run against the media,” which he said “will resonate with a lot of conservatives who’ve lost trust in the media to tell both sides.”