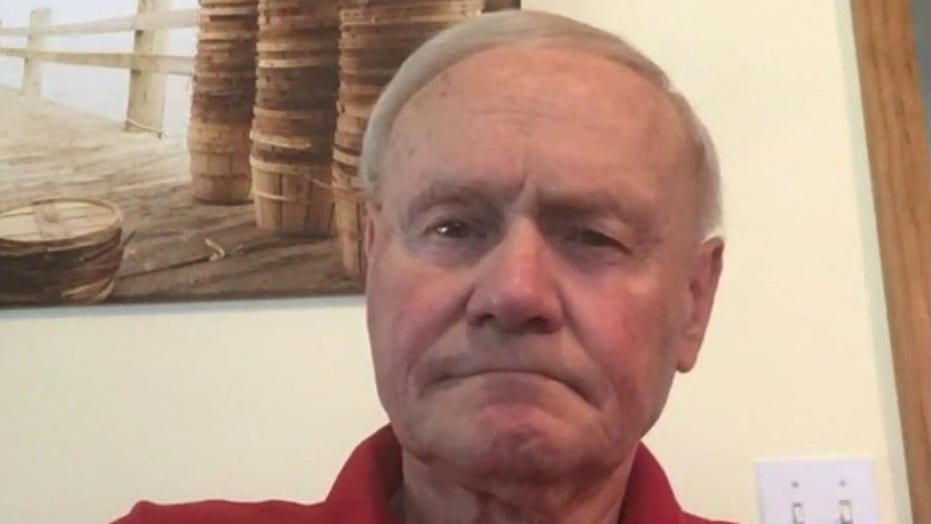 New York City residents will not easily forgive Mayor Bill de Blasio for his response to the violence and looting that turned the city's streets into a "war zone" following the death of George Floyd, former New York Police and Fire Commissioner Howard Safir told Fox News on Sunday.

De Blasio "was very slow for the first curfew, and if you look up Madison Avenue and Fifth Avenue, his legacy is making New York look like a ghost town or a war zone," Safir told Jon Scott on "Fox Report."

"For the first four or five days, he basically told NYPD to let the demonstrators vent, and we saw the result of that. You have many many stores and small merchants being robbed, looted and unable to do business."

Safir made the comment responding to a Sunday morning tweet in which de Blasio announced an early end to the city's curfew amid the George Floyd protests -- a move Safir called "bold" and "ambitious. 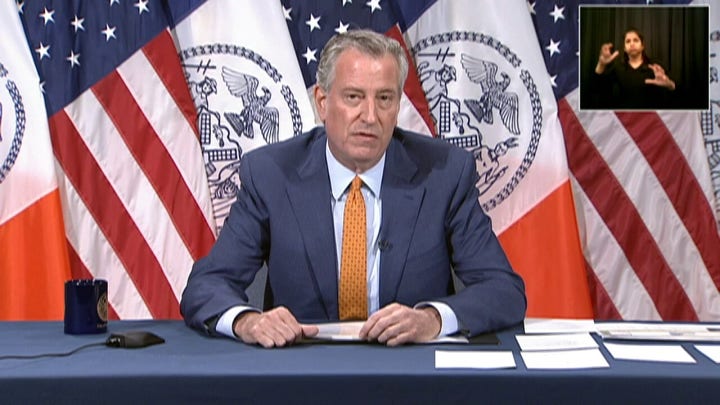 Last week, de Blasio and Gov. Andrew Cuomo said the violence, which left stores ransacked and police vehicles burned — gave them no choice but to impose a curfew, even as they insisted they stood with the throngs of peaceful demonstrators, some of whom interacted peacefully with police at earlier demonstrations.

Safir blamed de Blasio for the unrest, arguing that he was limiting officers' ability to do their jobs properly.

"I just hope the NYPD is allowed to do what it needs to do if violence occurs," he said.

Asked later to react to growing calls to "defund the police," Safir pointedly responded, "I think it's a terrible idea."