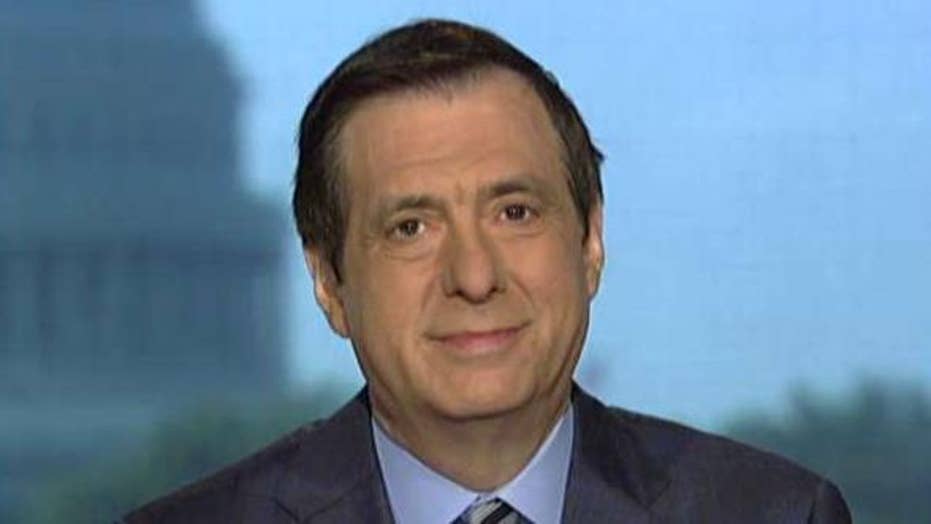 Howard Kurtz on whether Democrats' impeachment push smacks of elitism

MediaBuzz host Howard Kurtz told “America’s Newsroom” on Tuesday that the impeachment of President Trump could be viewed as an “elitist” move that shifts power from American voters, highlighting why the strategy is "risky" for Democrats.

“Instead of having the confidence that they can beat Donald Trump at the polls, a little more than a year from now, leaving the decision to whether he continues in office up to millions of Americans, House Democrats want to hand this decision to 100, mostly millionaire, senators,” Kurtz said, citing columnist David Brooks' argument against impeachment in the New York Times.

Kurtz wrote an op-ed Tuesday that questioned the strategy behind Democrats' move for impeachment.

The House of Representatives moved forward on an impeachment inquiry last week, though they have not held a formal vote on the matter. Democrats accuse President Trump of abusing his office by requesting that Ukraine investigate his potential 2020 election rival, former Vice President Joe Biden. 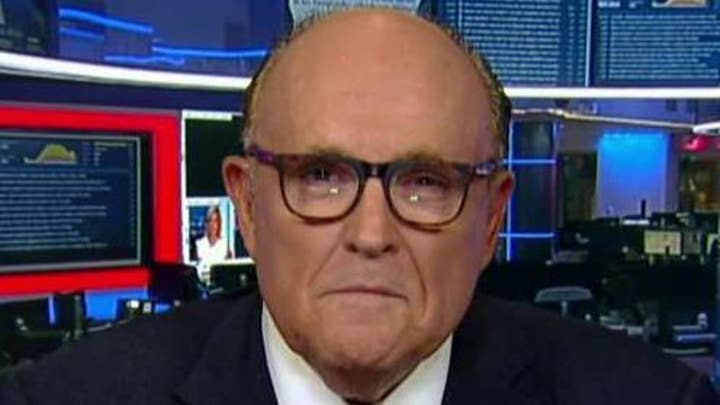 TED CRUZ SAYS DEMS' IMPEACHMENT INQUIRY TURNING INTO CIRCUS: 'THIS IS THREE RINGS AND ALL THE CLOWNS'

Trump's July conversation with Ukrainian President Volodymyr Zelensky triggered a whistleblower complaint that touched off a political tempest in Washington, D.C. The complaint was released publicly last week, alleging Trump used the "power of his office to solicit interference" from Ukraine in the 2020 election — and that White House officials subsequently tried to "lock down" records of that phone call.

Kurtz said it’s “intriguing” that, whether or not impeachment is warranted, there’s been very few voices in the media questioning the viability of the Democrat’s strategy.

“Not that these aren’t serious allegations but, is it the smartest strategy? It’s a risky strategy.”

Kurtz said the impeachment push will take the focus off of Democrats' policy arguments and the 2020 candidates, while the most likely result is Trump being acquitted in the Republican-led Senate.