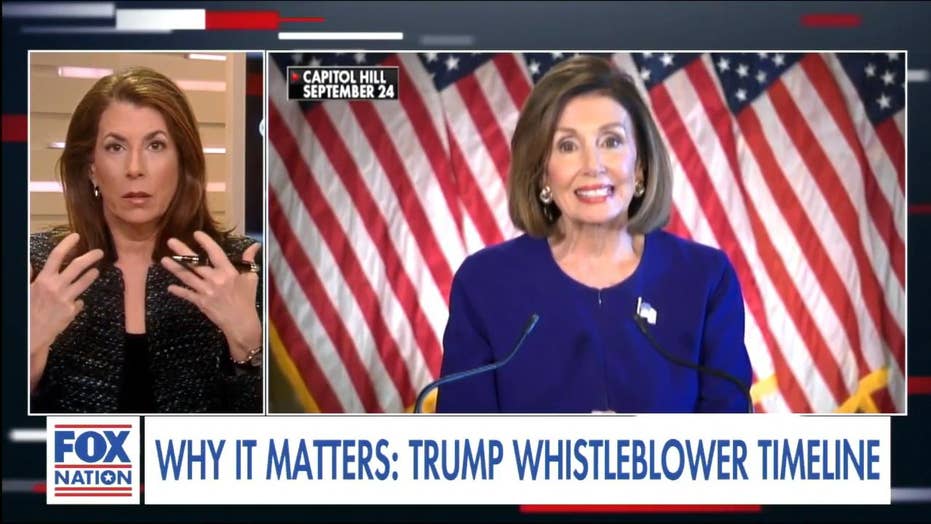 On Sunday, Pelosi appeared on CBS News' 60 minutes to justify her decision to announce an "official" impeachment inquiry into Trump.  She told CBS News' Scott Pelley that President Trump called her to discuss his controversial call with the president of Ukraine before the official White House transcript of the call was released.

HANNITY: DEMS GUILTY OF NEAR EVERY ACCUSATION THAT THEY THROW AT PRESIDENT TRUMP

Cheney tweeted, "[Speaker Pelosi]  said on 60 Minutes last night she knew the details of the classified Ukraine call before White House released transcript. This is starting to seem like a political set up. So, Madame Speaker, 'what did you know and when did you know it?'"

On Fox Nation's "Get Tammy Bruce," Bruce agreed with Cheney's sentiment and called on Americans to look past distractions in the media and focus on what's allegedly happening behind the scenes.

"We are being barraged 24-7 with this big story -- and it is a big story -- on the so-called Ukraine scandal and then, of course, the lead-up to impeachment, but here's what really matters... once again, a collective group of individuals, who do not like the President, have been setting him up." 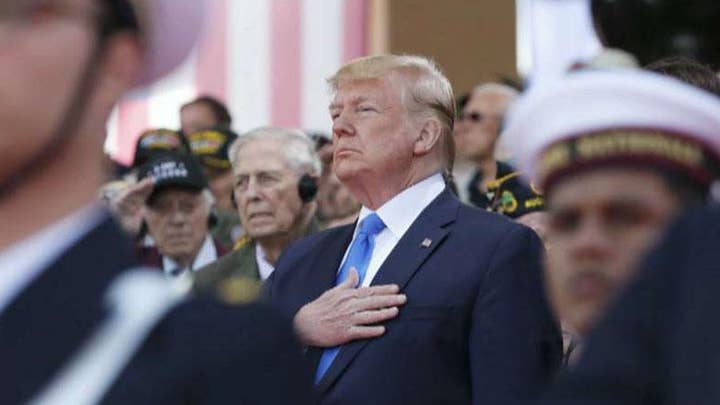 Bruce continued, "It really is the establishment refusing to accept your statement as the voters.  They've refused to accept the election in 2016 -- the result of that was something that shocked the conscience of all of us -- which was the fake Russia dossier.  That we've learned took in a compliment of high-level FBI and DOJ officials working together to move this thing through... Now fast-forward to right now."

"Like it was with the Russia dossier... It is the fact that there is this... some grouping of people very high up, who seems to be involved in the creation of these elements... that are completely fabricated with a single intention of removing the President," she said.

Bruce concluded, "This is what they've been trying to do from the start because you are the issue. It is the fact that you have not been following orders -- that you did something that was unapproved and that was by voting for Donald Trump... It's not Trump that's a threat. Trump will be gone in 2025...  You will always be here. I will always be here. We are the establishment-Deep State's existential threat. And we can't be fired or threatened or impeached. We're the ones who have to be quelled. This is at the core of what the issue is. So there are going to be a lot of attempts to distract you with volumes of information each day and that is the kind of thing that you need to resist."

To watch all of "Get Tammy Bruce" visit Fox Nation and join today.