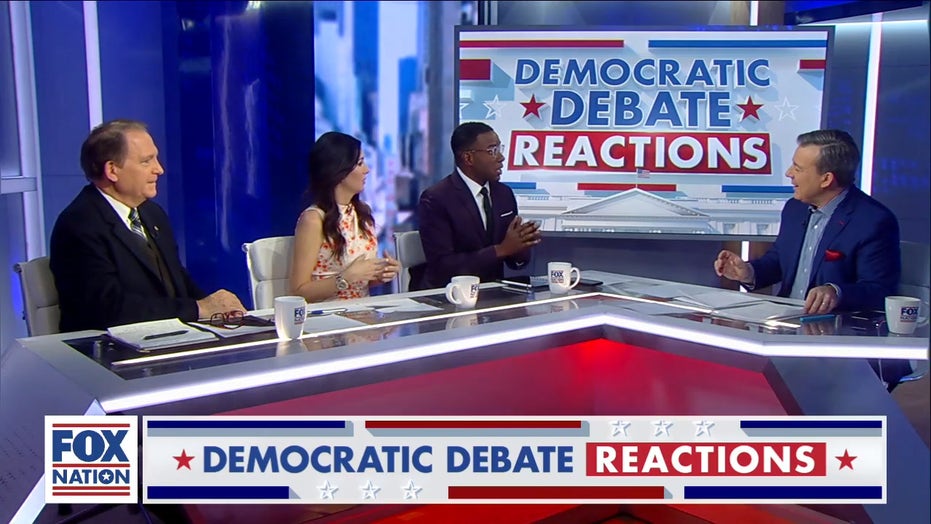 On the debate stage in Las Vegas on Wednesday night, Sen. Bernie Sanders, I-Vt., praised the same private health care system that he proposes to abolish, and on Fox Nation, he was called out for it.

"Thank you, Las Vegas, for the excellent medical care I got in the hospital for two days," said the 78-year-old senator of the treatment he received at the Desert Springs Hospital Medical Center in Nevada, after suffering a heart attack on Oct 1.

"What I really liked was he thanked the health care system of Nevada, which saved his life, which is a private health care system," said Brad Blakeman, a Republican consultant and former George H.W. Bush staffer, on Fox Nation's live coverage of the debate in Las Vegas.

Former Vice President Joe Biden has said that the overhaul would create a "risk" for patients. Centers for Medicare & Medicaid Services (CMS) Administrator Seema Verma said that the proposal amounts to “the biggest threat to the American health care system,” claiming the policy would lead to worse care and longer wait times.

"He had the best of the best. Why? Because it's a free-market system," continued Blakeman. "You go to DMV... that's what I'm calling Medicare-for-all. If you like, going to the DMV, you're going to love Medicare-for-all."

Sanders' plan has also received pushback from unions, including the Culinary Union Local 226, which represents around 60,000 housekeepers, porters, bartenders, and other workers in Las Vegas’ casinos.

The union reportedly distributed leaflets that claimed Sanders’ plan would “end culinary health care,” and arguing that “presidential candidates suggesting forcing millions of hardworking people to give up their health care creates unnecessary division between workers." 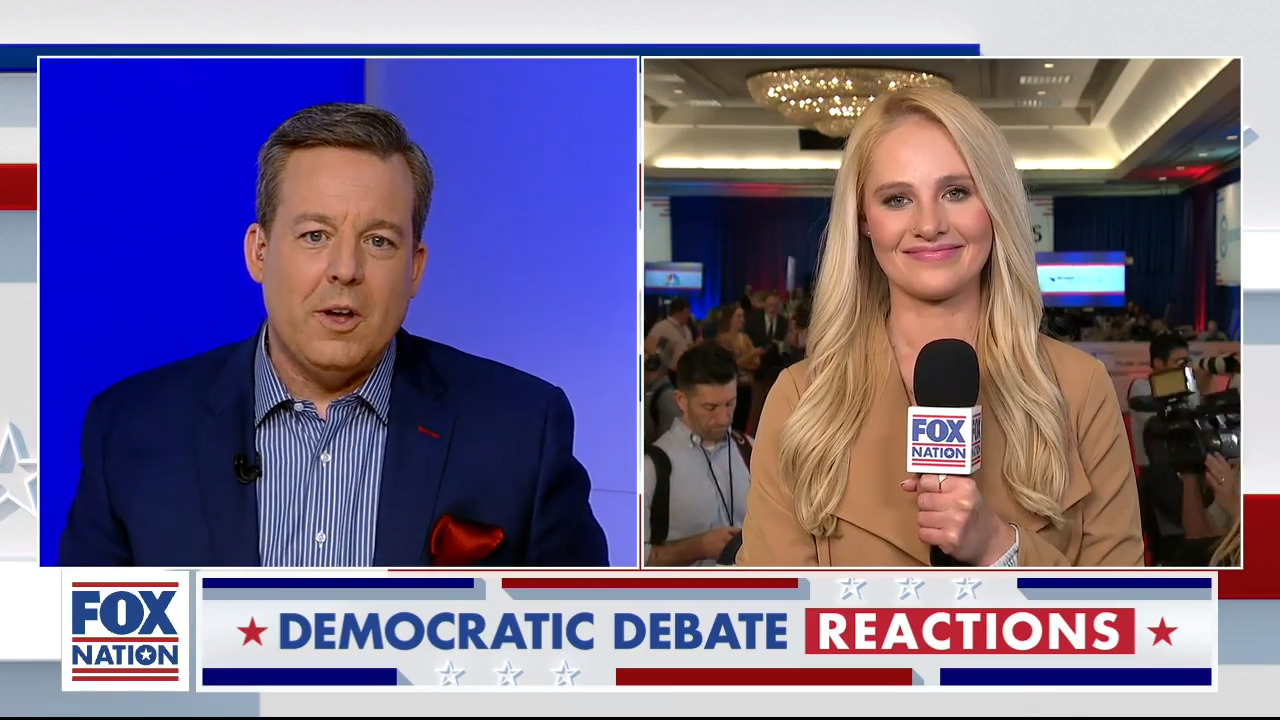 Nationally syndicated radio host and Fox News Contributor Richard Fowler said that Sanders did not seem to be able to answer the most pressing questions about his plan on the debate stage.