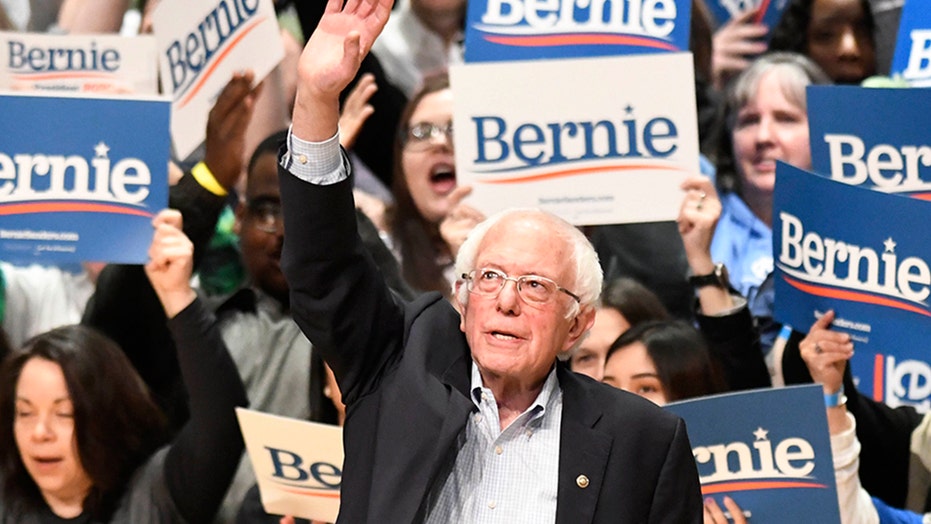 Being the front-runner in a presidential primary battle is a double-edged sword, which is something Bernie Sanders is learning the hard way as he and the rest of the Democratic primary field focus their efforts on Nevada’s “first in the west” caucus next Saturday.

The Vermont senator, who has jumped ahead of former Vice President Joe Biden to take a lead in the polls for the Democratic presidential nomination, had little time to savor his narrow victory on Tuesday over former South Bend, Ind., Mayor Pete Buttigieg in New Hampshire’s primary before facing an onslaught of criticism from Nevada’s politically powerful unions over his proposed “Medicare-for-all” plans.

The criticism from the unions, which are dominant forces in the state's two major urban areas of Las Vegas and Reno, have created doubts about Sanders’ ability to carry the momentum his campaign has built following Iowa and New Hampshire into Nevada and beyond.

JANE SANDERS ON BERNIE'S 2020 BID: 'I THINK THAT HE WILL WIN' DEM NOMINATION

While Nevada may not be traditionally thought of as a union state like Michigan, Illinois or New York, unions – particularly those representing workers at the big casinos, hotels and restaurants in Las Vegas and Reno – are potent political forces in the Silver State. And given that Census data shows that nearly three-quarters of the state’s population lives in Clark County – home to Las Vegas – it’s not surprising that the candidates who get the union backing are generally those who end up carrying the state.

That’s why the Democratic candidates who support “Medicare-for-all” – namely Sanders and Sen. Elizabeth Warren of Vermont – face a rocky path ahead of them if they hope to nab any delegates from Nevada’s caucus.

Sanders’ biggest challenge so far has been the Culinary Union Local 226, which represents around 60,000 housekeepers, porters, bartenders and other workers in Las Vegas’ casinos.

The union, which on Thursday announced it would not endorse a candidate in the Democratic race, has been for the last month quietly advising its members against voting for candidates who support “Medicare-for-all.” The union began distributing leaflets in employee dining rooms that push back against what they say is Sanders’ plan to “end culinary health care,” arguing that “presidential candidates suggesting forcing millions of hardworking people to give up their health care creates unnecessary division between workers, and will give us four more years of Trump.”

The union last Wednesday also released a statement that its members had been “viciously attacked” by Sanders’ supporters, who have allegedly made threatening phone calls and social media hits against union members opposed to the candidate’s “Medicare-for-all” push.

“It’s disappointing that Senator Sanders’ supporters have viciously attacked the Culinary Union and working families in Nevada simply because our union has provided facts on what certain health care proposals might do to take away the system of care we have built over eight decades,” Geoconda Argüello-Kline, the secretary-treasurer of the Culinary Union Local 226, said in her statement.

While on the stump in Nevada this election cycle, Sanders has struggled to answer what his “Medicare-for-all” plan would mean for union members. During a stop in the state in December, Sanders was heckled by a group in the audience shouting, "Union health care!" while another attendee shouted, "How are you going to pay for it?!"

The controversy with the union was quickly pounced on by a number of Sanders’ rivals in the Democratic primary race.

“I stand with [Culinary 226] and their fight for better wages, world-class health care, and the American Dream for working and immigrant families,” Buttigieg tweeted. “No one should ever attack them for fighting and delivering for their members.”

Warren, who also supports “Medicare-for-all,” chimed in on Twitter as well, saying “no one should attack [the union] and its members.”

She added: “I want to see every American get high-quality and affordable health care—and I’m committed to working with them to achieve that goal.”

In an effort to assuage the situation, Sanders on Thursday tweeted his support for the Culinary Union’s contract battle with Valley Hospital in Las Vegas.

“I stand with [the union] fighting for health care, a pension and fair wages,” Sanders tweeted.

The union is currently trying to negotiate a contract for workers who staff the cafeteria and clean the hospital rooms, but argue the hospital’s parent company, UHS, won’t negotiate fairly.

Sanders’ added: “Making $780 million in profit, [UHS] is one of the largest, most profitable hospital corporations in the country. They must put aside their greed, come to the table and negotiate a fair contract.”

One bright spot for Sanders’ campaign in the Silver State is that not all unions share the same sentiments toward his “Medicare-for-all” proposal that the Culinary Union does.

The Service Employees International Union Local 1107, which represents hospital and airport workers among others throughout the state, said that it “supports all proposals that will expand health care” and called Sanders’ ideas and union-backed health care “a false choice.” 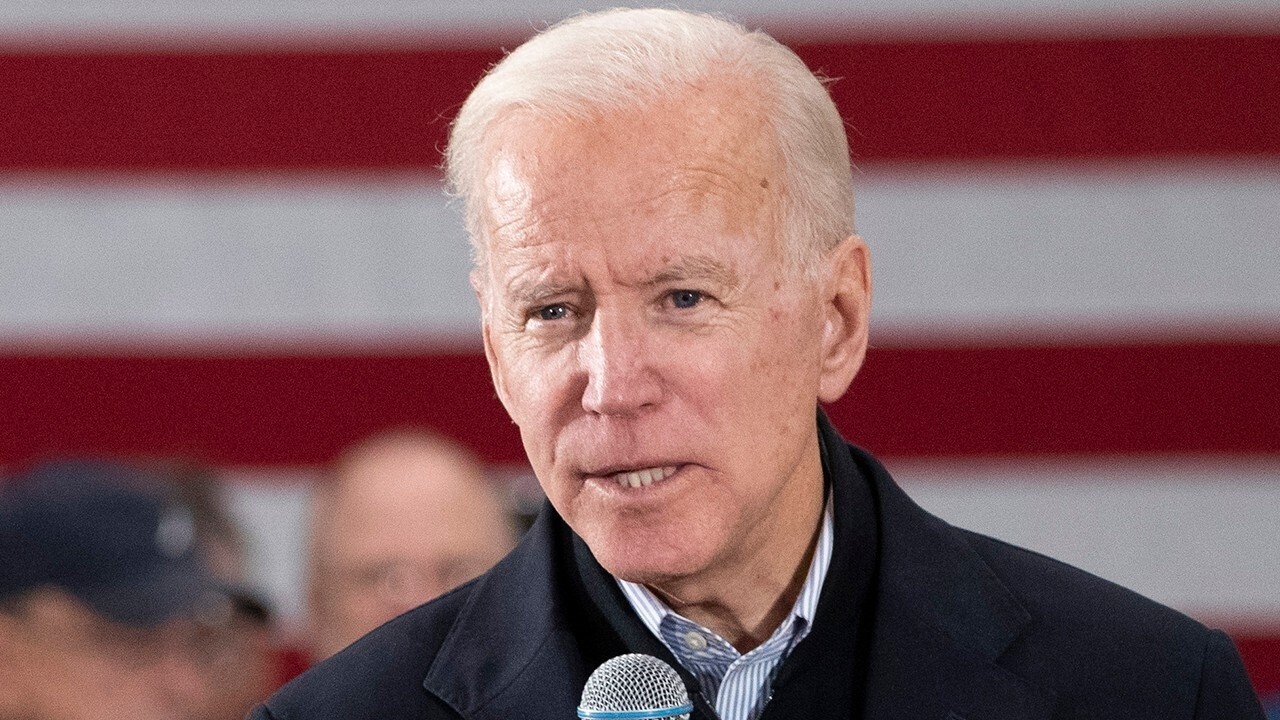 “The debate over whether working Americans need 'Medicare-for-all' or union-negotiated health benefits is a false choice,” Grace Vergara-Mactal, the executive director of SEIU 1107, said in a statement to Fox News. “While some working people have good health care plans through their jobs, many do not.

She added: “Access to quality health care shouldn’t be based on luck, it should be a right. SEIU members support all proposals that will expand health care to millions more working people and their families, as 'Medicare-for-all' will.