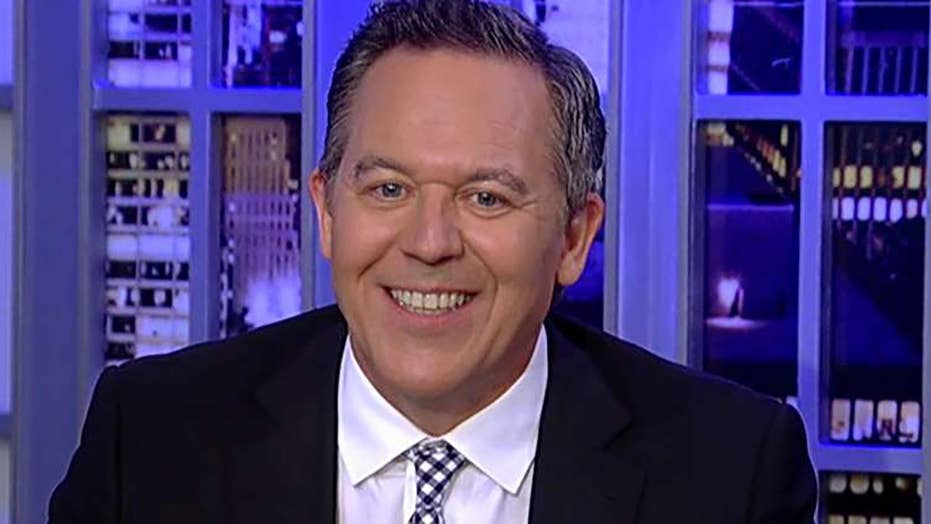 President Trump has used military force less than any other president since Jimmy Carter.

Greg Gutfeld reacted Saturday to the media’s response to Iran’s ballistic missile attacks targeting U.S. military and coalition forces in Iraq, saying, “The media will take any chance to call Trump a fascist.”

President Trump, in an address to the nation Wednesday, said Iran “appears to be standing down,” in the wake of the retaliatory missile strikes on American bases in Iraq following the killing of top Iranian Gen. Qassem Soleimani. Trump said the missile strikes resulted in “no casualties.”

“You better not kill a bad guy because then you become a martyr,” Gutfeld said on “The Greg Gutfeld Show,” responding to Trump’s critics. 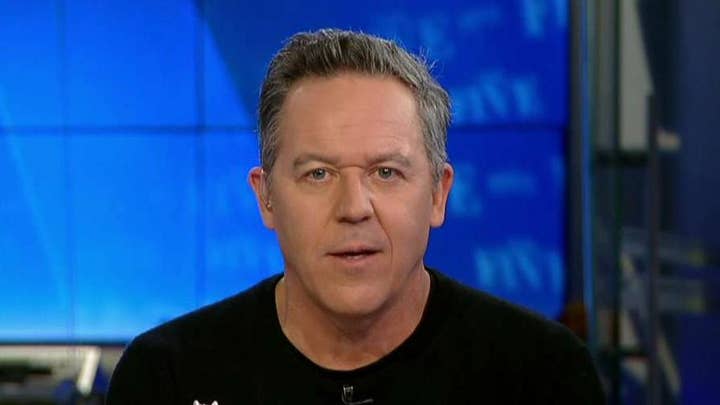 “Here’s the theory that is going to blow your mind: Why is it that when Trump uses any force, the critics go nuts?” he asked. “Because, as even The New York Times admits, Trump has used military force less than any president since Jimmy Carter, which is why the media hysterically amplifies it because it’s so rare.”

He continued, “So, when it happens, they have to milk it for all it’s worth.”

He referenced a David Brooks op-ed for The New York Times in which he wrote, “Love or hate him, Trump has used military force less than any other president since Jimmy Carter.”

Gutfeld went on to say, “The media will take any chance to call Trump a fascist. Example: Iran shoots down a Ukrainian passenger plane and who do the media and Dems blame? Trump. I mean, Iran is not even blaming him,” Gutfeld noted referring to Iran's admission that it unintentionally shot down a Ukrainian passenger plane killing all 176 people on board.

Gutfeld referred to Trump’s Wednesday’s comment that “no Americans were harmed” in Iran’s attacks last week, saying, “Of course that is a good outcome.” Gutfeld then noted many of Trump’s critics in Washington were upset that “he didn’t give them a heads up.” 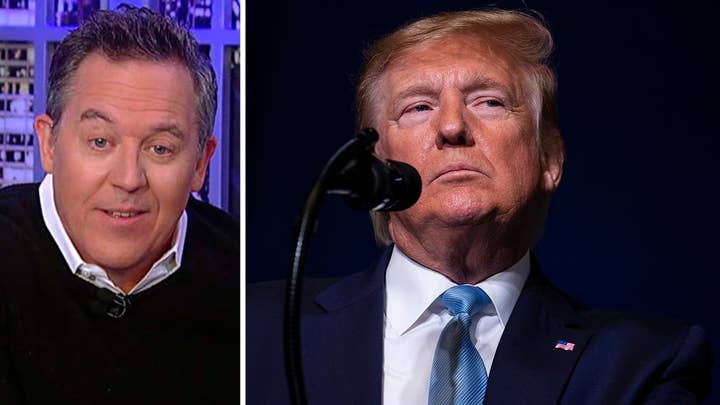 “But, maybe he didn’t have time to call up [House Speaker] Nancy [Pelosi] who was not operating with a full deck,” Gutfeld said, repeating Trump’s remarks in Toledo, Ohio, on Thursday.

He then asked, “Would You tell [House Intelligence Committee Chairman Adam] Schiff? After all, he is a big leaker.”

Gutfeld went on to say that “no one wants war, but what we saw wasn’t war.”

“Unlike the media and Democrats, we aren’t stuck in a prison of two ideas where it’s either do nothing or it’s World War III,” Gutfeld said. “In between those prisons is the turf that Trump navigates so well between nothing and everything. Trump chose a decisive action that solved a horrible problem.”