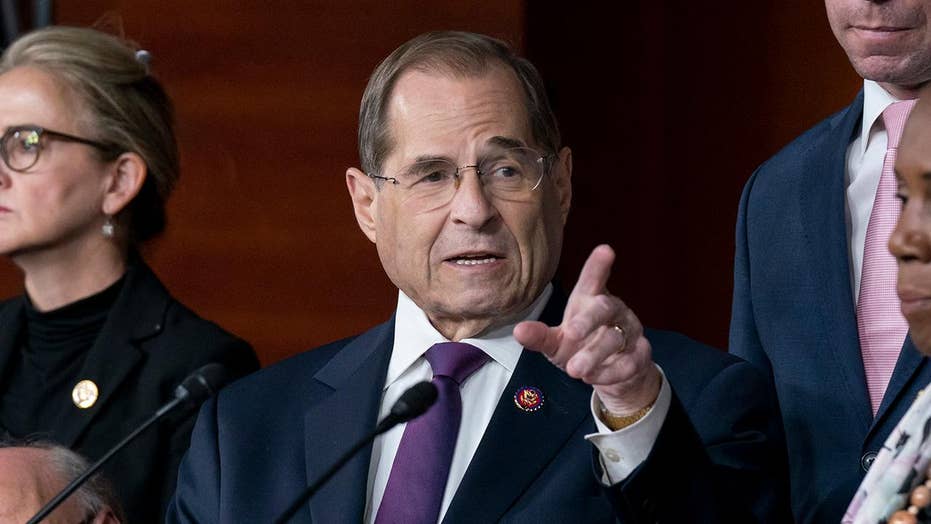 Rep. Nadler says impeachment could be possible by the end of October

Democrats continue push for impeachment; reaction and analysis on 'The Five.'

As the Democratic Party continues to internally tackle whether or not to seek articles of impeachment against President Trump, "The Five" took time to debate what impeachment means and the impact it could have on political discourse.

"This is like me writing a love poem and sending it to Halle Berry. Nothing's going to happen. It's going nowhere," co-host Greg Gutfeld said Monday.

"This is a political act meant to circumvent the vote that doesn't reduce the temperature of the country, hardly." 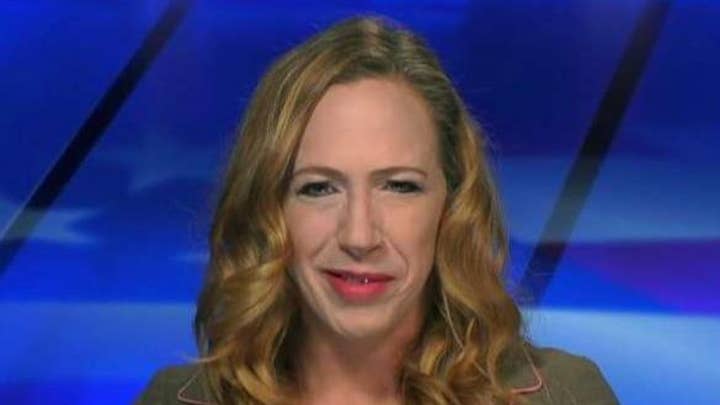 “I think that we will probably get court decisions by the end of October, maybe shortly thereafter," Nadler said.

House Speaker Nancy Pelosi, D-Calif., vowed Friday that the president would be "held accountable." But she stopped short of heeding her colleagues' call to initiate official proceedings.

"My problem... most people think that if we impeach Donald Trump we will remove him from office," Brazile said.

"I do believe that the Judiciary Committee should conduct an inquiry. But the truth is we need to find another way to get rid of Donald Trump and that's called the 2020 election," Brazile said.