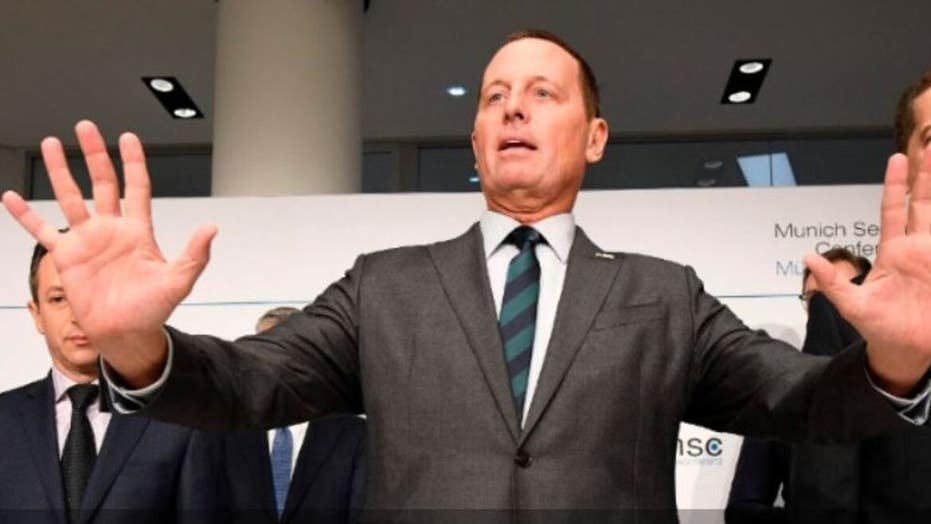 Richard Grenell will not be returning to his role as the U.S. ambassador to Germany, Fox News confirmed Sunday.

Grenell, who was nominated in September 2017 to be U.S. ambassador to Germany, was called back to Washington earlier this year to serve as acting Director of National Intelligence to replace Joseph Maguire, who was also serving in a temporary role as head of U.S. intelligence.

Grenell’s time as acting DNI was coming to an end as the Senate voted last week to confirm Rep. John Ratcliffe, R-Texas, to become the permanent head of U.S. intelligence despite numerous objections from Democrats that he was appointed less for his experience and more for his loyalty to President Trump.

The Daily Wire exclusively reported in March that Grenell had informed the White House that he did not wish to return to Berlin following his stint as acting DNI. 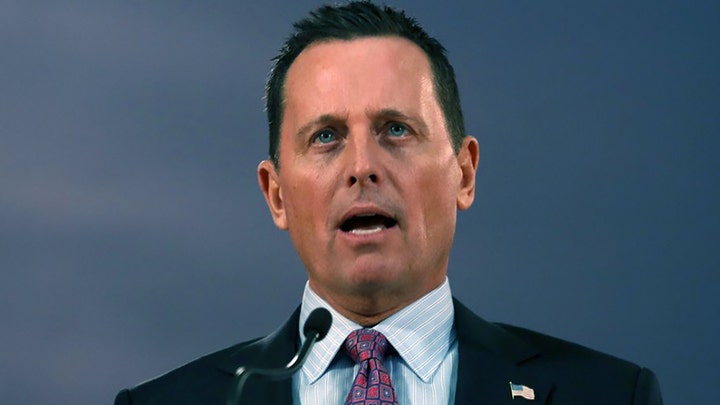 During his short stint as acting DNI, Grenell made a number of big moves, including declassifying information about Obama administration officials who were behind the “unmasking” of Trump’s former National Security Adviser Michael Flynn.

The move drew sharp criticism from Democrats, including House Intelligence Committee Chairman Adam Schiff of California who sent a letter to Grenell blasting him for selectively declassifying the names of several Obama administration officials who "acted appropriately" to seek the identity of a U.S. person in intelligence reports -- who turned out to be Flynn -- while failing to also declassify the transcript of conversations Flynn had with the Russian ambassador that prompted their national security concerns. 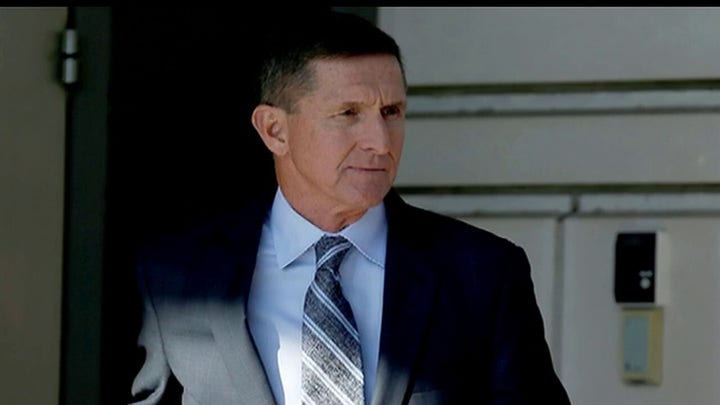 Grenell confirmed he's working to declassify more information on Flynn's case that's under his jurisdiction - "The public deserves to see it," he tweeted – an  hit back against Democrats on Twitter - accusing them of trying to hide intelligence that didn't fit their agenda. He tweeted: "Transparency is now a must!"