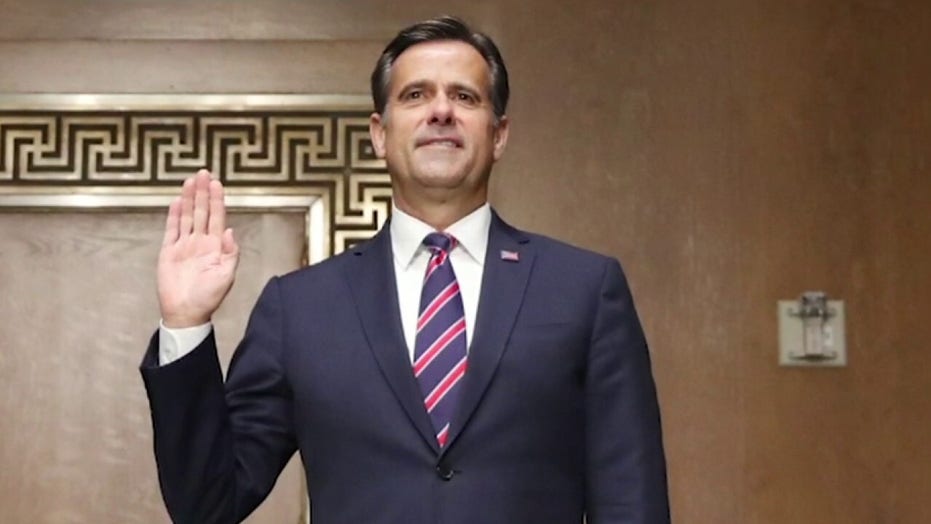 John Ratcliffe was sworn in Tuesday morning as the next director of national intelligence, taking the reins from Richard Grenell, who served in an acting capacity at the post for the last three months.

Grenell swore in Ratcliffe at his new office.

Ratcliffe was confirmed by the Senate last week on a 49-44 vote. His installment comes as the intelligence community once again finds itself in the middle of a political firestorm, this time over whether Trump associates were improperly "unmasked" in intelligence reports during the latter days of the Obama administration.

Ratcliffe's nomination was earlier voted out of the Senate Intelligence Committee on a party-line vote of 8-7, reflecting lingering partisan tensions over the post.

“The DNI’s role is crucial to our national security, and I look forward to working with Director Ratcliffe as he oversees the efforts of our nation’s 17 intelligence agencies," acting Senate Intelligence Committee Chairman Marco Rubio, R-Fla., said in a statement.

He was one of the most vocal critics of former Special Counsel Robert Mueller’s investigation into Russian interference in the 2016 election.

The president nominated Ratcliffe to serve as DNI in February, just months after the congressman abruptly withdrew his name for the same post when he was first put forward to replace Dan Coats. When Ratcliffe withdrew his name, Trump at the time cited his tough treatment at the hands of “the LameStream Media.”

Meanwhile, Grenell, who served as acting DNI while fulfilling his role as the U.S. ambassador to Germany, will not return to his ambassador duties. 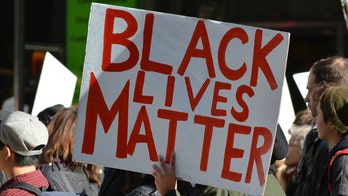