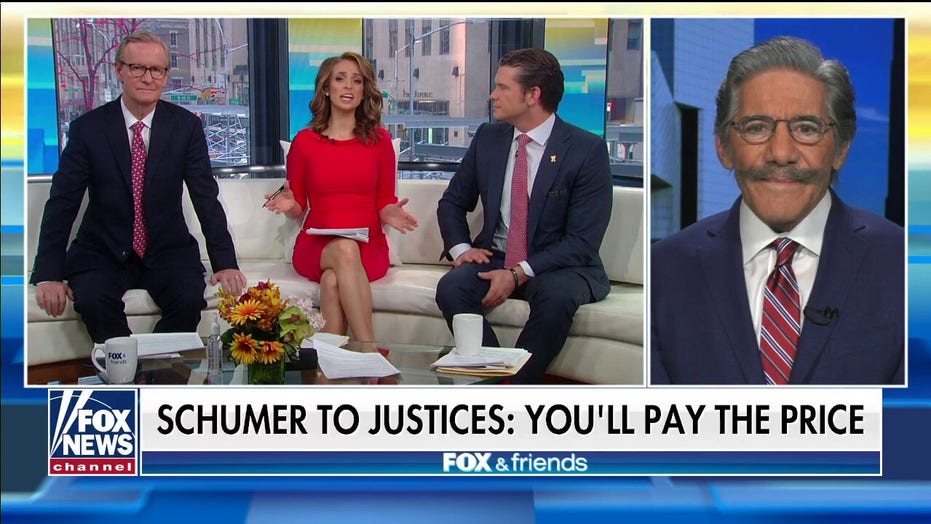 Geraldo Rivera: It's almost like Schumer is jealous of Nancy Pelosi's impeachment publicity

"I am appalled by his bald-faced attack on specific Supreme Court justices," he stated, arguing that it seemed like the New York senator was trying to create headlines.

Schumer's initial comments -- which drew a sharp rebuke from Republicans and Democrats alike -- came as the Supreme Court deliberated a high-profile Louisiana abortion decision on Wednesday. 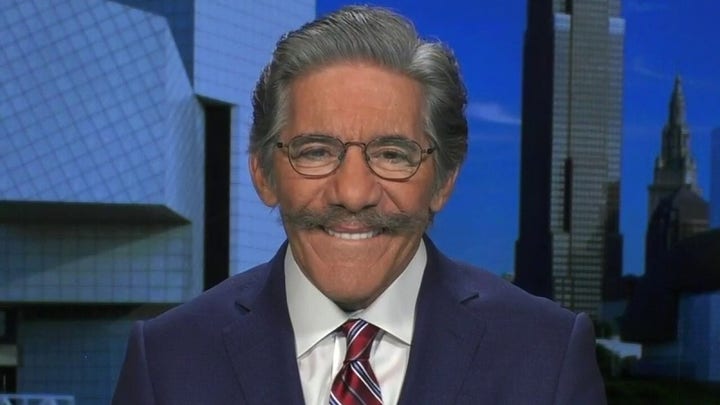 Rivera said that while he knows abortion rights are a highly "emotional" and "personal" topic, Schumer's threats and "obvious blatant [attacks]" against justices Brett Kavanaugh and Neil Gorsuch were reprehensible.

"This is appalling," he told the "Friends" hosts. "It's almost like he's jealous that Nancy Pelosi got all the publicity during impeachment and the Senate and his minority status was left out and he played second banana and now he's trying to catch up."

"It's really distasteful, you know, to do it on the steps of the Supreme Court is an attack on the separation of powers that are sanctioned and the Constitution of the United States, and shame on Chuck Schumer for that appalling lack of good manners," he admonished.