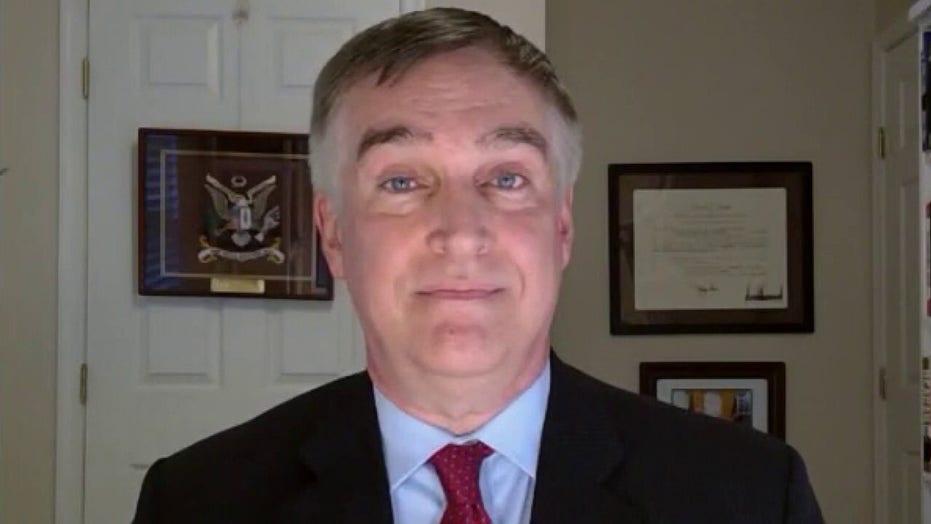 "You may remember that a drone was shot down," Fleitz told host Martha MacCallum. "And at the last minute, President Trump decided he was not going to attack Iran because we would have killed 100-200 people, no more.

"I thought that was a principled decision," he added. "This wasn't to win votes, this wasn't to promote the president domestically. It reflected the president's principle not to get America into additional wars. And it was an act of leadership because he bucked all of his national security advisers."

Fleitz told MacCallum that decision by Trump "disproves" the premise of Bolton's forthcoming memoir of his time in the administration.

"When we hear that the president doesn't have principles [and] he's not qualified to lead, this incident that Bolton puts forward as the turning point for his relationship with President Trump," Fleitz added. "In my mind, it disproves the whole book."

The 592-page book, "The Room Where it Happened," is due to be released next week. According to portions of the book seen by Fox News and other outlets, Bolton claims that Trump regularly gives "personal favors to dictators he liked," supported the building of additional concentration camps in China, and asked Chinese President Xi Jinping to help him in the 2020 election by buying more U.S. agricultural goods.

Fleitz compared Bolton unfavorably to Secretary of State Mike Pompeo, who Fleitz said had figured out how to work with an "unconventional president."

"The job of these senior advisers is to work with the president, not to fight with them and implement his policies," Fleitz said. "And I'm very sorry that John Bolton couldn't figure out how to do that."