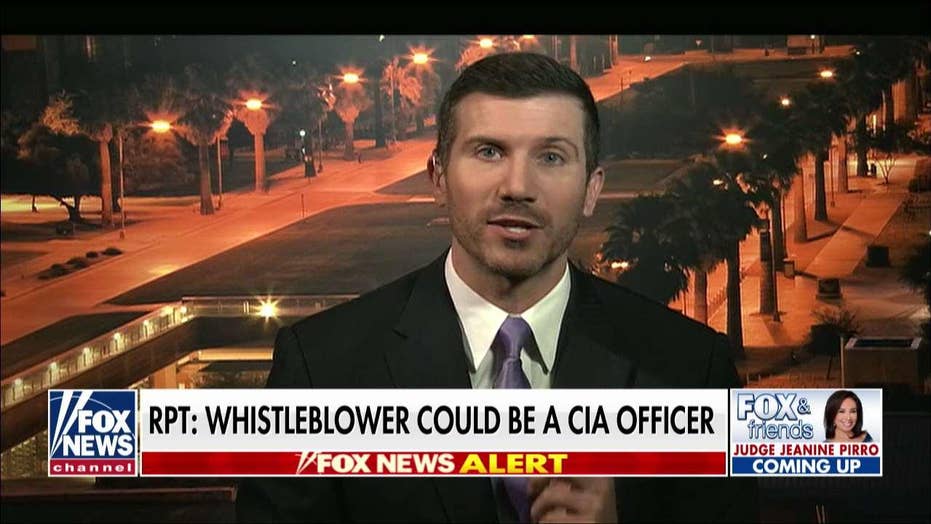 The impeachment inquiry set in motion by House Democrats this week is setting a "horrific precedent" and the whistleblower must testify before Congress, former CIA officer Bryan Dean Wright argued on "Fox & Friends" Friday.

Wright, a Democrat, noted that the inspector general for the intelligence community found that the whistleblower showed indications of "political bias" and was "in favor of a rival political candidate." He said the whistleblower relied on secondhand information about Trump's conversation with the president of Ukraine and relied on other sources who also may have political biases.

"Now the American people are being told we're going to impeach the president ... but guess what America, you can't ask any questions of any of these people because they have certain protections," Wright said. "That's a sham; that doesn't make any sense. That is an effort ultimately to kneecap ... the president of the United States. This president or any other president, it is a horrific precedent."

He said if the whistleblower, as a former intelligence officer, is being used to "take out" the president, then he or she should have to testify in front of Congress. According to an NPR/PBS NewsHour/Marist Poll, 73 percent of Americans want the whistleblower to testify publicly while approving of the impeachment inquiry by a margin of 49-46.

"You better stand up and do it publicly," said Wright, blasting House Democrats for seemingly being uninterested in collecting additional facts about the phone call.

"This isn't about trying to get facts. We've already decided, as a partisan Democratic Party. I'm sorry to say, we've already decided we have to get rid of the president. We're moving forward with it, irrespective of facts. That is clear." 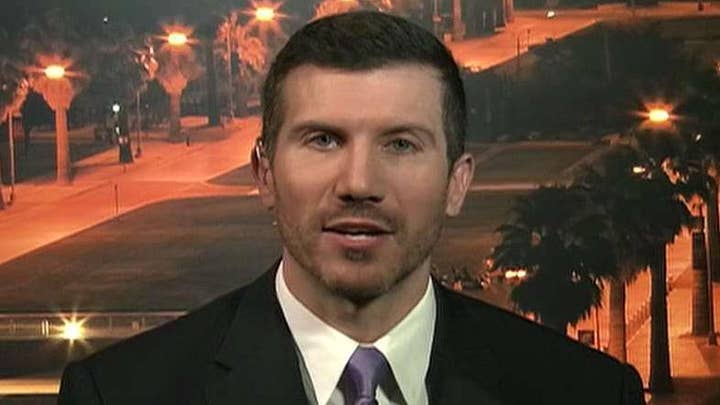 House Democrats are moving full speed ahead with the impeachment inquiry announced earlier this week, with reports indicating lawmakers plan to move quickly with their investigation and could file articles of impeachment before year's end.

It comes after the public release of both the whistleblower's complaint and a transcript of the July call between Trump and Ukrainian President Volodymyr Zelensky, where Trump requested that Ukraine investigate the Biden family.

The whistleblower complaint alleges that Trump used the "power of his office to solicit interference" from Ukraine in the 2020 election -- and that White House officials subsequently tried to "lock down" records of that phone call. Democrats have accused Trump of an implied quid pro quo, using U.S. military aid. The White House has vigorously denied the two matters were linked.