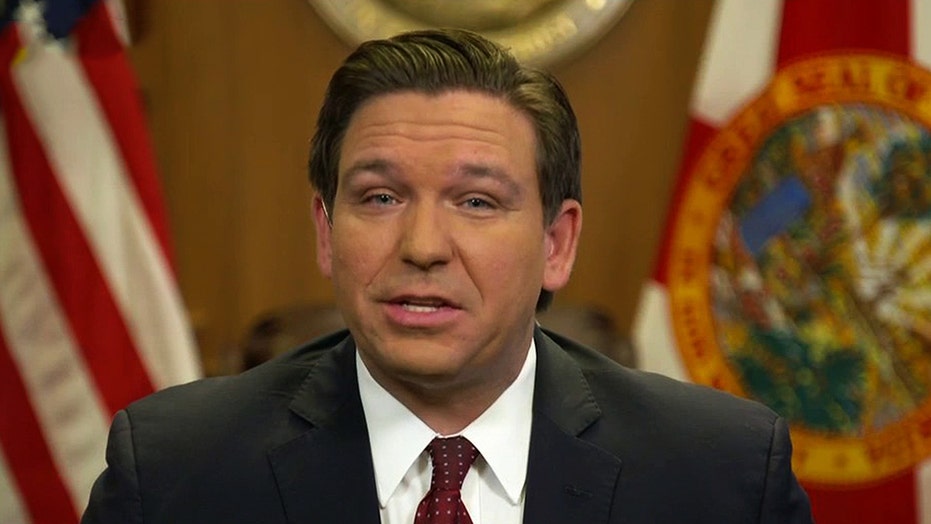 DeSantis made the comment after host Ainsley Earhardt noted that “some people” in Florida have said, “they never got a test, but now they're listed as testing positive.”

She then asked, “How did that happen?”

“It didn't happen at any of the sites that the state of Florida is running, thankfully,” DeSantis said.

“So what we've asked is anyone that's gotten a letter, an e-mail, anything, a text message bring that forward because we want to hold people accountable if they're engaged in funny business like that,” he continued.

“You hear a lot of things, obviously, but I've heard this so many times from people that really don't have a reason to make anything up that I think there's something there, so we absolutely want to get that evidence."

DeSantis made the statements one week after a Fox 35 News investigation found incomplete reporting from some Florida laboratories resulting in errors on the state’s report on virus positivity rates.

On Thursday, DeSantis pointed to another Fox 35 report “where you had someone in a motorcycle accident [who] died, unfortunately, but that was categorized as a COVID death just because the person had previously tested positive.”

“If you're in a car accident, and we've had other instances in which it just was no real relationship [to COVID-19] that's been counted, so we want to look at that and see how pervasive that issue is as well,” he added. 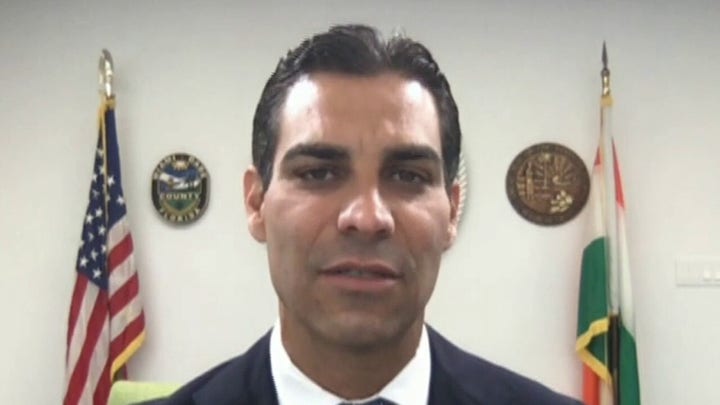 DeSantis also responded to the fact that a surge of coronavirus cases in Florida has reportedly maxed out dozens of intensive care units (ICUs) at hospitals around the state, following an attempt by local officials to institute a phased reopening of the economy.

DeSantis interjected, saying he wanted to “correct that.”

“What they're doing, they're identifying hospitals, some of which don't have any ICUs because they're rural hospitals,” Desantis said. “You have others that have a very small number of beds who have people in ICUs who aren't COVID patients.”

He went on to say, “we have capacity.”

When asked to respond to the criticism that DeSantis reopened Florida “too fast,” he said, “We had six weeks of Phase One where we had our lowest numbers yet, it’s a five-day incubation period so if that was the cause you would have seen spikes.”

“And then southern Florida, which is where we've had most of our cases and hospitalizations, or a significant portion, they've been on a different schedule entirely,” he continued. “They’re still in Phase One. They were closed for basically two months. They've never had pubs or anything like that open.”

He then said that he thinks “people are always trying to do political blame, but I do think the trends are much more positive today than they were two weeks ago.” 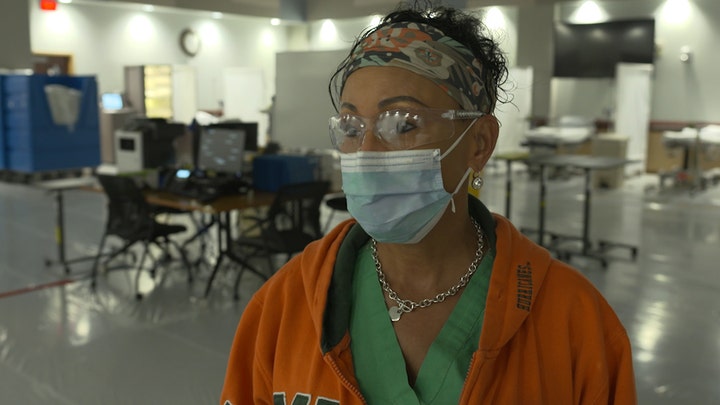 “We peaked on emergency department visits for COVID-like illness on July 7th and we've seen a general flattening in the hospital census for COVID so those are the types of indicators where you see you're starting to get stabilization. Our positivity rate is slightly down from where it was, which we think will continue,” DeSantis said.

He also pointed out that “when we're doing all these tests, it's a lot different than how people were testing in March and April.”

“We test everybody,” DeSantis said. “Most of the people that test positive that are new cases are asymptomatic or mildly symptomatic and don't require any medical attention and so that's just important context, I think, for people to understand.”

As of Thursday, Florida is reporting more than 389,000 coronavirus cases and more than 5,500 deaths, according to the state’s department of health.