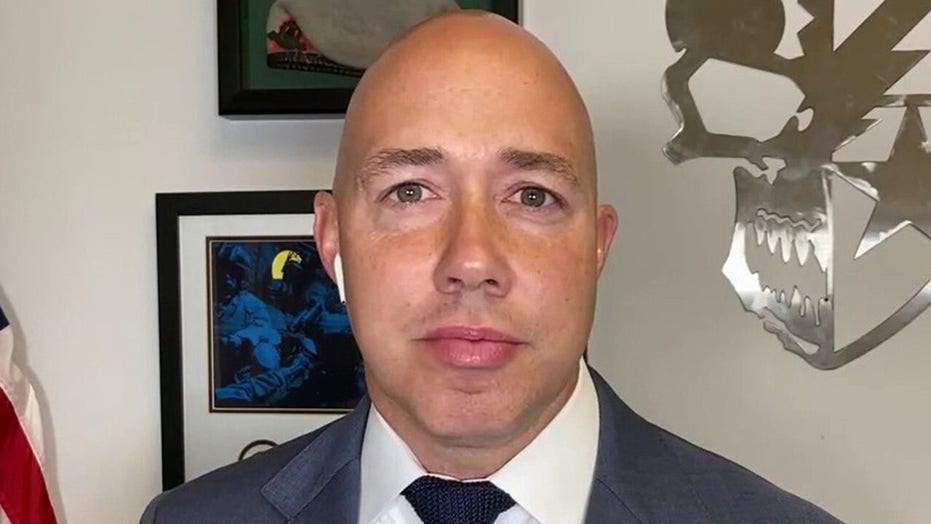 Incomplete reporting from some Florida laboratories resulted in errors on the state’s report on virus positivity rates, according to a Fox 35 News report.

That rate implies every person tested had a positive result.

Fox 35 News said it investigated the numbers by contacting every local location listed in the report. Orlando Health confirmed to Fox News that the 98 percent figure is incorrect and the positivity rate is actually 9.4 percent.

"Orlando Health understands this is confusing," a spokeswoman for Orlando Health said, in an emailed statement sent to Fox News Tuesday. "As you look through the entire Department of Health 'testing by laboratory' site, you will see multiple Orlando Health hospitals listed."

It is not clear how the discrepancy between the two numbers emerged. An Orlando Health spokeswoman told the Orlando Sentinel that the organization is looking into how the 98 percent figure was reported.

Lori Ann Martell, practice administrator at Advance Medical of Naples, wrote an e-mail statement to Fox News saying, "we report daily total tests done (positive and negative) along with the required information on positive reporting. Both pieces of information are sent together."

However, the state report did not have any data on negative virus tests for Advance Medical of Naples.

The Florida Department of Health confirmed to Fox 35 News on Tuesday that though private and public laboratories are required to immediately report both positive and negative cases, “some have not.”

“Specifically, they said that some smaller, private labs were not reporting negative test result data to the state,” Fox 35 News reported.

Rep. Brian Mast, R-Fla., in a Fox News interview, said county commissioners, schools and governors are among those making "real-time decisions" based off the numbers.

"...So if you have some of these labs not reporting the negatives, only reporting the positives, skewing these numbers...they’re messing with the truth," Mast said. "They’re not allowing information that allows Americans to manage their own risk, manage their own health and make the decisions that they need to make..."

"The Department immediately began working with those labs to ensure that all results were being reported in order to provide comprehensive and transparent data," a spokesperson for the Florida Department of Health told Fox 35 News. "As the state continues to receive results from various labs, the Department will continue educating these labs on proper protocol for reporting COVID-19 test results."

Florida recently set new national records for the largest daily increases in cases. On Sunday, the state reported 15,300 new cases, and on Monday, officials announced the second-highest statewide increase at 12,624.

In a Tuesday update, the state health department reported a total of 291,629 cases with 4,409 related deaths.