A surge of coronavirus cases in Florida has maxed out dozens of intensive care units (ICUs) at hospitals around the state, following an attempt by local officials to institute a phased reopening of the economy.

Over 40 hospitals are now hitting their limit with regard to ICU capacity, according to a CNBC News report.

“We’re putting ourselves at risk and other people aren’t willing to do anything and in fact go the other way and be aggressive to promote the disease,” Dr. Andrew Pastewski, who serves as ICU medical director at Jackson South Medical Center, told Reuters. "It’s just disheartening."

Palm Beach County school board member Marcia Andrews told the Palm Beach Post that local officials are ill-equipped to handle the current uptick in confirmed cases and were caught flat-footed by the resurgence. 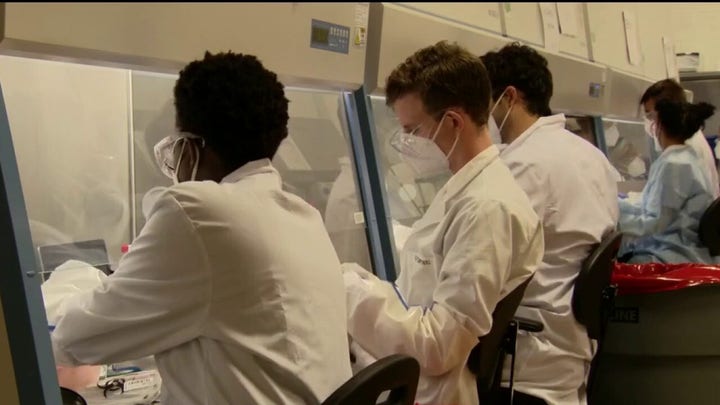 Florida health officials announced on Sunday that more than 200,000 people in the state had tested positive for COVID-19 since the start of the pandemic.

President Trump has maintained, however, that as testing capabilities increase numbers may seemingly spike, but most patients will still make a full recovery or remain asymptomatic.

Gov. Ron DeSantis, a Republican, said earlier this week that he believed the state has “stabilized” but that he would still like to see the numbers get back to where they were in May and early June.

"There's no need to be fearful," he added.

Cases have surged in other states across the U.S., including Arizona, Texas and California. There are now over 3 million confirmed coronavirus cases nationwide and over 133,00 deaths.