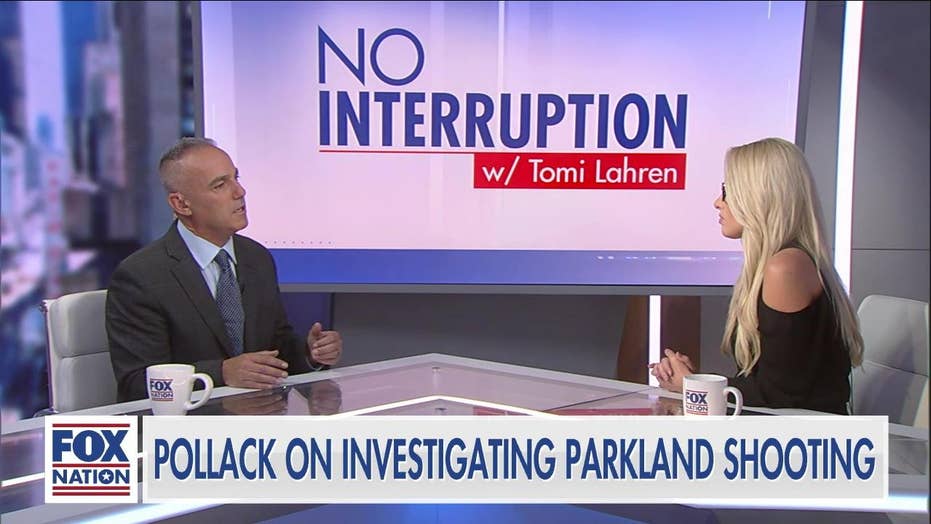 February 14, 2018 marks one of the deadliest school shootings in the U.S. to date. Andrew Pollack—father to Meadow, a victim of the shooting at Marjory Stoneman Douglas—goes in-depth with Tomi on what happened that day and reveals details from his new book 'Why Meadow Died.'

Pollack became an outspoken advocate for school safety since the Parkland shooting, and he has now written a new book detailing his own investigation into the events that led to the massacre.

"I wanted to look into it, I wanted to honor my daughter to see what happened, and how it could happen that I put my daughter in a school, in a nice neighboorhood, and then I'm never going to see her again," Pollack said. "I wanted to know the facts. I didn't just listen to mainstream media, I didn't jump on that bandwagon -- and I found out that there was a multitude of failures and policies that lead up to my daughter getting murdered, that the mainstream media didn't want to cover."

In "Why Meadow Died: The People and Policies That Created The Parkland Shooter and Endanger America's Students," Pollack discusses his views on gun control, why he blames Democratic policies for his daughter's murder, and precautions that parents can take to ensure the safety of their children.

NO INTERRUPTION: TOMI LAHREN SITS DOWN WITH NFL STAR ARIAN FOSTER, ASKS WHY HE KNELT FOR ANTHEM 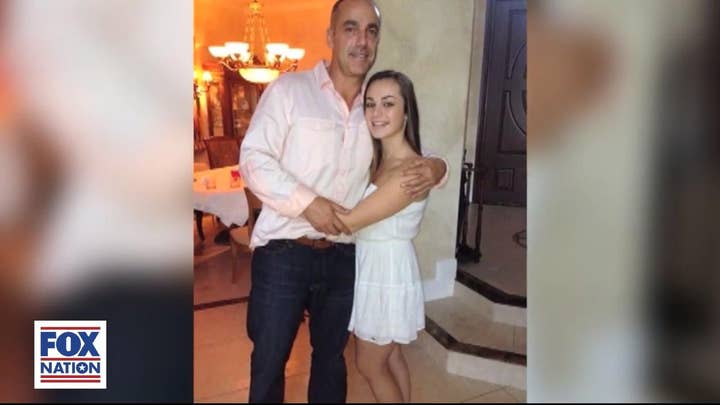 Pollack argued that new gun control laws are an ineffective solution to the school shooting epidemic, in part because current laws are not being enforced.  For example, the Parkland shooter had a violent record, but he was not arrested and therefore able to obtain a weapon legally.

"To me, gun control would’ve been if they arrested him for punching his mother’s teeth out and he got a background,” explained Pollack. "Democrats put these policies in place that don't believe in holding kids accountable or arresting them while they're juveniles...so if they don't arrest them and they don't get a background, then they're able to purchase weapons legally and a background check is useless," he said.

In an interview with "Fox & Friends" Monday, Pollack said that banning guns is not the solution, and he encouraged people to look at the "underlying causes for these shootings."

"They're not addressing mental health...or arresting these people when they make threats...those are the real issues," he explained. 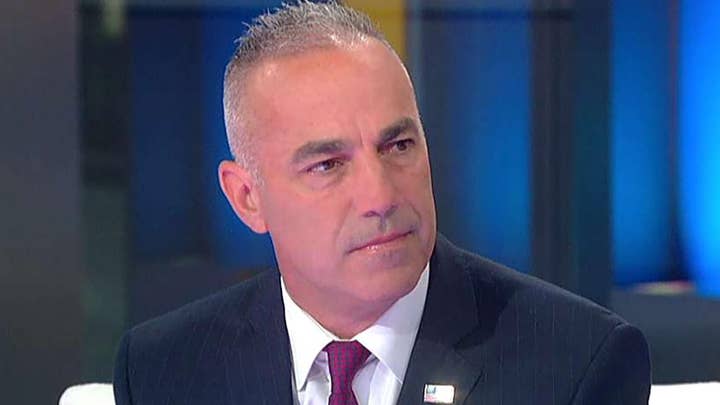 Responding to a recent video featuring 2020 Democratic candidates promoting tighter gun control as a safety precaution in schools, Pollack said it made him "ill."

"My daughter paid the ultimate sacrifice because of those Democratic policies and I've been hurt by the Democrats more than anybody in this country -- and I hold them responsible," Pollack said.

Pollack met with President Trump five times, he explained, and applauded the President's initiation of a federal school safety commission to investigate what steps need to be taken to ensure safety in schools across the country.

In his new book, Pollack said he wanted to create a guide for parents to spot warning signs of potential shooters and to explain that Meadow's death was avoidable.

“[The book is] like a manual or a guide for parents and grandparents to read it and actually look at what happened in Parkland and compare it — these policies are throughout the whole country,” Pollack told Fox News’ Neil Cavuto in an earlier interview. 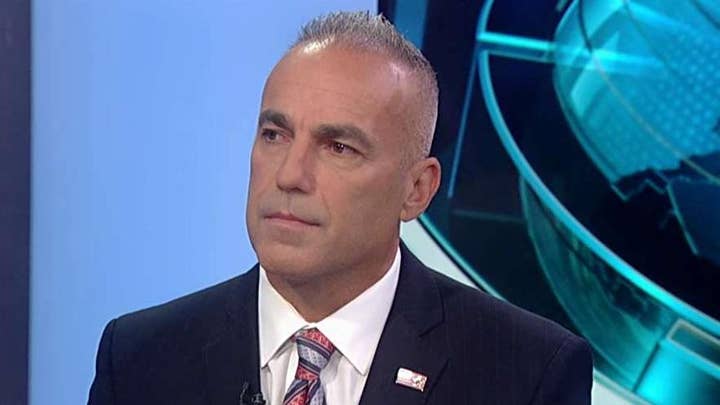 “Uncovering all of this," said Pollack, "it did a lot for me so other parents now can learn from it and that’s what brought me to this book. And the book started as just an investigation, but there was so many jaw-dropping failures that I had to educate other parents.”

Discussing the book, Cavuto "dared" viewers to "read this book without a box of tissues," calling it "stunning and raw."

Pollack is just getting started, he explained. He is committed to educating parents across the country on being alert and responsive to potential dangers surrounding their children, so no parent has to experience the pain and grief that continues to haunt him more than a year later.

“Every time that there’s a mass shooting," he explained,  "I think about these victims. Like the ones in Walmart or the ones in Virginia at the building where these animals are coming through and they’re shooting…and I picture my daughter being a victim.”

To see Tomi's responses and more from Andrew Pollack, watch the powerful episode of "No Interruption" now on Fox Nation, and see more from Tomi in her "First Thoughts" and "Final Thoughts" daily commentaries.