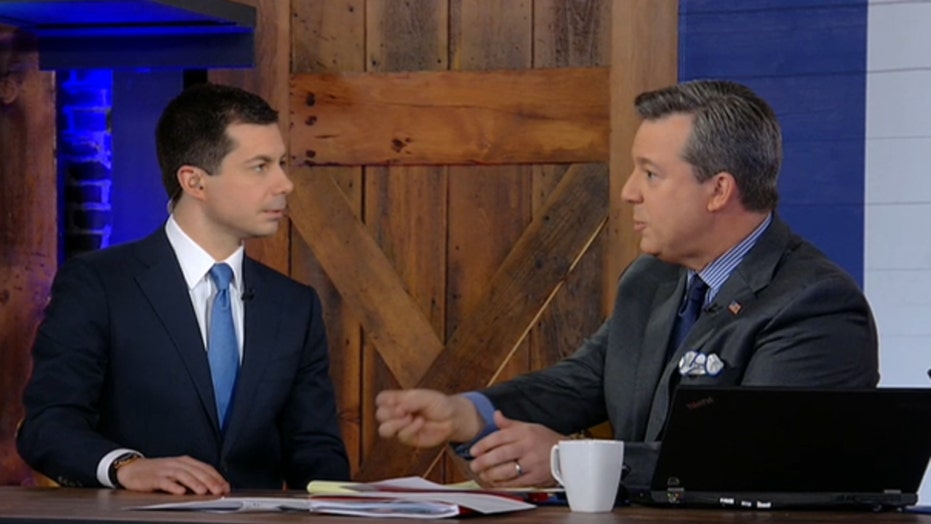 On the morning of the Iowa caucuses, former South Bend, Ind., Mayor Pete Buttigieg appeared on “America’s Newsroom” where host Ed Henry grilled the 2020 Democratic presidential candidate, questioning his criticism of President Trump and Trump’s supporters on the topic of race.

Referencing Buttigieg’s appearance on CNN on Sunday, Henry called out the presidential candidate for doubling down on his claim that Trump supporters look the other way on racism.

He then asked Buttigieg to react to Trump’s $11 million Super Bowl LIV ad featuring Alice Marie Johnson, who has become the face of prison reform.

The great-grandmother, once sentenced to a lifetime behind bars for nonviolent drug charges, is seen in the commercial thanking Trump and hugging her family. She was given clemency by Trump after reality television star Kim Kardashian West met with the president asking for help.

“I’m free to start over,” Johnson is heard saying in the ad. “It’s the greatest day of my life. My heart is just bursting with gratitude.” 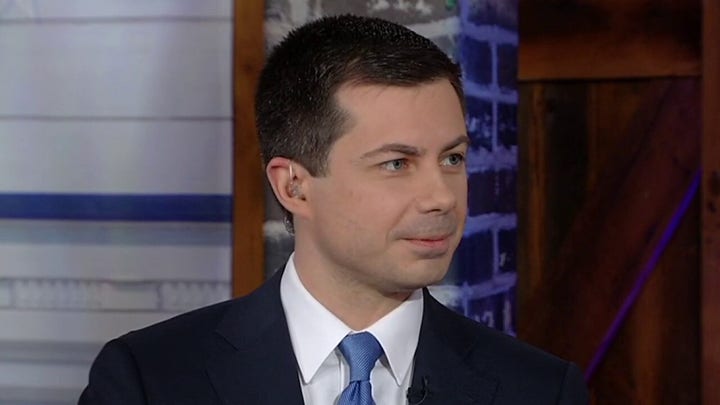 Henry asked Buttigieg, “How can you attack not just the president, but 63 million people in America who voted for him when you have African-American women like Alice Johnson saying this is a president who gave me a second chance?”

Buttigieg responded by saying, “I think that President Trump's decision to sign the First Step Act when it came to his desk is one of the handful of things I could actually agree with him on.”

“It doesn't change the incredibly cruel and divisive racial rhetoric that comes out of this White House,” he continued. “That is one of the many reasons that I'm meeting not only Democrats, but Republicans who tell me that they struggled to look their children in the eye and explain to them how this is the president of the United States.”

Henry then asked the former mayor, “Are you the right messenger to question the president on race when as mayor of South Bend, as you know, black leaders were quite critical of what you did, particularly in terms of police-involved shootings and other matters?"

He then directly asked, “Why are you questioning the president?” 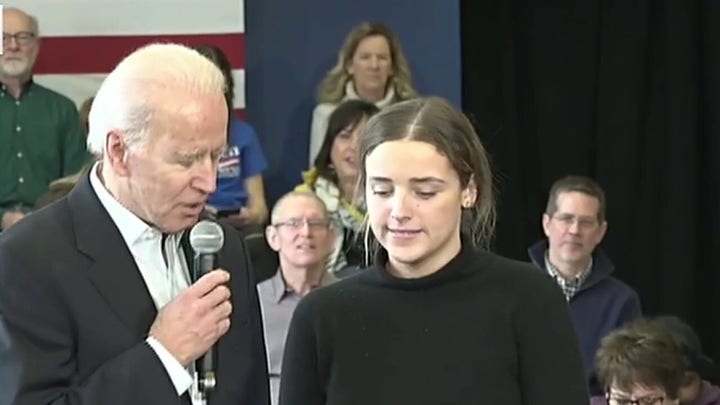 He added, “You don't have to be a dyed in the wool Democrat to know that's wrong. Just as a lot of Republicans in Congress and Senate, even if they're providing cover for the president, can't actually bring themselves to say that he's a good leader.”

Buttigieg is among the top four contenders in the first contest in the race for the Democratic presidential nomination.